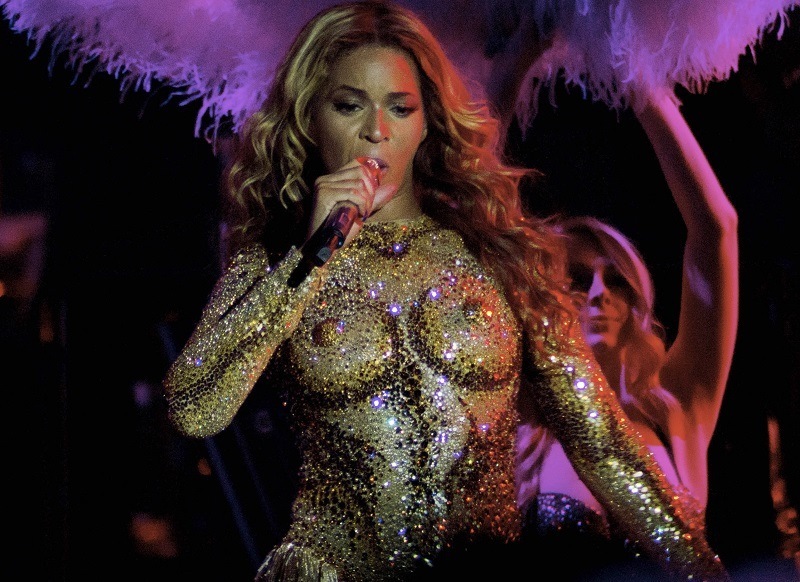 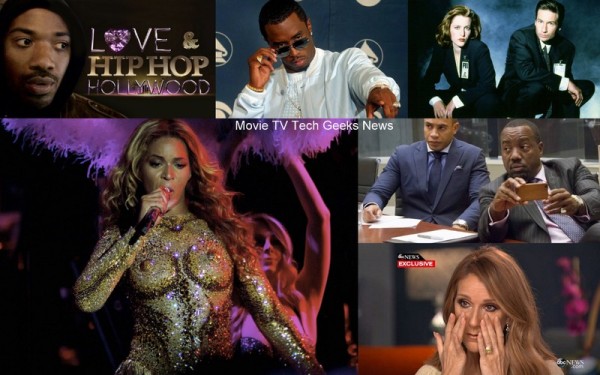 Today on the rumor mill we are starting it off with some updates on crazy characters that just won’t go away. Bradley Cooper is wanting to dip into Beyonce‘s talent pool, Empire’s Malik Yoba setting records straight and Diddy Swag takes on internet trolls. 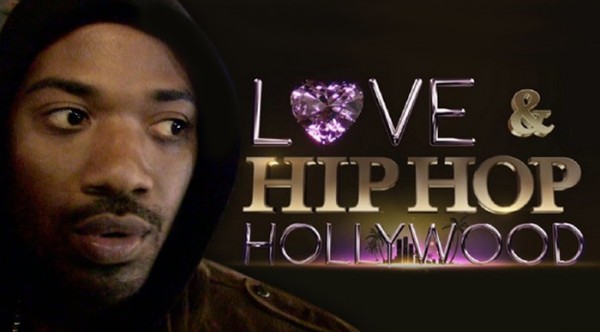 Ray J Not Returning to Love and Hip Hop Hollywood

So it seems that the folks over at Love and Hip Hop are scrambling as it has been reported that one of its main “stars” has quit the show. Ray J is not coming back to the Hollywood franchise because he feels that the negativity and the stupidity that surrounds the show has sabotaged his relationship with Princess Love. Yes the one that recently beat him up in New Orleans back in February.  Their problems have just gotten worse since her arrest for the attack on the singer and in an attempt to save their relationship (he doesn’t feel that can happen while on the show) he has made the choice to abandoned ship. He wanted to film scenes that were about something positive, inspirational even, and the producers said “no sir” so it bailed.

I mean, when you look at it, if this is really the reason he is leaving, you kind of have to give him props. His relationship is that important to him that he wants to do something about it as drastic as leaving a very popular show. I commend him and say good for you boo. 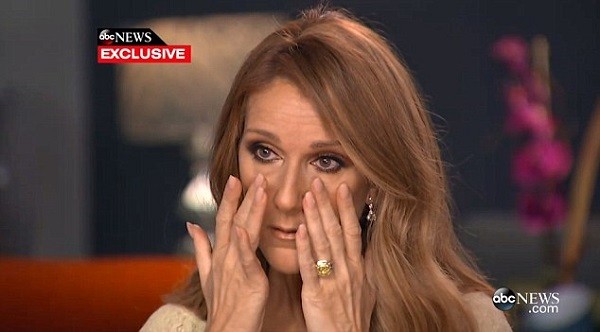 If you have been wondering why we haven’t seen nor heard much from the power house singer, it’s because she has been taking care of her husband who is battling throat cancer.  She has taken a year off from her Las Vegas show to be there for her manager husband Rene Angelil and it has of course not been an easy road back. Angelil who is 73 years old, has to be fed via a feeding tube because of the cancer.

This is such a heartbreaking and sad situation. Cancer is never easy and for it to be as aggressive as it is,  it definitely taking a toll on he singer.

“He can’t eat so I feed him… He’s got a feeding tube. I have to feed him three times a day.”

Dion has known her husband pretty much her whole life as he has been her manager since the age of 12. They have three sons together whom she walks through the process of their father’s battle as well. 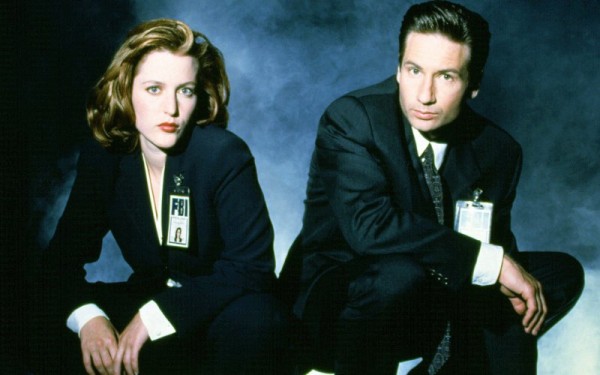 The X Files Makes A Return

Are you are a big fan of the 90’s hit show? Then get excited because The X Files is coming back to the Fox network and even more exciting news- David Duchovny and Gillian Anderson are reprising their roles. That’s right, Fox Moulder and Dana Scully as well as the show’s creator Chris Carter are together again.

I remember this show and how much my mom loved it. I wasn’t really in to it but was and am aware of how much a culture phenomenon it is. 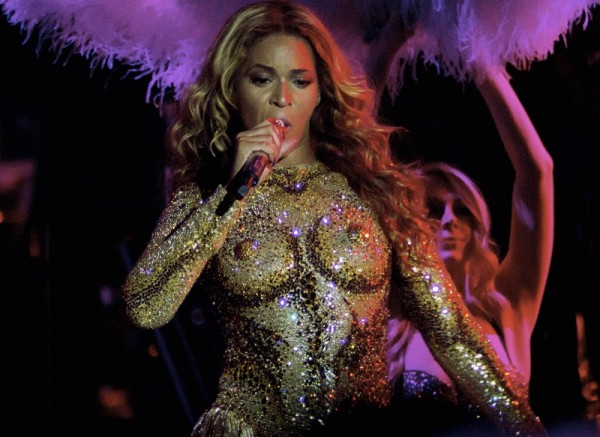 The actor has been having a super great few years. From Oscar nominations and hit movies, there is really no other place for him to go but up. Well that is exactly what he plans to do apparently because he wants to redo the Judy Garland/ Barbara Streisand movie with Beyoncé Knowles Carter in the title role.

He along with Clint Eastwood are eyeing the multitalented Beyoncé to come on board according to Deadline, and Cooper also plans to star in the film.  So pretty much, this is a remake of the remake of the remake and I am very excited because Judy Garland is my favorite actress and I adore Beyoncé. Streisand is good too. 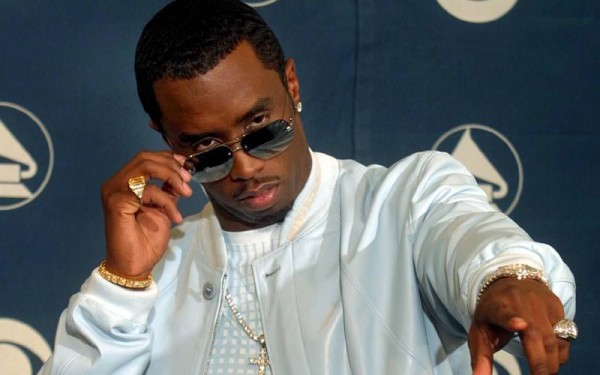 So leave it to Diddy to have a sense of humor in his comebacks. On his Instagram account, he posted some pictures from back in the day during his Howard days. His responses to people who are clearly sorry ass haters are both on point and truthful.

One commenter said “But you didn’t graduate tho” to which Diddy tells the younging to …” address me as Doctor Combs… Lol it’s all love.” He has an honorary doctorate from the HBCU.

Another hater stated “Diddy ugly af lmfaooooo” and Diddy called the dude out by saying, “I’m ugly but you have your face blurred in your pic… Lol all love son.”

I love these responses because let’s face it… it’s Diddy. He truly has no worries and people trolling his account or any famous person’s account with negative things to say just hates their lives because they don’t have the money, clout or freedom that they do. 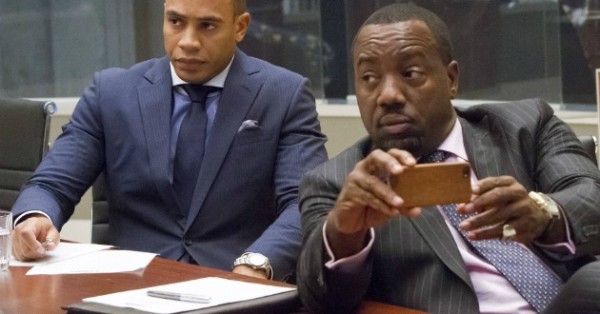 I am sure you were just as shocked as I was when Rhonda killed Vernon during Empire’s season finale. Well, of course the rumors started swirling about why Lee Daniels and Fox decided to get rid of Malik Yoba’s character, with many news places citing drug use as the reason.

Yoba has since taken to social media and has spoken to media outlets to set the record straight.

“Lee called me and told me…He said that, um, someone at Fox said that someone needed to die in the season finale. So, I was like ‘Word?”

Yoba goes on further to say,

“To this day, I don’t know — in the infinite wisdom — who thought it was the best approach, but someone did. I never got a clear answer on it. But it wasn’t about the work or ethics or work ethics. It was the plot line.”

While Yoba maintains that it was not drug related and he is not using, a source close to the show says that he was indeed fired because of his substance abuse.