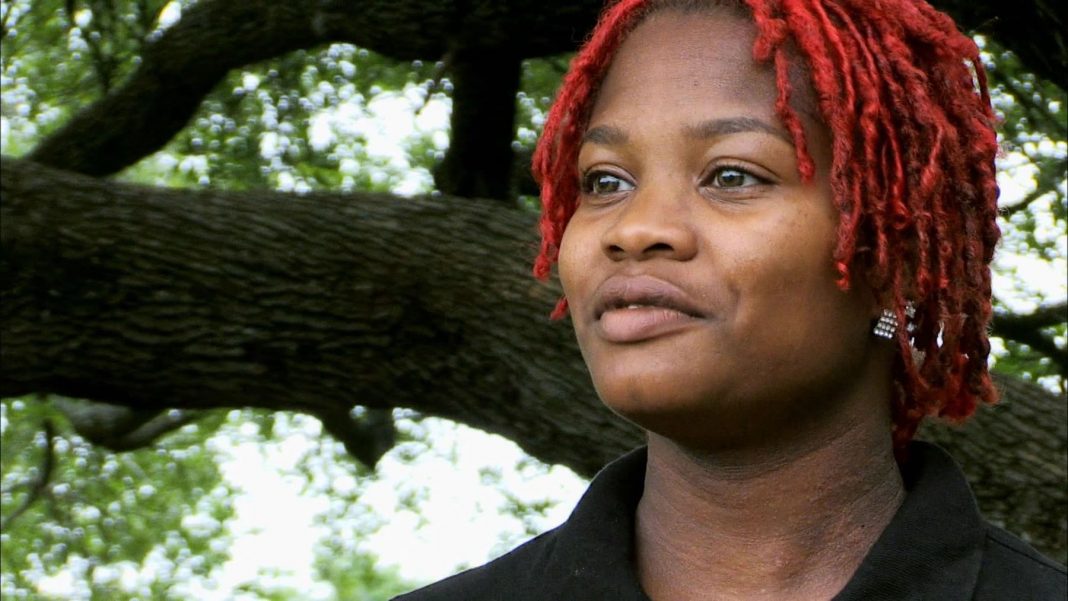 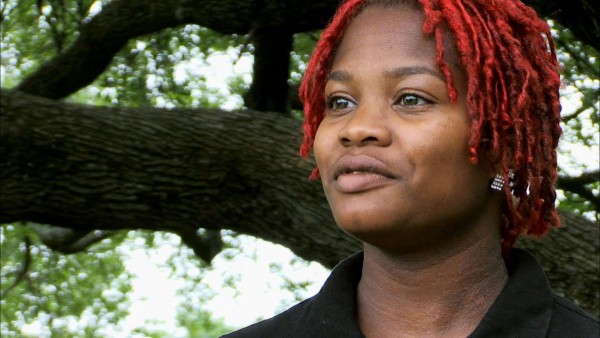 Season 4 Episode 16 of Catfish begins with Nev and Max receiving an email from 22-year-old Ayissha who lives in California. She explains how she met a girl named Sydney two years ago who was from California, but was living in Texas. Ayissha goes on to say she eventually fell in love with Sydney, however the two never video-chatted, as Ayissha never wanted to anyways.

A few months ago, Sydney moved back to Los Angeles. Unfortunately, every time Ayissha made plans with Sydney to meet up she never showed up and therefore Ayissha broke things off. However, recently Sydney has been persistently trying to get back together with Ayissha and therefore Ayissha is hoping Nev and Max can help her see what’s really going on with Sydney.

Nev and Max video-chat with Ayissha, where they find out that she met Sydney through Twitter. Ayissha then goes on to explain that since they broke up, Sydney has been acting extremely protective of her, to the point where she feels as though she is being stalked.  She also explains that Sydney went on to tell her that her real name was Whitney and sent her pictures of “her true self” that were completely different than the person she portrayed on her social media sites. 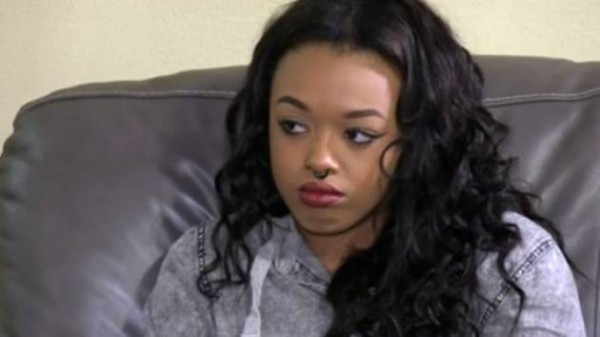 The story gets even more complex when Nev and Max fly out to California and sit down with Ayissha, who then tells them that Sydney had a group of friends that would constantly bully her on social media. However, Sydney always stood up for Ayissha and therefore kept the relationship going.

Ayissha then tells the Catfish crew about an incident where Sydney told her she was getting a tumor removed and wanted Ayissha to come be with her for her operation. Unfortunately, this was the same day as Ayissha’s midterms, but ultimately she decided to miss them and be with Sydney. However, she soon found out there was no one in any L.A. hospital with Sydney’s name. Subsequently, Ayissha wound up dropping out of her classes.

Shockingly enough, following this Sydney was somehow able to keep Ayissha wrapped around her finger.

After Sydney told Ayissha that her real identity is “Whitney Shanice,” Ayissha did some snooping and found out that this was a lie.

Nev and Max are rightfully in shock by how much Ayissha has allowed Sydney to impact her life. However, they are determined to help her settle the situation once and for all so she can move on.

After getting Sydney/Whitney’s info, Max and Nev start their snooping.

They realize that the only activity for the first few years that the “Whitney Shanice” Facebook profile was up consisted only of adding friends. Therefore, it became clear that the person running the profile had been working on this catfish plan for some time now.

They find another fake profile linked to “Whitney Shanice” and are able to get an address in Texas associated with it.

After messaging numerous people who are seemingly active on Whitney’s Facebook page (i.e. commenting on pictures, writing on her wall, etc), they get multiple replies from them claiming they have no idea who she is. Nev and Max realize that it looks like these “core groups of friends” are also fake profiles, as they all messaged back with suspiciously similar responses.

With Ayissha’s permission, Nev calls “Whitney.” Initially, she claims she is “too busy” to meet up, but she eventually ends up agreeing to meet and so the team flies out to Texas. They make plans to meet up with Whitney the next day at a local park.

At the park, Nev, Whitney and Ayissha come face-to-face with Whitney, whom is a completely different person than both of her online identities, “Sydney” and “Whitney Shanice.”

Whitney confesses to having the numerous fake profiles, including running some of the accounts that posted mean things about Ayissha over the Internet. Whitney claims that she made these malicious posts so that she could then stand up for Ayissha and be “a good girl friend.” When Nev brings up the whole hospital incident, Whitney says she “doesn’t remember” it and at this point, Ayissha is visibly distraught and walks away.

Clearly overwhelmed, Nev and Max suggest that they regroup and meet up again tomorrow.

The next day, Whitney confesses that she created fake profiles trying to figure out who she “really wanted to be.” She goes on to explain that she was jealous of Ayissha’s life and how she was “out” with her sexuality and yet was still loved by friends and family. In contrast, Whitney claims she can’t do the same and publicly be who she truly is.

Whitney ends up mustering up an apology, which is right away accepted by Ayissha. However, Ayissha says after finally meeting Whitney she “no longer has control over [her].”

Two months later, Ayissha tells Nev and Max that although she forgives Whitney, she no longer has any interest in interacting with her. She says she finally realizes what she deserves in a relationship and refuses to settle for anything less.

Meanwhile, Whitney claims she is finished with all her fake profiles and has learned a lot from her experience.