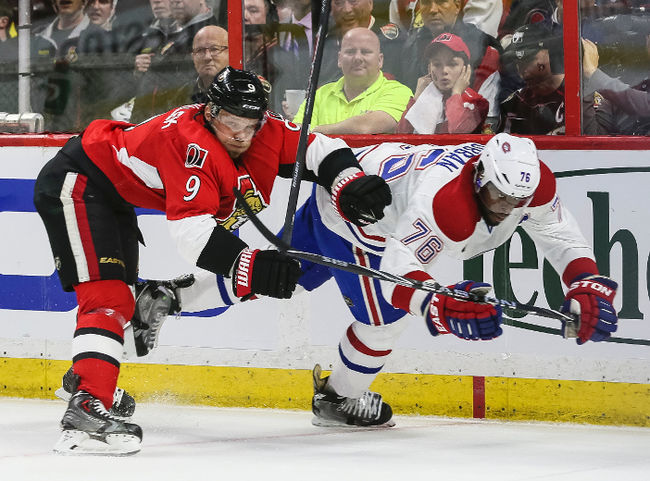 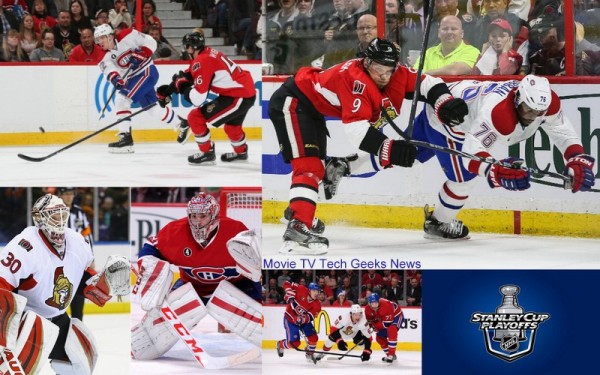 The Montreal Canadiens and the Ottawa Senators will meet from the Canadian capital city later this week. Many fans may be expecting game four of the series to be played on Tuesday night since the NHL playoffs usually follow a “gameday/day-off” pattern. However, even though the Sens and Canadiens played on Sunday, they will not meet until Wednesday as the Canadian Tire Center will host a One Republic concert on Tuesday night.

The extra day will likely prove academic by the time the series is over. 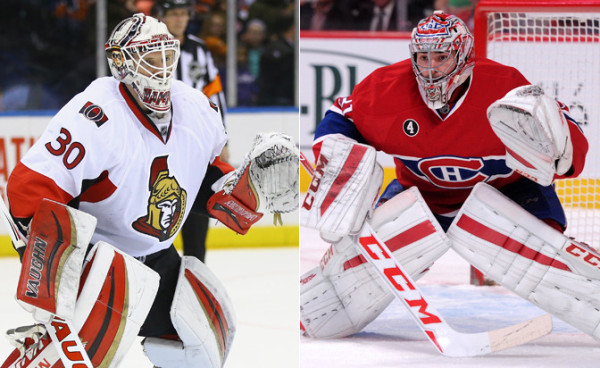 Montreal lead the best-of-series three games to nothing following three one-goal victories in games one, two, and three. The Ottawa Senators have not been losing by much however there’s something to be said about a team like the Canadiens that always has the goods in a close game. 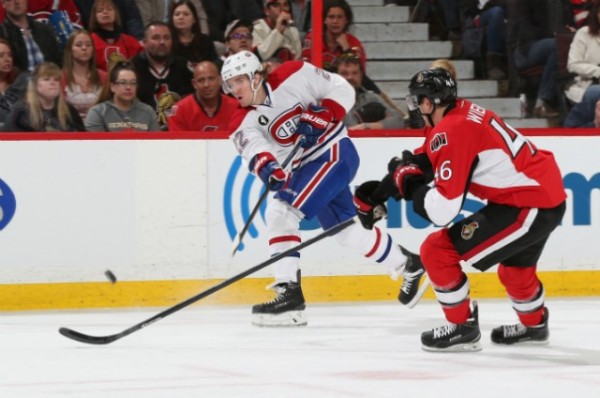 Especially heartbreaking for Ottawa fans was game three. The Senators looked as though they were going to make a series of their first round match-up in the 2015 NHL Stanley Cup playoffs. They lead the Montreal Canadiens and they lead late however Dale Weise, a right winger on Montreal , stung the Ottawa crowd with a goal with just over five minutes to play in regulation. The same player scored again in overtime to send the Ottawa faithful home disappointed.

Ottawa now face an 0-3 deficit in the series, a hole that very few teams have dug themselves out of. While the Senators won clutch games down the stretch of the regular season, comparisons between those games and the playoffs are perhaps a little faulty. Mainly, during the regular season you play the entire spectrum of teams, including the crummy ones. Beating a team as good as Montreal in four straight, two of which would come from the Bell Centre, is not impossible but quite improbable. 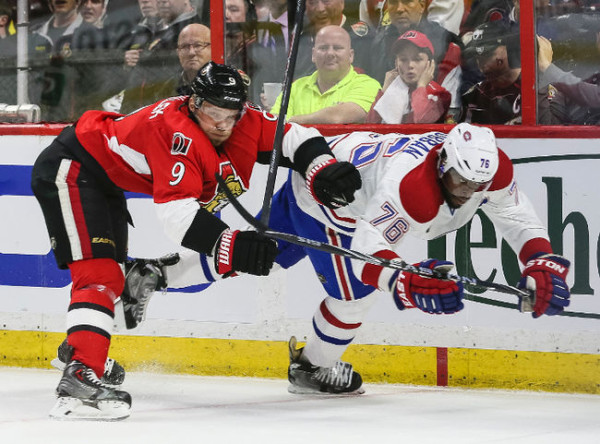 It could be that all the must-win games for the last two months of the regular season have finally caught up to the 2014/15 Senators. It could be that they have run out of gas.

But Montreal, in order to sweep, will need to win on the road again. Odds on game four actually favor Ottawa however they barely favor the Sens. Bet365, for example, have Ottawa priced as -115 favorites while Montreal come in at -105. By most accounts, game four appears to be a coin toss as far as the betting odds imply. 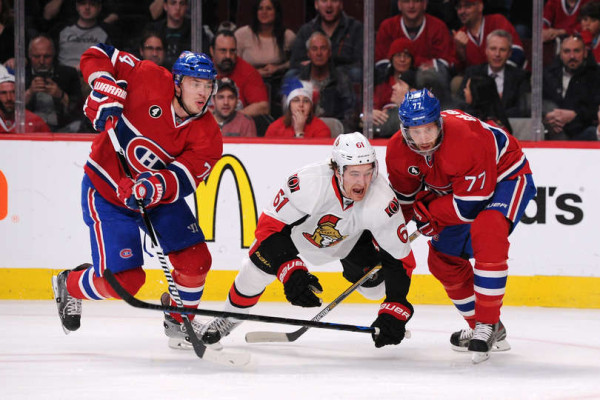 As stated, those looking to tune into the game Tuesday night are going to do a lot of channel flipping in vain. Game four goes Wednesday night at 7pm ET meaning the Sens could be the first team out of the 2015 playoffs.