Home All News Sports Can Giants bring out best in Geno Smith? 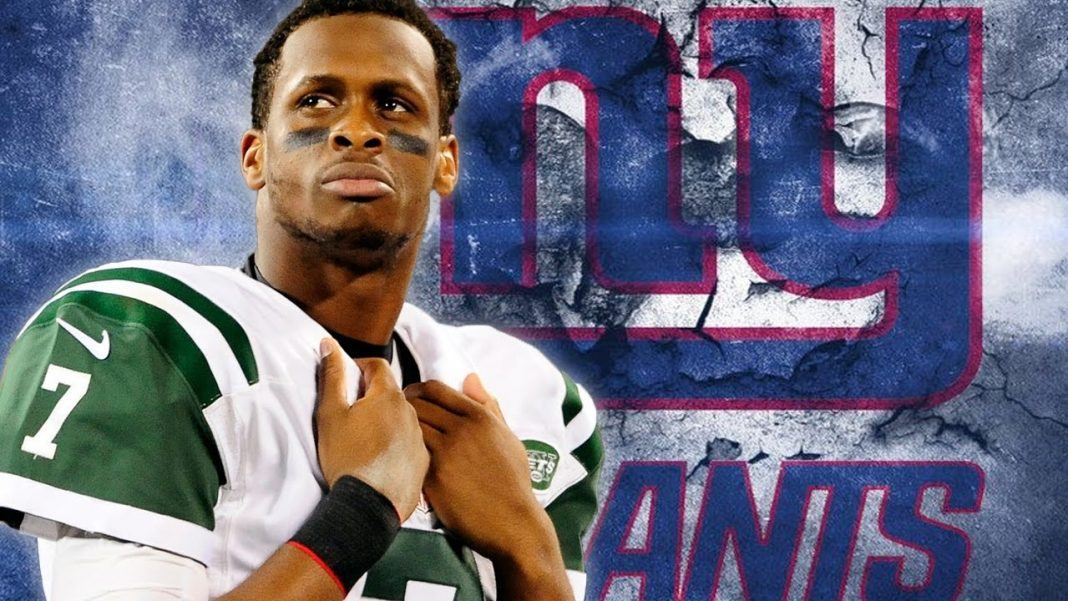 He might be progressing from knee surgery, but you’d never know it to hear Geno Smith talk about his offseason deal with the New York Giants.

Smith didn’t catch a break in his final two seasons with the New York Jets, and it seems his chances of resurrecting his career with the Giants are facing obstacles.

Not only does Smith have to beat out incumbent Josh Johnson for the backup quarterback job to Eli Manning, his prospects of making the team took another hit in the NFL draft when the Giants selected Davis Webb with their third-round draft pick.

Speaking after the Giants organized training activities Thursday, Smith sounded confident for a player who had a promising rookie season four years ago and then regressed, in large part due to inconsistency.

“Honestly, I don’t feel like I have to prove anything to anyone other than myself,” said Smith, who has played in only three games in the past two seasons, starting one. “I am just trying to be my best every single day, focusing on trying to be perfect. I know that is a far goal to try and reach, but just trying to be perfect every day and understanding what is required of me once I step onto the field, and then trying to get it done.”

When the Giants signed Smith in March, it raised some eyebrows. The 2013 second-round draft pick out of West Virginia was coming off a major injury to his right knee, and his career seemed to be sliding.

It was also an interesting call for Smith, who said others teams tried to sign him. He had to know that Manning was the Giants’ starter and that was not going to change.

However, he said coming to the Giants gave him the opportunity to grow as a player.

But the selection of Webb seemingly will make it harder for Smith to make the team.

Smith said he had no reaction when the Giants drafted Webb.

“I have been in situations where quarterbacks have been drafted, and it happens in this league, so you just have to continue to work,” Smith said. “We always say that the cream always rises to the top, right? So guys who aren’t afraid of competition and like to work, they usually perform when their best is needed, so I like to think that I am one of those guys.”

Smith, who tore his ACL in his only regular-season action last season, has not been given the green light by the Giants to practice. He is allowed to throw in 7-on-7 drills, and he had a nice touch on some deep balls Thursday.

Still, Smith has to show he can throw with defenders coming at him for real. He believes he will be ready for training camp.

“He’s chomping at the bit, he wants to get out there, but we have to do right on the player,” said second-year coach Ben McAdoo, who led the Giants back to the playoffs for the first time since 2011.

While he can’t do everything, Smith says the offense fits his skillset, and he got a good vibe talking to McAdoo and his staff. He also said he is taking mental reps.

The one thing he can’t simulate is the timing with the receivers, although he worked with Brandon Marshall when they were with the Jets. Whether he gets much opportunity to work with Marshall with the Giants remains to be seen.