Home Sports Football Can Danny Amendola give Miami Dolphins an edge over Patriots? 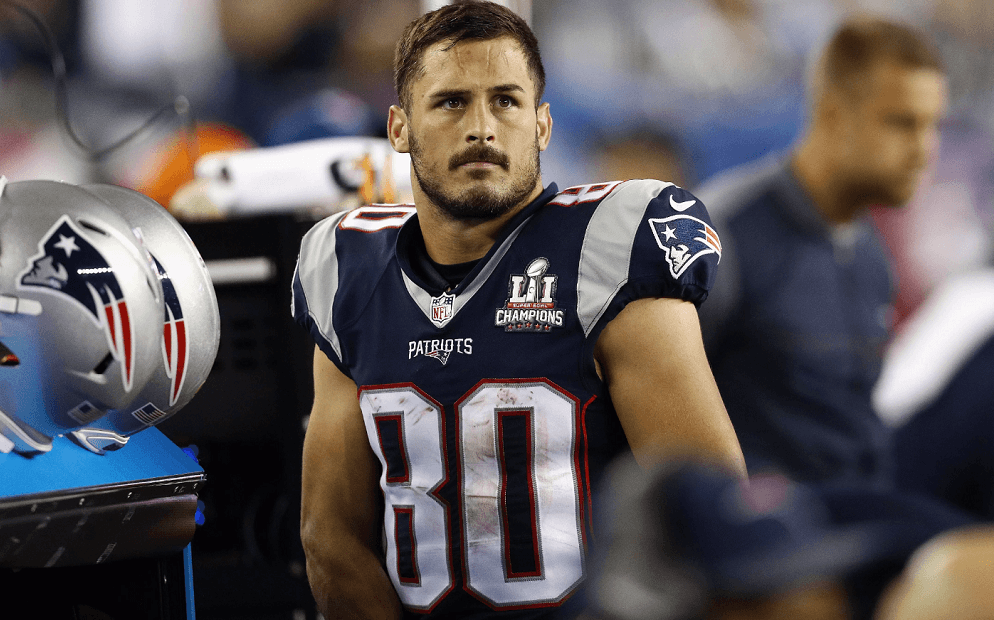 Part of the reason the New England Patriots have been able to stay on top of the AFC East and the NFL in general for the last decade and some change is because of their uncanny ability to retain talent. It isn’t often that you see a key piece of the Patriots team hitting the open market and deciding to walk.

Hell, most of the players would prefer to take a pay cut to remain with the team.

A lot of that is thanks to head coach Bill Belichick’s no-nonsense style of coaching. He isn’t the type of guy to negotiate a contract—you’ll either play for him at his going rate, or you can go find somewhere else to play.

For Danny Amendola, however, enough was enough. He couldn’t keep taking pay cuts to remain in New England, and he decided to do what was best for his family. As a result, one of the Patriots best wide receivers is now suiting up for their division rivals, the Miami Dolphins.

“I came in with an open mind,” said Amendola. “I understand Bill runs a tight ship, and he hasn’t been known to pay his players, really. I understood that I gave the money back to him so I could play for him and play for my teammates and fulfill my side of the contract, and at the end of the day, I had faith that he was going to give me an opportunity to stay. When free agency broke, I came to the realization that he wasn’t going to really come close to any of the other offers I had. I had to make a decision for my family and go down to Miami and continue my career there.”

The Dolphins moved Jarvis Landry to the Cleveland Browns and immediately went after Amendola, securing him with a two-year, $12 million deal with $8.5 million in guarantees. The Dolphins gain also means the Patriots lose their playoff guy who hauled in 348 yards and two touchdowns this past postseason, including a game-winning touchdown in the AFC Championship Game against the Jacksonville Jaguars.

Now, will Amendola give the Dolphins the edge over the Patriots in their division? Highly doubtful. His departure, however, might leave them vulnerable to another powerful AFC team, like the Jags. 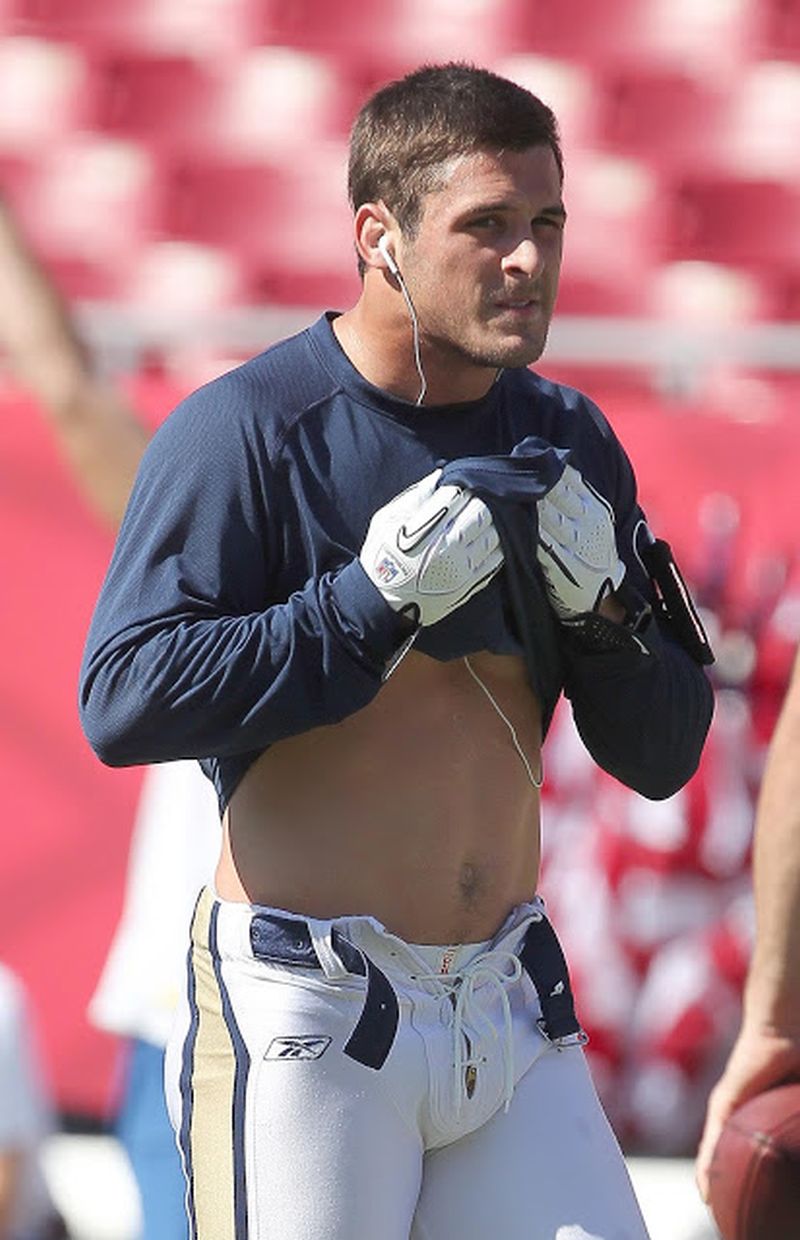 Amendola, who had 61 receptions for 659 yards and two touchdowns last season with the Patriots, was one of the heroes of New England’s stirring 34-28 come-from-behind overtime victory against Atlanta in Super Bowl 51. He had a fourth-quarter touchdown and a game-tying two-point conversion in an impressive eight-reception, 78-yard performance.

The 32-year-old, nine-year veteran said his past accomplishments are a direct result from preparation.

“Danny fits into this system really well,” Gase said. “When we started this thing we had (wide receiver) Wes (Welker). He originated that position up in New England. We have the type of offense that fits him. He’s one of those guys who makes the quarterback’s job really easy.

“He doesn’t just get a little bit open. There’s a big window. The quarterback has a margin for error. It’s something we’re excited about. He brings that element. He’s a winner and has played in a lot of big plays and won Super Bowls. He’s made big plays in huge games. He’s going to be a great example for the rest of our locker room.”

Amendola was tight-lipped when asked to expound on a statement he made recently that sometimes New England coach Bill Belichick could be an (expletive).

“I’m just focused on the Miami Dolphins, trying to get better every day here in OTAs, and focused on forming a bond with my teammates here and really focused on the future,” he said.

He had a simple explanation for why he’s now with the Dolphins.

And, no, he said playing against his former team twice a year didn’t factor into his decision.