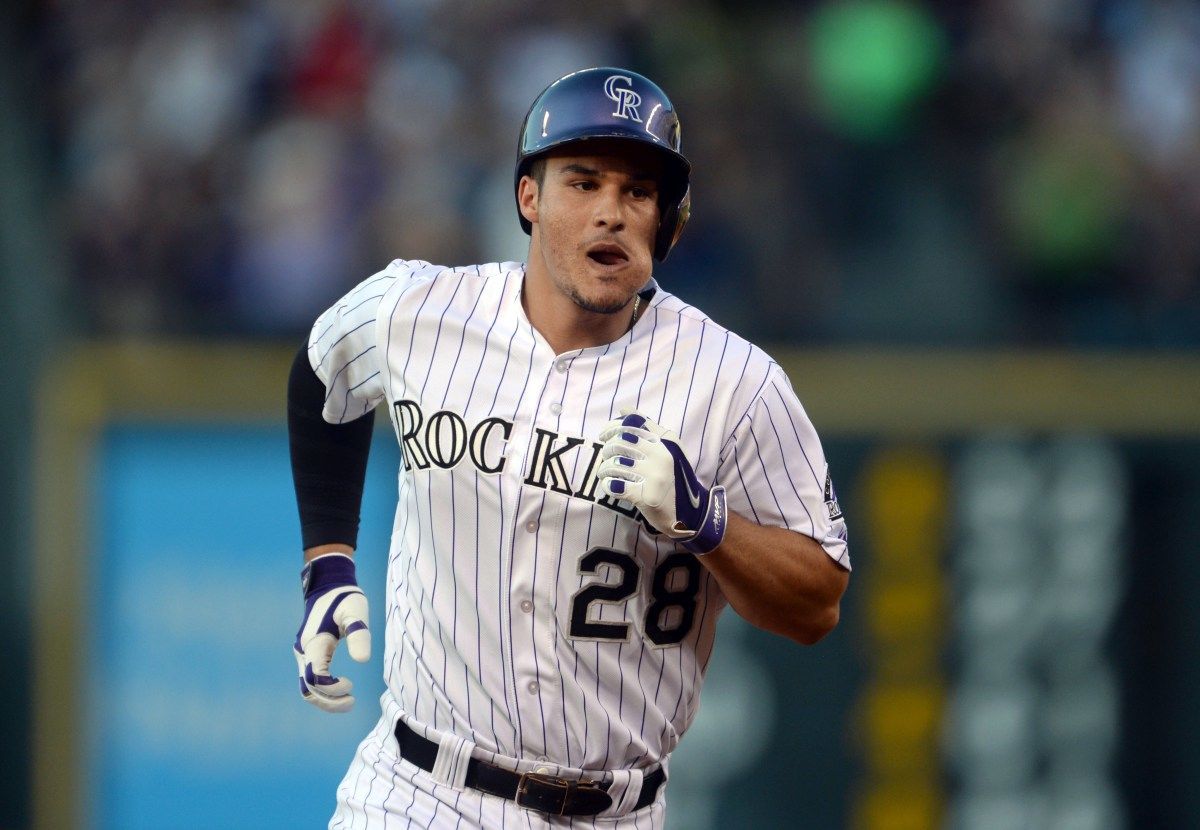 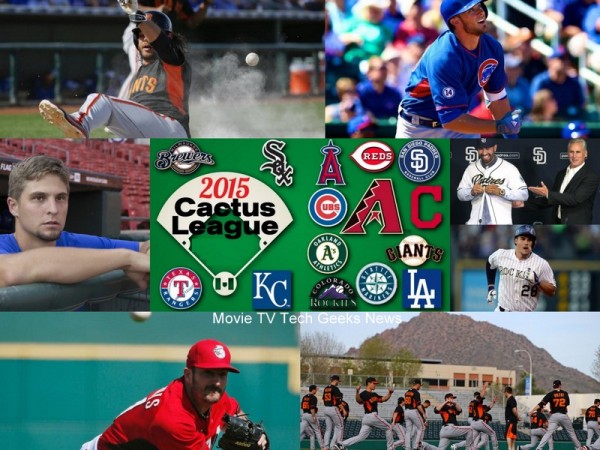 The 2015 Major League Baseball season is approaching as the Cactus League action starts to heat up in Arizona. As the spring moves along roster moves continue to be made as minor league players are shipped to minor league camp reducing the roster sizes equaling more playing time for potential Major League players.

This also gives us a chance to take a look at which teams have performed well in the Cactus League. Plus, this is also a great time to look at what individual players have stood out over the first few weeks of spring ball.

While the standings don’t mean much we do see a very similar trend atop the Cactus League. The top four teams include the Los Angeles Dodgers, Kansas City Royals, Los Angeles Angels and Oakland A’s. All four of these teams are coming off impressive 2014 campaigns are early favorites for the 2015 MLB season.

Along with these four teams a few of the other top performing teams over the first few weeks include the Arizona Diamondbacks, Colorado Rockies, Cincinnati Reds and San Diego Padres. When you look at each of these teams on paper entering the season they can all contend for a title in 2015.

The first three teams the Diamondbacks, Rockies and Reds have all had injury bugs over the past few years. Last season the Diamondbacks were without Paul Goldschmidt and Mark Trumbo for a combined 130 games in 2014. The Rockies were in the same boat with both Troy Tulowitzki and Carlos Gonzalez. When the two can stay healthy they are two of the top players in the game. 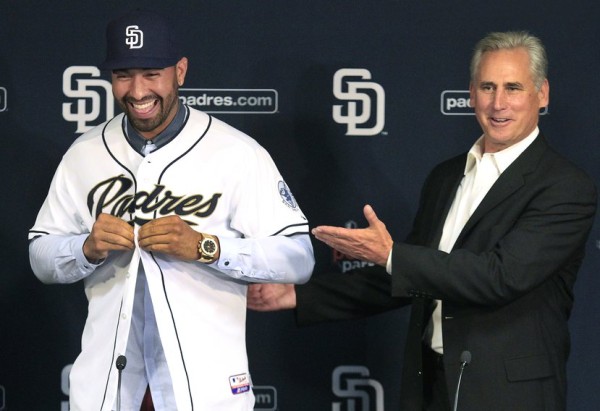 The last of those teams the San Diego Padres went out this off-season and spent a ton of money. The moves have paid off this spring as Matt Kemp, Will Middlebrooks, Will Myers and Justin Upton have combined to hit eight home runs this spring and drive in 21 runs. The last key off-season moves James Shields has pitched well this spring in four starts. In those starts Shields has pitched 12 innings allowing just three earned runs and striking out 16 hitters. 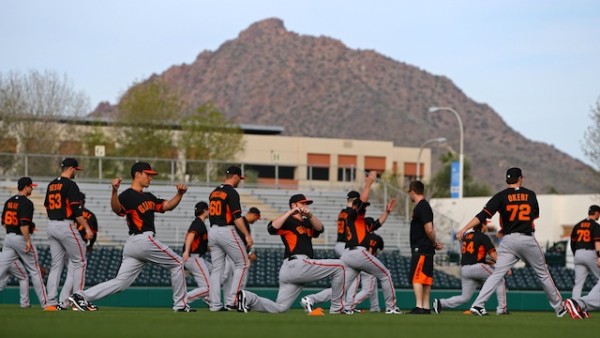 On the bottom of the Cactus League sits the defending World Series champions the San Francisco Giants. The Giants have played to a 6-16 record during the spring but like we said earlier spring training standings don’t have any indication on how the season will turn. The Giants have seen the injury bug early including center fielder Angel Pagan who has appeared in only seven games this spring. 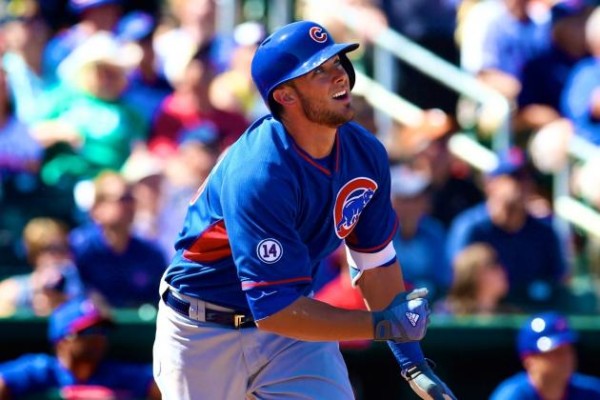 Now as we start to look at individual performances this spring the first one that stands out from is Kris Bryant. The Chicago Cubs top prospect and future third baseman has hit the cover off the ball this spring. In 10 games this spring, Bryant has 12 hits in 25 at bats including two doubles, eight home runs and 14 runs driven in. This hot start presents the Cubs with a major dilemma before the start of the season either send him to the minors to save his service time or start him on the major league roster.

While Bryant has been the one player that has stood out from the Cactus league he isn’t the only one that has performed well this spring. Here is a list of a few of the top performers in the Cactus League this spring. 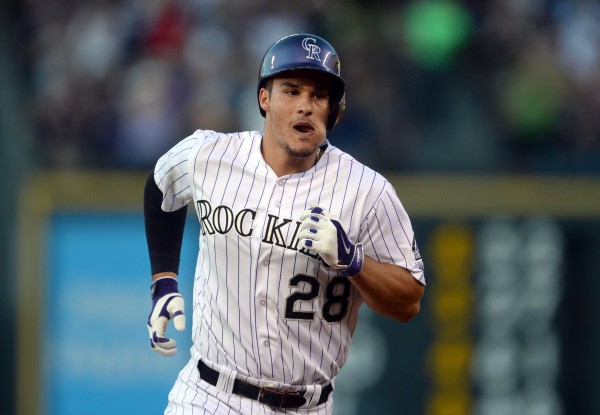 Nolan Arenado, Colorado Rockies: The Rockies third baseman has shown at times over the past two seasons he can be a big time power threat in the majors. The concerns have been his ability to stay healthy playing in just 111 games last season. Early on this spring Arenado has performed well hitting .308 in 14 games with four doubles, four home runs and 11 runs batted in. If the Rockies can see a full season out of Arenado as well as Tulowitzki and Cargo they could make the National League West an interesting division. 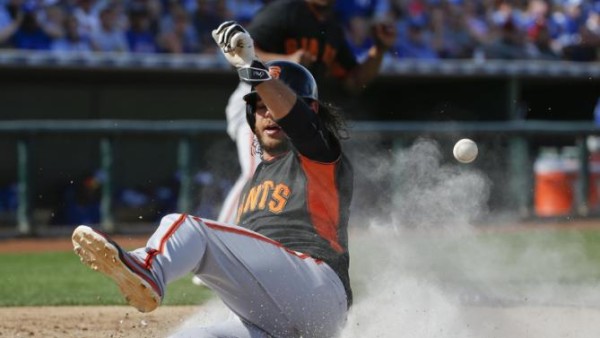 Brandon Belt, San Francisco Giants: Belt enters 2015 looking to bounce back after a season in which he only appeared in 61 games. That being said he was able to produce 12 home runs in just 214 at bats in that stretch. This spring Belt has hit .325 with one double, two triples and three home runs. The Giants will need Belt to produce at this level to replace the missing production of Pablo Sandoval who departed during free agency. 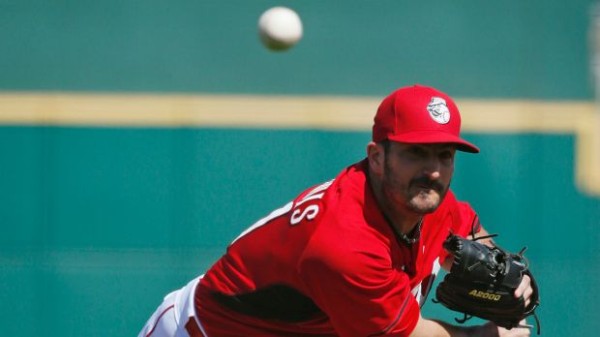 Jason Marquis, Cincinnati Reds: The veteran starter is looking to make his first appearance back in the majors since 2013. The Reds starter has pitched well this spring allowing seven earned runs over 20 innings pitched making him an interesting storyline entering the 2015 season. The Reds could use him to step in after the team traded Alfredo Simon to the Detroit Tigers this off-season. 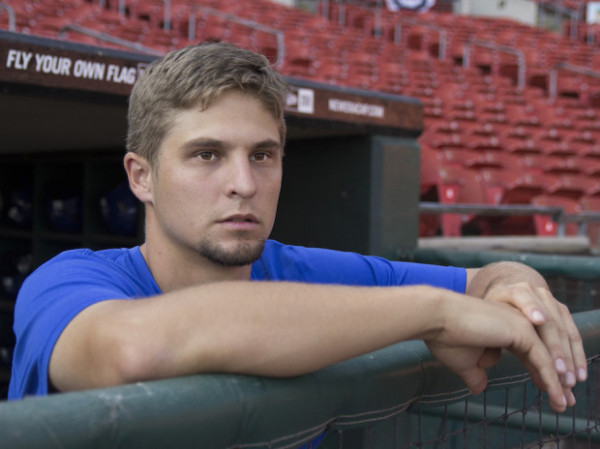 Kendall Graveman, Oakland A’s: Billy Beane and company seems to always find another new piece to the puzzle and that looks like it could be Graveman in 2015. Graveman has pitched well in four starts this spring allowing just one run over 15 innings worked. The A’s starter could fill in for one of the few key pieces lost this off-season in the rotation.