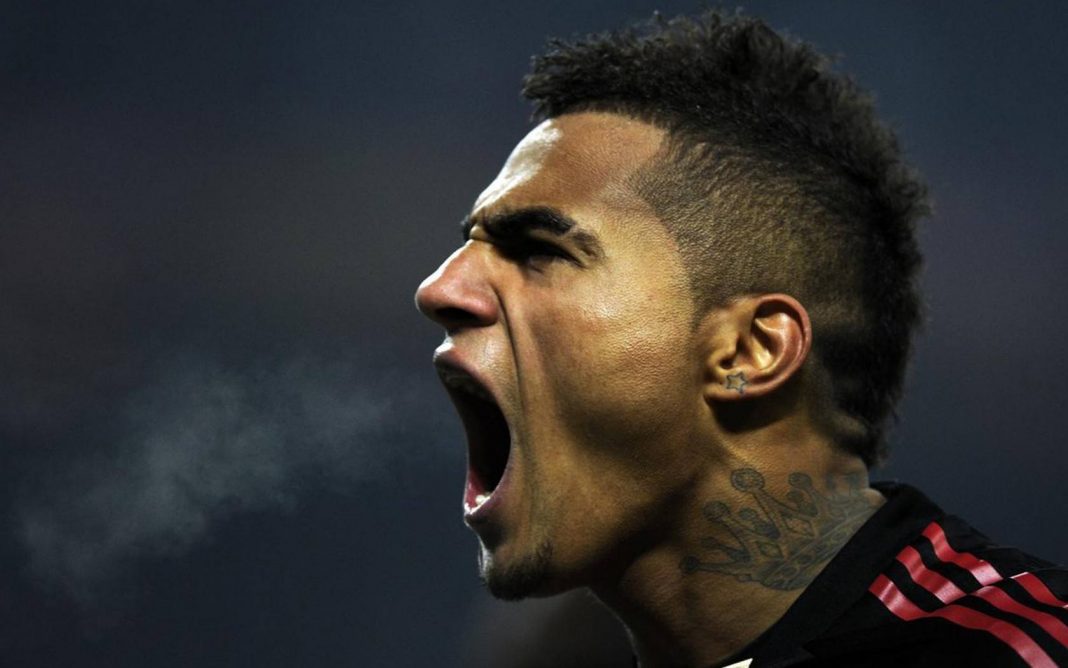 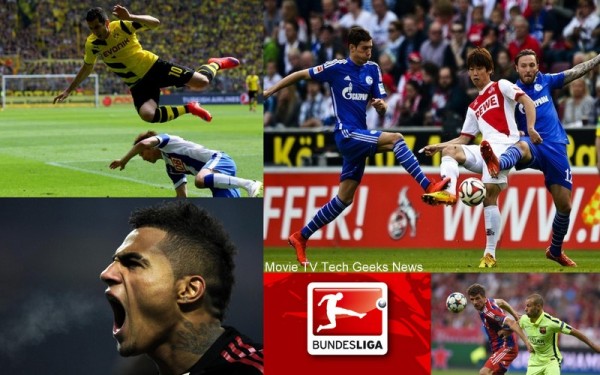 It hasn’t been a memorable season for Jurgen Klopp’s men as they have slumped to the seventh spot in the Bundesliga after a disastrous start to the season. But of late, the 2013 Champions League finalists have cranked it up a notch. 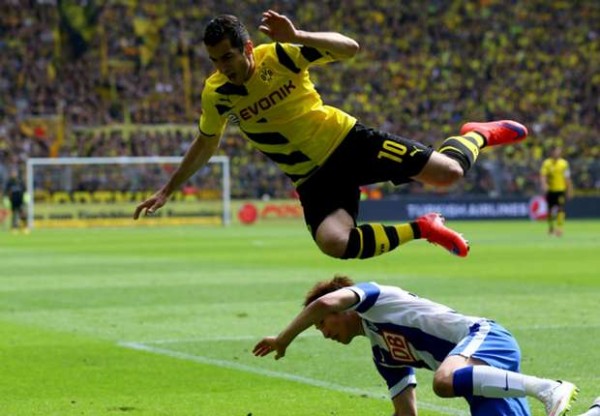 Only a few weeks ago, Borussia Dortmund were in the bottom half of the table but since the announcement of Klopp’s departure has unified the Bundesliga outfit. Dortmund played host to Hertha BSC and the game at Signal Iduna Park ended 2 – 0 in favor of the hosts. Subotic opened the scoring in the 9th minute and Durm’s strike in the second half sealed three points for Dortmund. 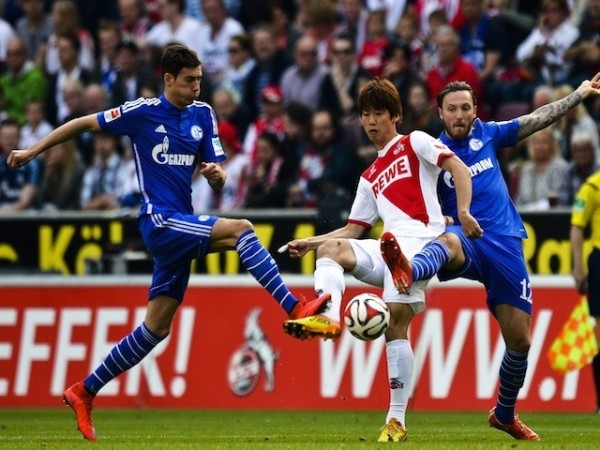 They are just two points behind Schalke, who lost 2 – 0 to FC Koln at the weekend. Following the defeat, Schalke manager Horst Heldt announced that three players were sacked from the team. Kevin Prince Boateng, Sidney Sam and the 25-year-old midfielder Marco Hoger got on the wrong end of the Schalke manager. 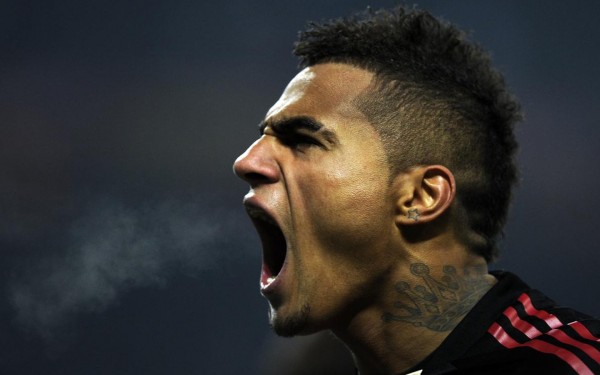 “The relationship of trust with Boateng and Sam is gone”, said Heldt, “And for Höger, we have doubts about his loyalty. He will have the chance to think about that for a week.”

With only two games remaining in the end of this campaign, one slip-up could prove to be very costly for Schalke. Dortmund are eyeing a place in the European competition and thus, the next week’s clash against Wolfsburg is a must-win for Klopp’s men. 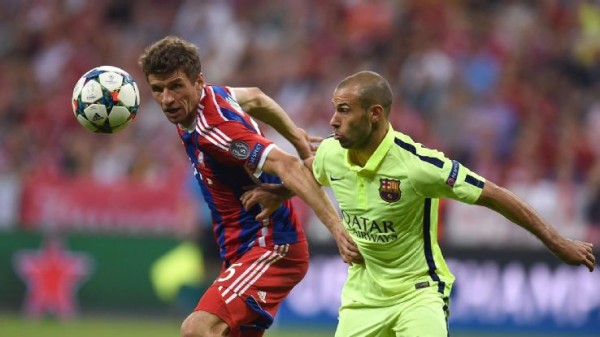 Bayern Munich have already clinched the Bundesliga title and hence they don’t have any ambitions remaining in this competition. They lost yet another match in the German league taking their season tally to four losses. Pep Guardiola’s men were eliminated by Barcelona in the midweek and their only consolation was the second leg win at the Allianz Arena. Following the loss at the hands of Catalonian giants Pep Guardiola praised Lionel Messi and also his players at Bayern.

“I am very proud of my players,” Guardiola saif.

“We did everything we could. It’s a pity. I hope we can play better next season. I now want to celebrate our Championship before planning for next season.”

“Congratulations to Barcelona also, I hope they win their fifth Champions League final in Berlin.”

Things are still very tight at the foot of the table. Seven clubs in the bottom half of the table are in danger of going down to the second division of German hierarchy. Stuttgart, 18th, are just a point behind Paderborn, Freiburg and Hannover, all of which have equal point tally of 31. Hence this relegation battle will certainly go down to the wire and the last day of this Bundesliga season will be very exciting for the neutrals.