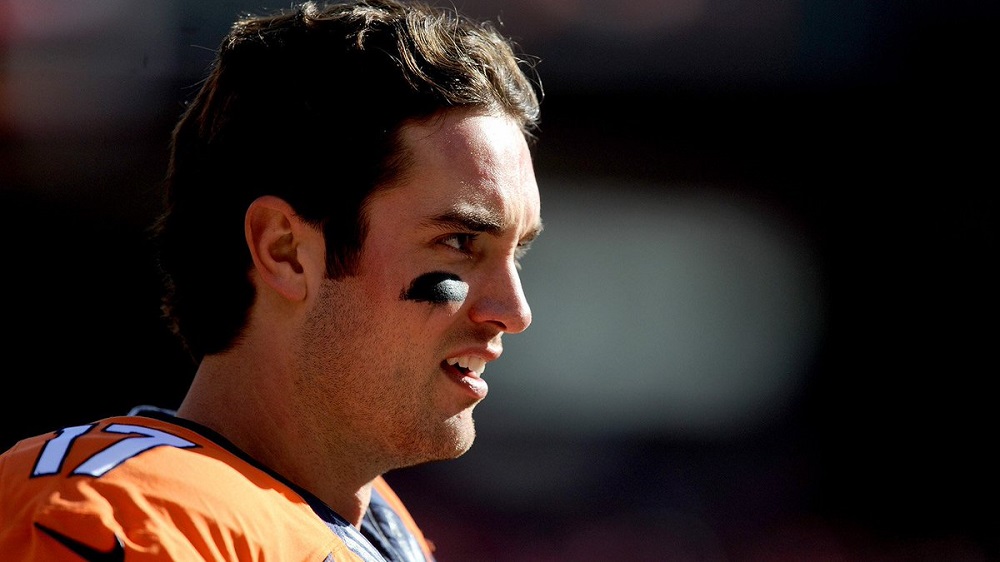 While Osweiler has yet to earn that money, the Texans have done all right, sitting atop the pitiful AFC South with the Tennessee Titans breathing down their necks. But after the Jacksonville Jaguars jumped to a quick 13-0 lead over the Texans thanks to two Osweiler interceptions, head coach Bill O’Brien decided to blow about $1 million, putting Brock on the bench in favor of Tom Savage. The backup quarterback shined against a weak Jags defense, leading the Texans back from 13 down to win 21-20.

Osweiler was embarrassed. Rightfully so.

At least he loves the team that signs his checks. I’m sure owner Bob McNair appreciates the effect as he shells out millions for an underperforming QB.

“I’m just glad I wasn’t the one that had to make that decision,” said McNair after the game. “I mean, that was a gutsy call. Give coach credit, he made a change, and it was for the good of the team. We benefited from it. Now we have three good quarterbacks, and we are proud of all of them. Tom played very well. He got things going for us. That was a decision coach made, and he’s going to do what he thinks is best for the team. He will be visiting with the quarterbacks and working with them deciding what we will be doing going forward. That’s his call.”

So, two weeks after publicly defending Osweiler’s poor performance to the fan base, McNair isn’t against benching the $72 million man altogether.

General manager Rick Smith should be on the hot seat.