Home All News Bradley Cooper Ready To Be An ORPHAN X 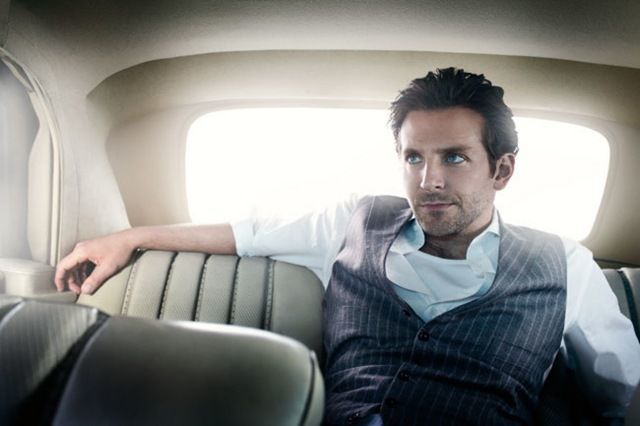 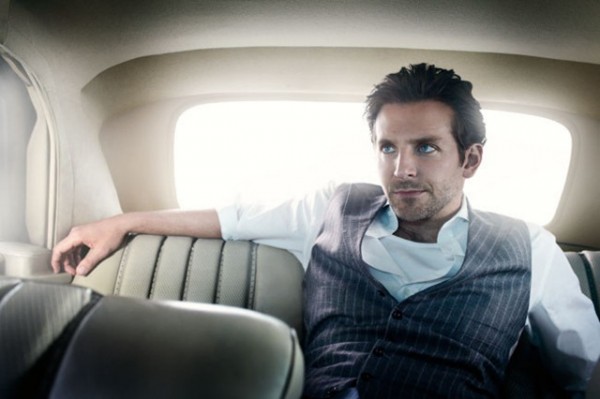 Bradley Cooper is one busy man without any signs of stopping as he’s working out a deal with Warner Bros. to produce and more than likely star in “” a book that hasn’t even been published yet.

After the massive success of “American Sniper,” Warner Bros. is keeping actor Bradley Cooper as close as possible to them, the Hollywood Reporter reported today, as they are in negotiations to pick up film rights for Gregg Hurwitz’s upcoming book, “Orphan X.”

They are looking at this as a vehicle for Cooper to produce with Todd Phillips, his partner, but you can bet the studio wants his face just as much in front of the camera as behind it. Cooper and Phillips have a production company deal with Warner Bros. They’ve not come up with a name for it yet, but it should include the words ‘very busy.’

Hurwitz will write the adaptation, which is a thriller centering around a man called Evan Smoak, who’s called a “Nowhere Man.” He helps others by any means necessary which means things can sometimes get violent. He takes on a job that pulls him into the world of slavery that’s been devised by a detective with the Los Angeles Police Department. I’m sure with all the bad press the police have gotten this past year, they’ll appreciate this one.

“Orphan X” is slated to be released in hardback February 2016 and is his latest book. His previous works include “Don’t Look Back”, “Tell No Lies” and ‘The Survivor” and he also wrote for both Marvel and DC on comics featuring Wolverine, Punisher and Batman. 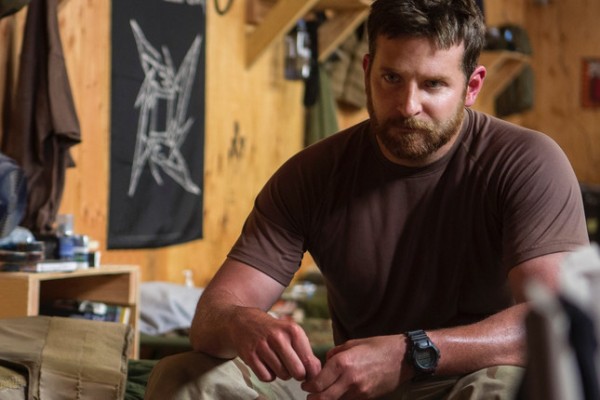 He has also worked in Hollywood, having sold a spec script titled “Expulsion” to Warner Bros. in 2010 and serving as a writer-consulting producer on the ABC series “V”.

Cooper most recently starred in “American Sniper” which has done massive box office, breaking many records while also serving as quite a conduit for controversy. The film has earned six Oscar nominations while earning over $361 million worldwide.