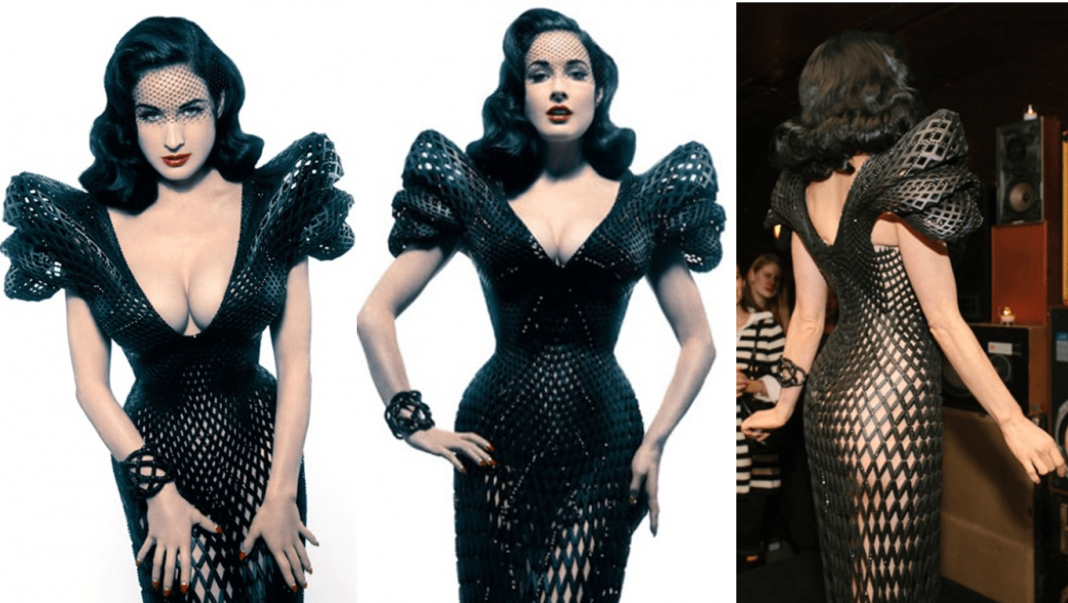 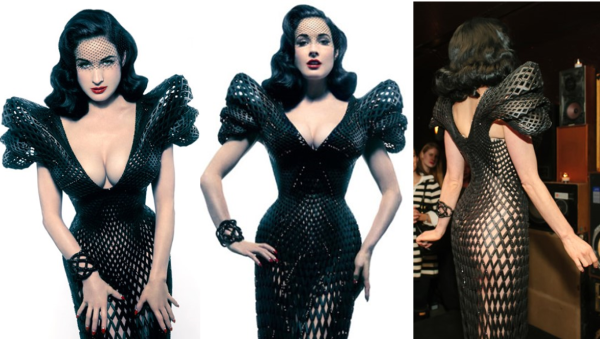 Since its inception in the 1980s, the 3D printing technique is beginning to show very promising results, as manufacturers have started using them to produce prototype products at a faster pace – and for less money – than an assembly line would be able to create.

What is 3D printing?

With 3D printing, it’s now possible to create a fully-formed model from an initial design that’s been input into special printing software.

Firstly, the design is created and given specific dimensions so that the printer doesn’t make it too small or too large, before being fed into Computer-Aided Design (CAD) softwaWE cre. This software then communicates with the 3D printer, relaying the specific design instructions.

There is more than one different method of 3D printing, but generally the design is split into very thin individual layers, which the printer builds up one by one until the final design is complete.

What can a 3D printer make?

The possibilities are (almost) endless! From jewellery to jewel cases, ornaments and toys, plus individual moving parts which can be used in repairs. The technology has even been used to create a stunning 3D-printed dress for fashion model Dita Von Teese and a pair of jet engines in Australia.

Billy Scrivens, product manager at Staples.co.uk believes that, in time, the 3D printer will become a feature in most households, stating: “With the ability to make nearly anything your house would need, be it a new part or an entire product, I can see 3D being a popular feature in homes throughout the United Kingdom in the coming years. Plus with the new polymers being much cheaper, printing will save users financially in the long term”.

As medical researchers and engineers begin to turn their thoughts towards more ambitious applications for 3D printing, in the meantime there’s been an influx of exciting products from creative minds looking to solve the next big design challenge or simply to innovate in the home or office.

The advantages of 3D printing for creative minds

3D printing has many industrial benefits pertaining to the expense and manpower involved in production of models. For creating prototypes, it’s now possible to do so from one single machine rather than putting production onto the factory line – very handy if you’re still tinkering with smaller aspects of the design and need to see changes implemented quickly.

The possibilities for artists are endless: it won’t be long before we see specialist galleries showcasing only work made by 3D printers. True, it takes away some of the individual effort of art but the designs currently flowing from the minds of great artists could be masterpieces in themselves. And with the additional ability to create functional and practical objects for your home or office alongside the more imaginative art pieces, we’ll start to see even greater output of superior design – not to mention, less wastage than you might get in a typical art project due to 3D printers’ efficiency.

At the moment most 3D printers cost in excess of £1,000 (the UP! Plus 2 3D printer for example), which for professionals aiming to sell their completed work could be seen as a strong investment; for the hobbyist however it may be quite an expensive venture.

Either way, if you’re looking to get started in 3D printing, the potential is there to unleash your creative side and create products with form and function – both pleasing to the eye and even quite useful if you’ve got an eye for a good design.