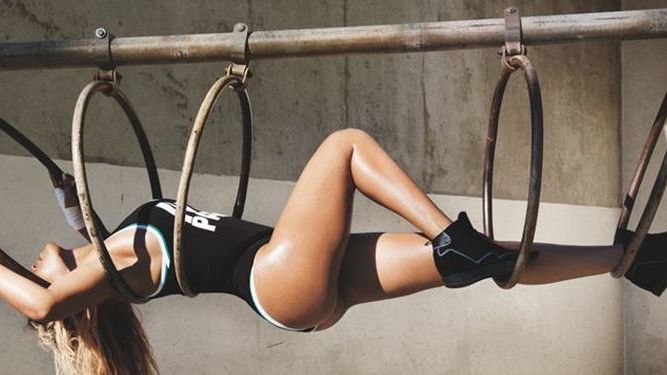 Most of the time we see Beyonce all glammed up, as she seemingly puts all of us humans to shame with her incredible talent. However, in the latest edition of Elle U.K., the singer is featured on the cover with a notably more natural look. In addition, Queen Bey opens up inside the issue about the pressure she once felt to be perfect.

In the interview, Beyonce explains that it took her a long time to accept and embrace her flaws. Fortunately, now that she has been able to, she is determined to pay it forward and help others – especially young women – do the same. Beyonce told Elle, “It’s really about changing the conversation. It’s not about perfection. It’s about purpose. We have to care about our bodies and what we put in them. Women have to take the time to focus on our mental health – take time for self, for the spiritual, without feeling guilty or selfish. The world will see you the way you see you, and treat you the way you treat yourself.” 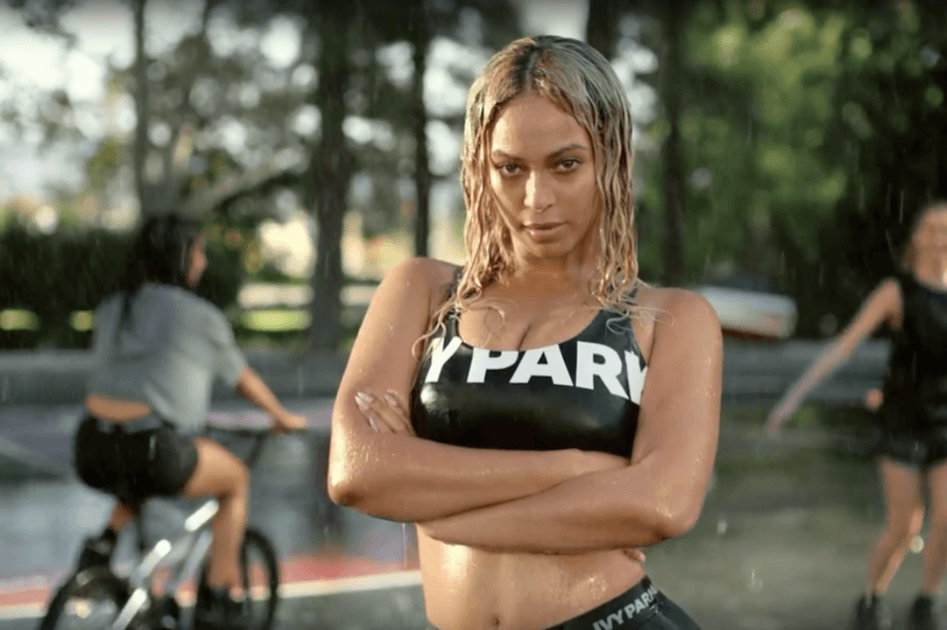 Later in the interview, Beyonce talked about her activewear collection, Ivy Park that she just recently released a promotional video for. She stated, “[The idea of embracing oneself completely] is really the essence: to celebrate every woman and the body she’s in while always striving to be better. I called it Ivy Park because a park is our commonality. We can all go there; we’re all welcomed. It’s anywhere we create for ourselves.”

There has already been a lot of hype surrounding the singer’s active-wear line – thus, all signs are pointing to it being successful when it is finally released to the public.

The line is being released to numerous retailers (such as Nordstrom and Top Shop) on April 14, 2016. 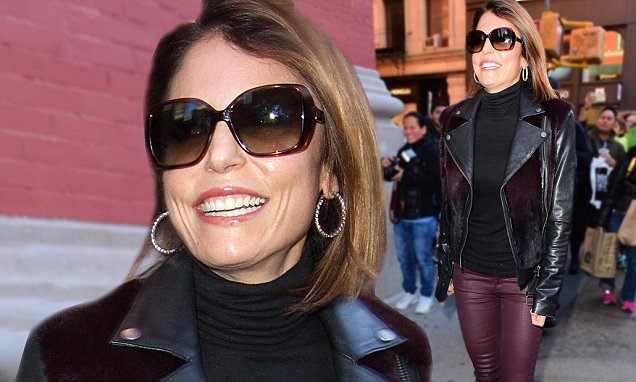 While several of the Housewives shows on Bravo are winding down, the Real Housewives of New York is just gearing up for the airing of its 8th season. Bravo recently released an exclusive sneak peek of what fans can expect from the ladies this upcoming season, including an introduction to the latest addition to the cast.

In the sneak preview, Bethenny Frankel is seen diving right in and getting know as much as she can about the new cast member, Julianne “Jules” Wainstein. From what has been revealed about Jules so far, we know that she is married and is currently the only actual housewife on the cast (as she spends most of her day caring for her two children). 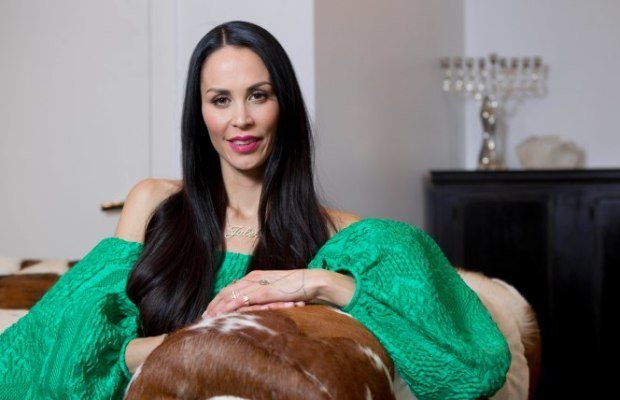 In addition, Jules apparently is a long time friend of cast member Dorinda, which helped her get her foot in the door for season 8. She also has a connection with Ramona, as she too attended the Fashion Institute of Design.

Lastly, like all of the other housewives, Jules leads a pretty lavish lifestyle. She, her husband and their two kids Jagger and Rio, split their time amongst their three homes. Thus, I think it is safe to say that there may be a girl’s trip this season to one of her many homes, which are located in Manhattan, Water Mill and Miami.

You can catch all of the drama in New York when the show debuts its 8th season on Wednesday, April 6 on Bravo.