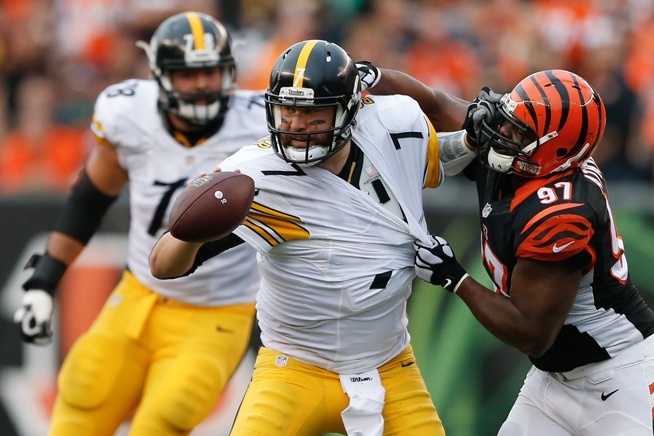 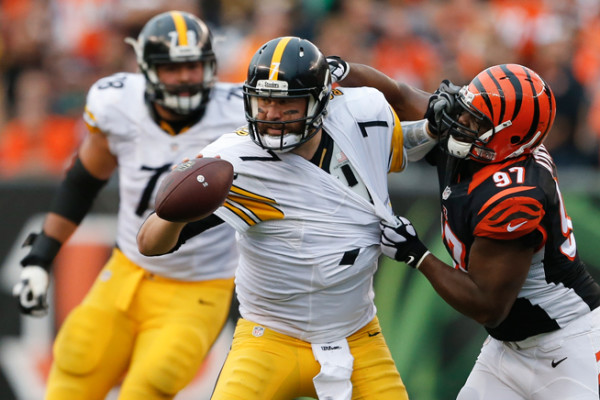 As the NFL regular season winds down, we start to learn a lot more about every team in every game. No teams taught us more in Week 15 than the Pittsburgh Steelers and Denver Broncos. After a 27-13 halftime lead, the Broncos blew it in the second half, giving the Steelers a much-needed win 34-27.

With this win, the Steelers reminded the football world that they are still a serious contender. Terry Bradshaw predicted that the Steelers would win not just this game but also the Super Bowl. As crazy as it may sound, they proved that Sunday with this win.

Sure, the Broncos offense didn’t put up much of a fight. I hate to break it to y’all, but Brock Osweiler is not Peyton Manning—at least not this season. Not even close. Everyone seems to talk about him like he’s the next Hall of Fame Broncos QB, but that’s just not the case. He has a very long way to go before he can be mentioned with the Alex Smith’s and Joe Flacco’s never mind the Ben Roethlisberger’s and Drew Brees’s. He’s blown two games in a row due to lack of offensive production when they needed it most, so everyone just take a deep breath and calm down about him.

Okay, now that I got that out of my system, back to the Steelers. Roethlisberger is the same two-time Super Bowl Champ that we’ve all come to know, and with weapons like Antonio Brown, Markus Wheaton, and Martavis Bryant putting up insane numbers week after week, it’s hard to count the Steelers out of the championship conversation.

Just look at what they did to the No. 1 defense in the NFL. Pittsburgh had 21 unanswered second half point. Eight teams this season haven’t been able to put up 20 points in four quarters against this Denver team. Ben finished with 380 yards and three touchdowns, and Brown hauled in 16 passes for 189 of those yards and two touchdowns—making him the first person to score on Broncos cornerback Chris Harris Jr in over two years.

Oh, and let’s not forget, Roethlisberger missed a number of games and was about 75 percent in a few others this season. If Big Ben doesn’t go down early in the year, this team could easily be sitting above the Cincinnati Bengals in the AFC North.

On that note, please tweet me your Super Bowl predictions. It’s ‘bout that time we have a serious championship discussion.