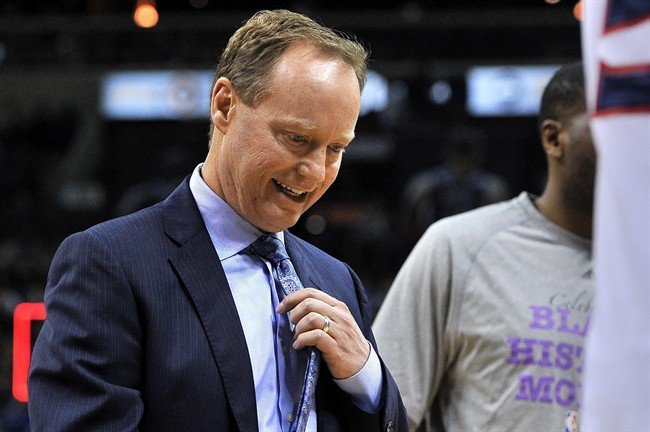 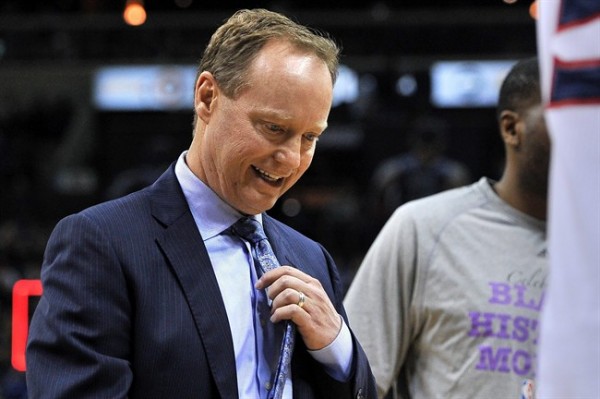 Mike Budenholzer is the hottest head coach in the NBA, and his brilliance has led the Atlanta Hawks to a 43-10 record so far this season; however, he often finds himself walking around the streets of Atlanta without being recognized. This is absolutely fine by Budenholzer, but as the Hawks continue to soar at the top of the NBA Eastern Conference he finds himself becoming more and more recognizable.

Budenholzer will be coaching the East in the NBA All-Star Game this Sunday at Madison Square Garden, so it will be impossible for him to blend in there. Although the new-found fame is nice, Budenholzer has made it clear that he would much rather be dressed casually in the Hawks practice gym running drills with the team—the kind of things that helped Budenholzer transform a group with no real superstars into the top team in the NBA.

What Budenholzer has been able to lead the Hawks to this season is incredible: Atlanta became the first team in NBA history to go 17-0 in one calendar month, they have made their way to an impressive .811 winning percentage so far in the 2014-2015 season, and all five of their starters were named Players of the Month for January.

Jeff Teague has turned into one of the top point guards in the NBA with the help of Budenholzer. Teague really got on board with Budenholzer as seeing him and his family at a Drake concert last summer. “To see him out of coaching, enjoying his time with his family, it was a different vibe,” said Teague.

It hasn’t always been easy, but Budenholzer is right where he deserves to be now. The Atlanta Hawks continue to do great things, and it will be interesting to see how far they can go in the playoffs this season.