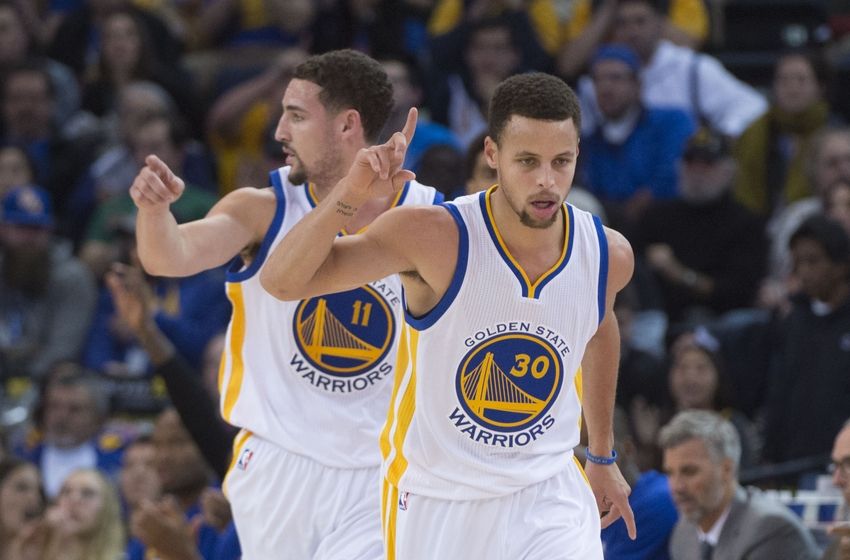 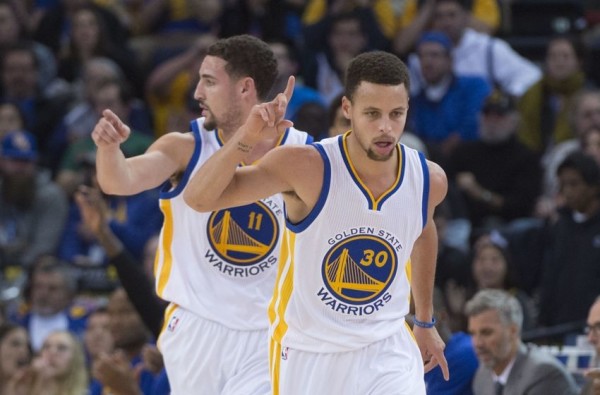 Update: The Golden State Warriors are still too damn good. It’s still not fair. This team is easily the greatest that I have ever watched personally in the sport of basketball. I don’t think anyone would be surprised if this team wins 76 games. Honestly, I would be shocked if they won LESS than 76.

However, there is one thing bigger than the Warriors’ insane win percentage—the ego of their stars, Stephen Curry and Klay Thompson.

“In my mind, yes,” said Curry when asked if he was the best basketball player on Earth. “That’s how I have confidence out there that I can play at a high level every night. I don’t get into debates, arguing with people about why I am versus somebody else. I feel like anybody who’s at the level I’m trying to be at, if you don’t think that when you’re on the floor, then you’re doing yourself a disservice.”

I’m sure guys like LeBron James, Kevin Durant, and Anthony Davis would disagree with the reigning MVP; however, it’s hard to blame him for thinking that way. Rocketing to superstardom and winning an NBA Championship all in one season is quite the feat, and for him to roll into the next season seamlessly and continue winning big is even more impressive.

You wouldn’t be out of line to say that Curry is the best player at his position today, or even to say that he’s the best pure shooter of all time, but I’ll need to see a few more seasons of dominance before stripping The King of his title in favor of the young point guard.

Klay Thompson, on the other hand, is a little harder to defend.

“I’m going to go with myself,” said Thompson when asked who the best shooting guard in the league is. “We’re 26-1.”

Sure. And now you’re 28-1, but that doesn’t prove anything. Any great shooting guard could win 28 of 29 games with this Warriors’ team around him.

So yes, Thompson is a great shooting guard. I mean, have you seen him shoot? But with players like DeMar DeRozan, Jimmy Butler, James Harden, and Dwayne Wade playing at such a high level, Klay is a bit over his head.

One thing’s for sure, though: Steph Curry and Klay Thompson together are the best backcourt duo in the NBA.