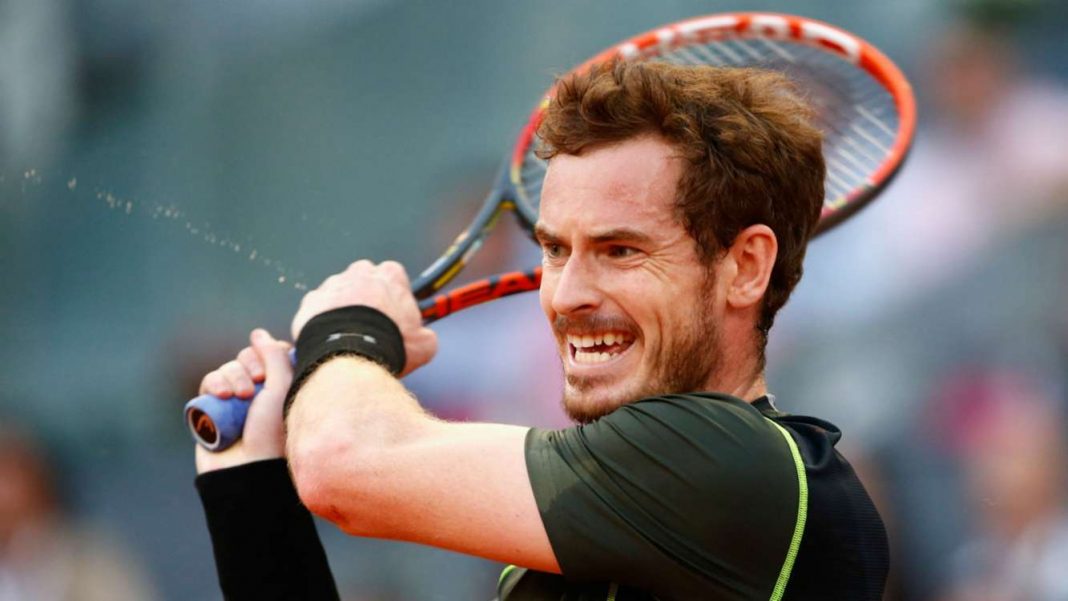 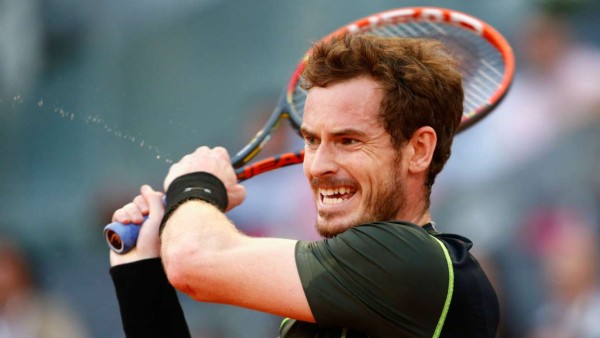 British Andy has set off another Murraycane after defeating Frenchman Jeremy Chardy in two sets 6-4, 6-3 putting him into the third round at the 2015 Rome Masters Open. Murray has been very no nonsense with his game and is looking to get a third consecutive title. Playing on clay was new to him and he had actually considered skipping the Rome Open to take a breather and prepare for the 2015 French Open as Novak Djokovic did when he pulled out of the Madrid Open.

Chardy has that memory along with being trapped in the elevator of his hotel for an hour to remember this year. 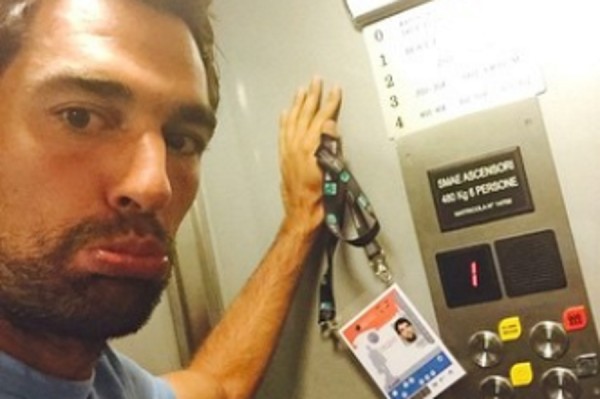 Murray seems to love running on fumes as he took the 2015 Munich Title and was on the court again within 24 hours playing back to back in Madrid and taking that crown away from long time winner Rafael Nadal. 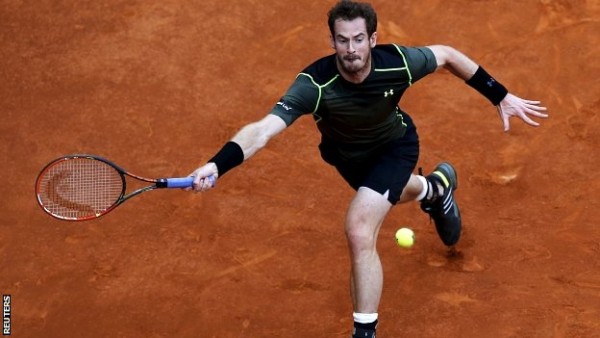 He goes on to face French 13th seed Jo-Wilfried Tsonga or Belgian David Goffin in the last 16.

Murray, 27, beat Rafael Nadal on clay for the first time on Sunday to claim his second clay-court title in a week.

He chose to play in Rome to get match time at sea level, as opposed to the altitude of Munich and Madrid, and he appeared at ease in the new conditions.

“My legs were a bit tired at the start but they started to feel better after a few games,” said the Scot. “I played a good match.

“He has a big serve, it was tough for me. But I hung in, moved well and didn’t give him loads of opportunities. I served well throughout the match.

“I’m happy with how I adjusted to conditions, I made it difficult for him to win free points.

“I don’t know how my body will feel over the next days, but I’ll try to spend as much time recovering and resting as possible.” 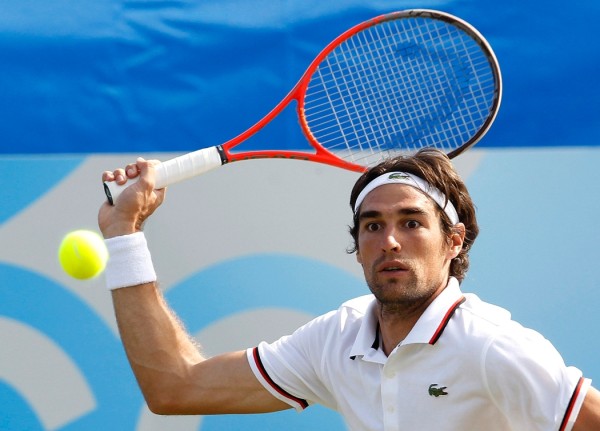 Chardy, ranked 38th, created the first opportunity with two break points at 3-2, but a spectacular backhand winner from Murray saved the first and set the tone for what was to follow.

Murray saved the second and then got the break himself with some wonderful backhands before closing out the set comfortably.

Another winner off that side gave him the breakthrough early in the second set and a limp backhand into the net from Chardy offered up a third and final break after one hour and 25 minutes.