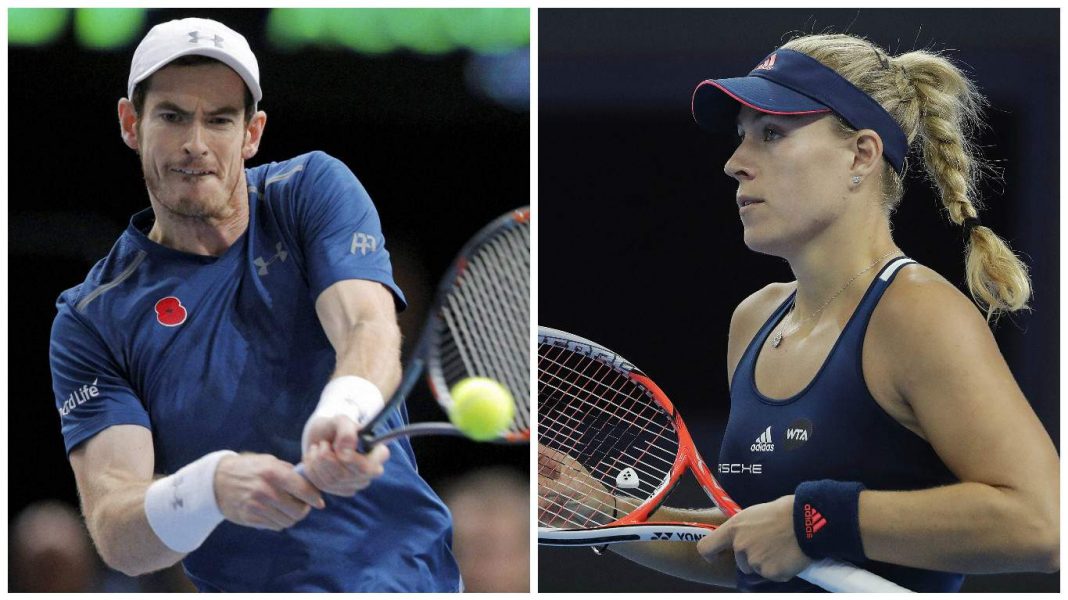 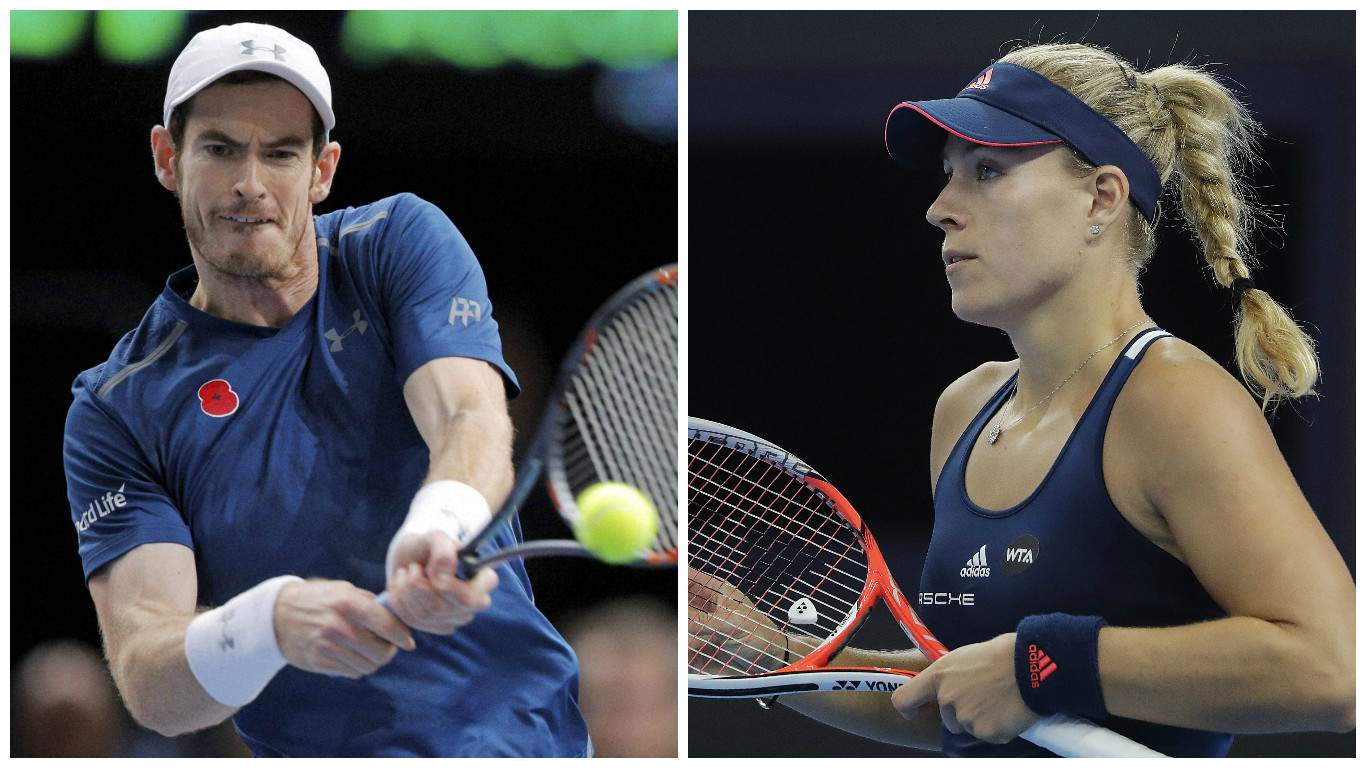 Both Andy Murry and Angelique Kerber are feeling that pressure that those at the top of the rankings feel going into the 2017 Australian Open. Just ask Novak Djokovic who sat at the top of the ATP rankings for a very long time until the pressure caught up with him last season.

Andy Murray and Angelique Kerber had much in common heading into the first Grand Slam of the season as the No. 1 seeds.

They shared an unwanted link on Sunday, though, when both were upset in the fourth round of the Australian Open.

By the end of a chaotic first week at Melbourne Park, five-time finalist Murray had extended his Australian drought following a 7-5, 5-7, 6-2, 6-4 loss to No. 50-ranked Mischa Zverev a matter of hours before defending women’s champion Kerber lost 6-3, 6-2 to CoCo Vandeweghe in an upset that finished at six minutes past midnight.

Novak Djokovic, who beat Murray in finals to win four of his record six Australian titles, didn’t make it past the second round. Multiple major winners Roger Federer and Rafael Nadal, both returning from injury layoffs, needed come-from-behind wins to advance to the second week.

Another six-time champion, Serena Williams, is still on track for a record 23rd major title and will get the second week started on center court.

It was tough at the top on Sunday for Murray and Kerber.

“Right now I’m obviously very down because I wanted to go further in this event,” Murray said. “I’ve had tough losses in my career in the past. I’ve come back from them. This is a tough one.”

Kerber said: “Of course, they are new experiences … new challenges,” Kerber said. “I can learn from all the other stuff which is new for me.”

Against Vandeweghe, she said she was “trying everything, but I missed a lot, and I make a lot of unforced errors – this was not my game.”

Vandeweghe had never been past the third round at the Australian Open, and lost in the first round here last year. But she pounded Kerber with a powerful forehand, clubbing 13 of her 30 winners from that side.

After match point, she shrugged her shoulders in a “so-what” motion after moving into a quarterfinal against French Open winner Garbine Muguruza.

“It’s the first time I’ve ever beaten a world No. 1,” the 35th-ranked American said. “And especially at a Grand Slam, I think it makes it that much sweeter.”

Kerber saved a match point in the first round last year before winning her first major title, beating Serena Williams in the final. She replaced Williams atop the rankings after winning the U.S. Open. Now Williams can regain the top spot – if she wins the title here.

Murray rebounded last year from his Australian and French Open finals defeats to replace Djokovic at No. 1.

He was undone by some old-school serve and volley from Zverev, who played the match of his life. Zverev will now meet 17-time major winner Federer in the quarterfinals.

He was ecstatic. “It was about staying with him. … almost going down 6-0, I thought ‘It’s not going to get any worse from there,'” said Federer, on the comeback from six months on the sidelines to repair his injured left knee. “Huge win for me in my career.”

Murray’s exit follows the second-round departure of Djokovic, beaten in the second round by No. 117-ranked wild-card entry Denis Istomin.

It’s the first time since 2002 that the top two seeds in the men’s draw haven’t reached the Australian Open quarterfinals, and the first time at a Grand Slam since the French Open in 2004.

In the bottom half of the draw, 14-time major winner Nadal is the only remaining contender who has won a Grand Slam title.

The top half of the women’s draw is open, too. Venus Williams returned to the quarterfinals for the ninth time with a 6-3, 7-5 win over No. 181-ranked Mona Barthel.

The seven-time major winner next plays No. 24-seeded Anastasia Pavlyuchenkova, who beat No. 8 Svetlana Kuznetsova 6-3, 6-3.

Muguruza beat Sorana Cirstea 6-2, 6-3 and will next play Vandeweghe – they’re both in the quarterfinals here for the first time.

Kerber’s loss continued a poor run since she won the U.S. Open last September. She’s played seven tournaments without winning a title, only reached one final, and was 5-7 against top-50 players.

The bigger upset of the day, then, was produced by Zverev, the older and apparently lesser-talented brother of Alexander who had never gone past the third round of a major and was appearing at only his third Grand Slam in six years.

Zverev attacked Murray, unsettling his natural baseline game, and won 65 of 118 points at the net. Murray had reached the quarterfinals or better on his previous seven trips to Australia but never won the title.

He had not lost to a player ranked as low as Zverev at a major since his loss to No. 51 Juan Ignacio Chela here in 2006.

He made some stunning, lunging volleys on clutch points against Murray, but for him, it was all a blur.

“It was like I was in a little coma, I just served and volleyed my way through,” Zverev said. “Honestly there were a few points where I don’t know how I pulled it off.”