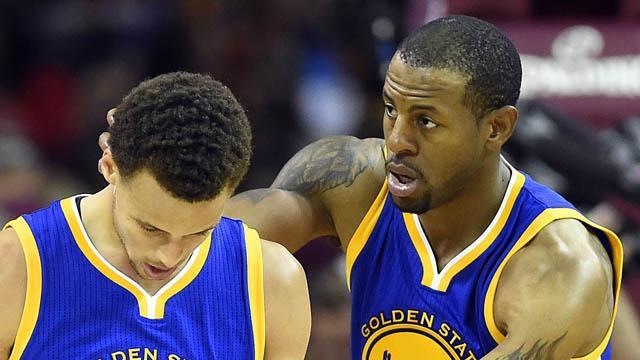 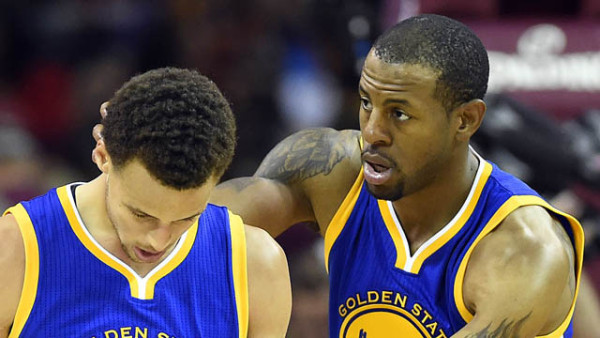 After playing a close game through three quarters, the Golden State Warriors pulled away with ease in the fourth, defeating the Cleveland Cavaliers 104-91 to take a commanding 3-2 lead in the 2015 NBA Finals. The MVP for the Warriors so far? No, not regular season MVP Steph Curry. Instead, it’s former All-Star Andre Iguodala.

One of the benefits of being the best and deepest team in the NBA is having a bunch of talent to put in while the starters take a break. That was Iguodala’s role for the Warriors this entire season. Obviously a pretty humble guy, Iguodala had no qualms when approached by head coach Steve Kerr before the season asking if he would be okay with coming off the bench.

There’s no way that was easy for Iggy to say yes to; but he put the team first and played the role of 6th man for the Warriors in 2015, something he hadn’t done in his 10 professional seasons. Well, 95 games later, Iguodala found himself in the starting lineup once again—this time in the NBA Finals. 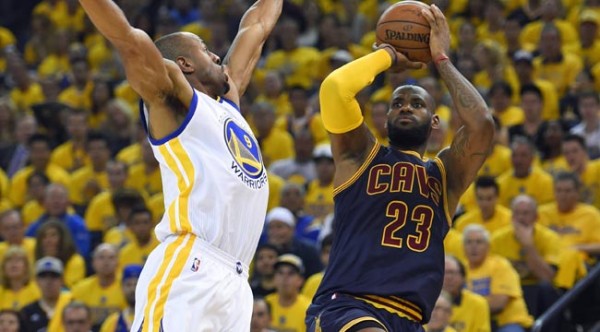 Andrew Bogut just wasn’t working out, and the Cavaliers were able to control the pace through the majority of the first three games. Kerr knew a change needed to be made, and he had the perfect player to call upon.

Iguodala was the ideal player to start in place of Bogut to ensure a small lineup the Cavs couldn’t handle. As a result, the Warriors began to really control the tempo of the games; and they were able to play their high-powered, fast-pace offense instead of being forced to slow things down and score in halfcourt situations.

However, Iguodala’s contributions on offense (22 points and eight rebounds in Game 4; 14 and eight in Game 5) actually took a backseat to his defense against LeBron James, dropping The King’s efficiency rating significantly just by stepping on the court.

“I think he likes the challenge of his matchup,” said Curry after the game.

That’s an understatement. I think Andre Iguodala just likes being out the first round of the playoffs. He’s not getting any younger, so winning an NBA Championship now would be his long-time dream come true just in time.