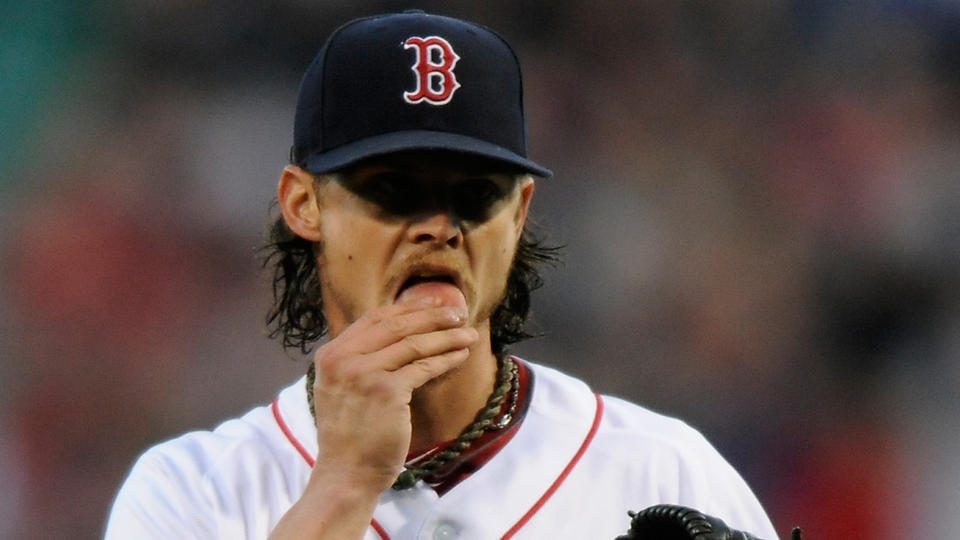 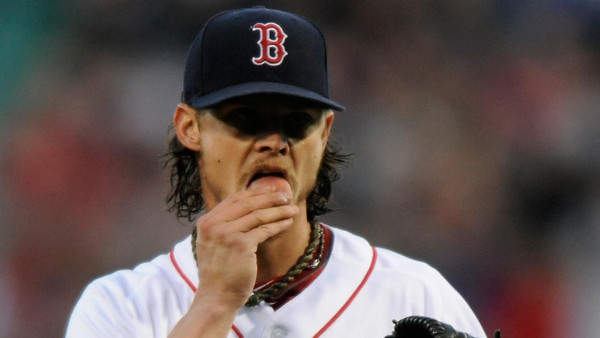 Major League Baseball season inches near the mid way point as starting rosters were announced for the American League. That being said it also means another week closer to postseason baseball in October. This week the biggest news was the hot play of the Los Angeles Angels.

The Angels who have trailed the Houston Astros for most of the 2015 Major League Baseball season gained some ground after posing an 8-2 record over their past ten games. This currently includes a three game winning streak that the club had heading into their scheduled off day on Monday.

For the Angels the Success started last Saturday picking up an 4-2 win over the Seattle Mariners before taking the final game of the series on Sunday. The winning didn’t stop their as the Angels welcomed the first place New York Yankees to town. In game one of the three game series C.J. Wilson was able to hold the Yankees lineup in check as the Angels picked up the 4-1.

Game two went the same direction as neither team could put together much on the offensive side of the ball together. That being said the Angels still managed to pick up a 2-1 victory. After losing game three on Wednesday, the Angels bounced back to pick up a three game sweep over the Rangers in Texas.

Let’s take a look at each of the three American League Divisions individually.

East Division: The American League East continues to see an up and down performance from all five of their respective clubs. Currently the hottest team in the division is the last place Boston Red Sox while the one team struggling the worst is the Tampa Bay Rays. The same Rays team that just sat atop the division a few short weeks ago.

For the Red Sox the club entered Monday riding a two game winning streak while winning seven of they’re past ten games. Three of the team’s five wins this week came against American League East rivals the Toronto Blue Jays. The Red Sox picked up game one of the four game series. Clay Buchholz held the Blue Jays lineup in check pitching eight innings allowing just one earned run to improve his record to 6-6 on the season.

Game two went the same direction as Eduardo Rodriguez allowed just one earned run over six innings. The Red Sox and Blue Jays would split the next two games to bring the series to a close and return the club to Fenway. The Red Sox would take two of three against the Houston Astros over the weekend.

That being said the Yankees still hold the top spot in the division after going 5-5 over there past ten games while the Baltimore Orioles trail them by just one game. The Rays sit in third place while the Blue Jays and Red Sox round out the rest of the division. This should be an interesting playoff race in the second half of the season for fans of any of these five teams.

Central Division: The big news this week for the entire division is the injury to Detroit Tigers first baseman Miguel Cabrera. Cabrera suffered a calf injury that not only took him out of the team’s game but also landed him on the disabled list. This could be a devastating blow in a division that is currently led by the Kansas City Chiefs.

The other big news in the division was the announcement of the American League All-Star team’s starting lineup. A lineup that featured a total of four Kansas City Royals member after having as many as eight players in a spot to make the team. These four players include Lorenzo Cain, Salvador Perez, Alex Gordon and Alcides Escobar.

Now that is out of the way we can start to take a look at how the American League Central is staking up. The Royals still sit atop followed by the Minnesota Twins, Detroit Tigers, Cleveland Indians and Chicago White Sox. Out of those teams the White Sox is the only team in the division that posted a winning record over their previous ten games.

For now this continues to be a three team race but how bad will the Cabrera injury derail the Tigers chances of making a post season run?

West Division: Entering the season this looked to be a three team race between the Oakland A’s, Seattle Mariners and Los Angeles Angels. Unfortunately for two of these clubs they can’t seem to put together a long stretch run of good baseball while the Houston Astros have played themselves to the top of the division.

That could be changing as the Angels have been red hot of late winning eight of their past ten games including three straight games over the weekend. The hot streak has moved the club within three games of the Astros entering Monday. While the Angels are moving up the Rangers have slowed down after a very hot stretch of their own.

Following the Astros, Angels and Rangers are the Mariners in fourth place while the Oakland A’s sit in last place with three more losses than the Mariners.

Now that we have taken a look at each of the divisions around Major League Baseball we can take a look at a few individuals. Here is our list of top individual performers over past two weeks.

Carlos Correa, Houston Astros: The Houston Astros phenom continues to swing a hot bat including picking up seven hits over the weekend against the Boston Red Sox. On the season, Correa is hitting .306 with seven home runs and 19 runs batted in during 26 games.

Clay Buchholz, Boston Red Sox: The Red Sox starter has been phenomenal of late allowing just three earned runs over his past four starts. That includes picking up two wins last week in both of his starts. In those two starts, Buchholz allowed just three runs over 17 innings while striking out 13 total hitters.