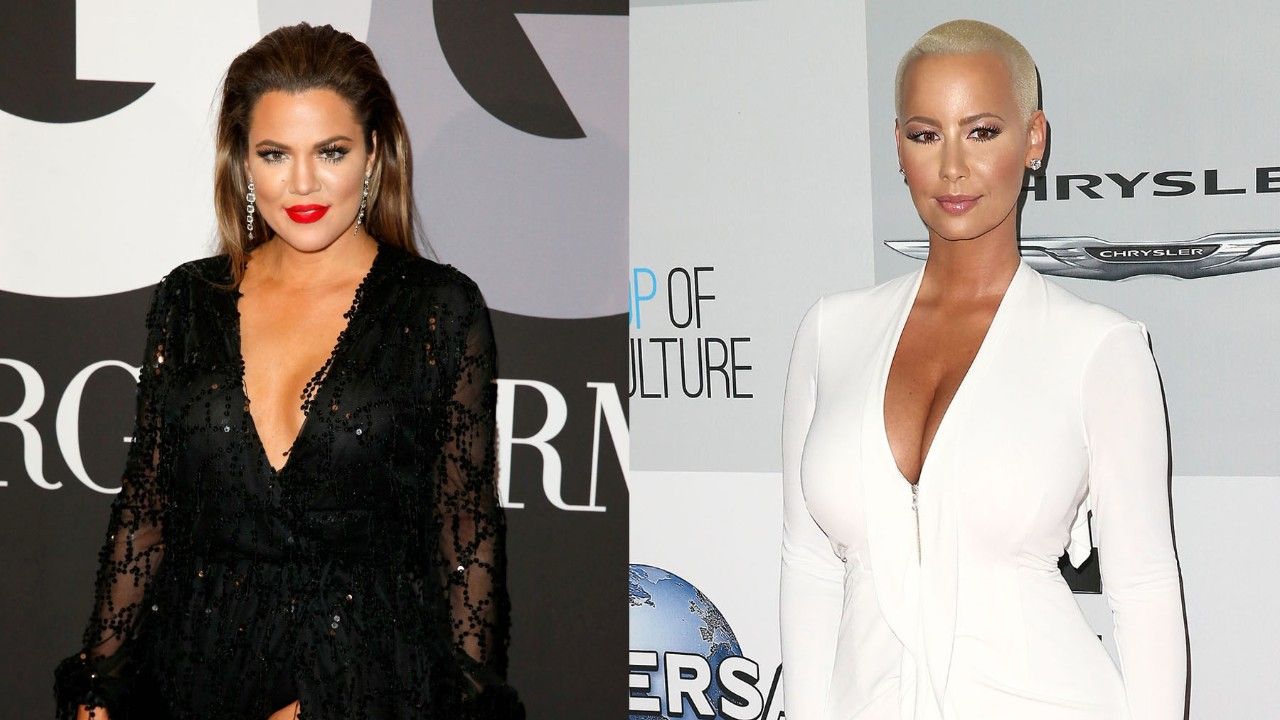 While Khloe Kardashian didn’t find much success with her recent talk show Kocktails With Khloe (as it got canceled after only 14 episodes), her failure isn’t stopping Amber Rose from going down the same path. It has now been confirmed that Amber will be hosting a weekly talk show on VH1.

On Tuesday, the network announced that Amber would be collaborating with Dr. Phil McGraw, in creating the dynamic new show. VH1’s representative went on to say that Amber would be conducting “candid interviews with celebrity friends and lead provocative, entertaining and humorous conversations with guests about pop culture, motherhood, relationships, friendships, race and entrepreneurship.”

Shortly after, Amber also released a statement about her upcoming project, stating, “I am very excited to be joining forces with such an amazing network to deliver a fresh perspective on the primetime talk show. Join us as we break all the rules and redefine late night. Watch out Fallon, here comes MUVA!”

The social media mogul also took to her Instagram to share the news with her followers. Alongside a picture of her and a headline reading “Amber Rose Scores Weekly Dr. Phil-Produced Talk Show in VH1,” Amber told her fans that they are going to love what she has to say on the show. 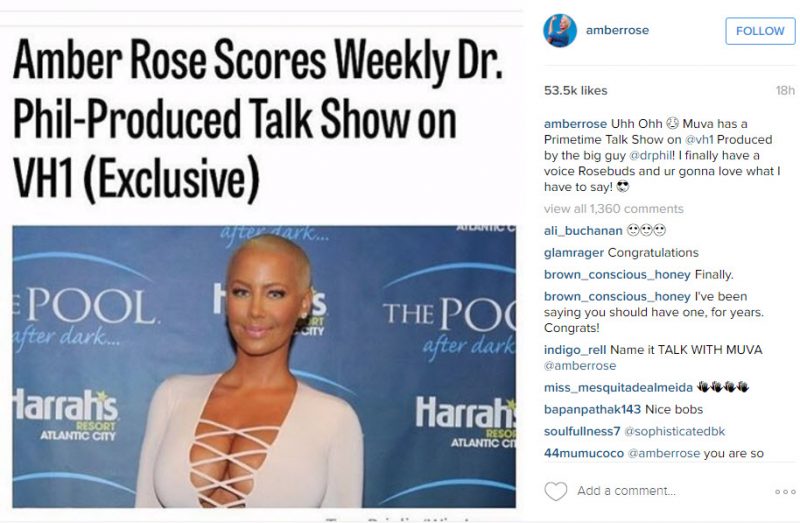 There is no exact premiere date for the show, but it is reportedly going to begin airing sometime this summer. 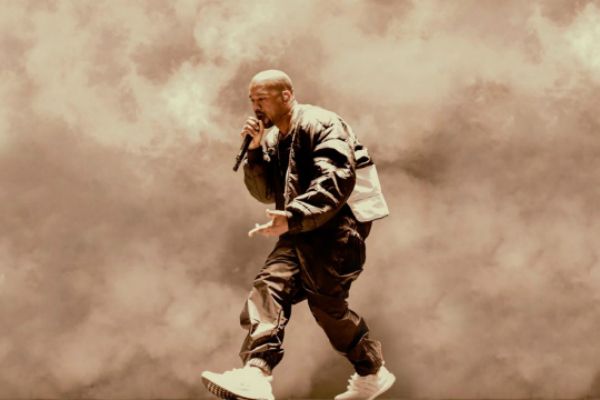 With the recent release of his album The Life of Pablo, it was inevitable that Kanye would soon be announcing a tour. Fortunately, the rapper finally confirmed that a tour is in the works while talking on Steve Harvey’s radio show.

On Tuesday, Kanye called-in to the show and revealed that he is already hard at work in developing the concept of his upcoming tour. He confidently stated, “You know my tour game is strong. My tour game is unprecedented. So we’re going to go out in September, I believe, and we’re just working on some ideas right now.”

Kanye went on to add that he is hoping to further inspire others through his upcoming shows. He explained, “As I said before, I’m trying to literally inspire these kids the way Disney inspired me when I saw the original Star Wars.” While Disney did not, in fact, play a role in the original Star Wars, I think Kanye was still able to get his point across.

After talking about his tour that will feature his album TLOP, Kanye later admitted to being protective of his wife , im Kardashian-West. Kanye gushed, “[Kim] broke boundaries with fashion where designers weren’t trying to make clothes for women with shape, and now they’re all about embracing and empowering women. [She’s] empowering women in a matriarch society where women can make money. Like when she said, ‘OK my husband might have invested everything he had into fashion, everything he had into creativity for breaking boundaries, but I put the money in the account.’ All of those statements, means that can’t nobody ever disrespect my wife, period.”

Considering the extravagancy of his previous tours, I think it is safe to say that Kanye has some pretty epic ideas in the works. Now we just have to wait patiently, as Kanye solidifies the details and dates regarding the (presumably) fall tour.

Supernatural's final episodes has gotten a slew of press coverage with Jensen Ackles, Jared Padalecki, Misha Collins and more. We break it all down for you.
Read more