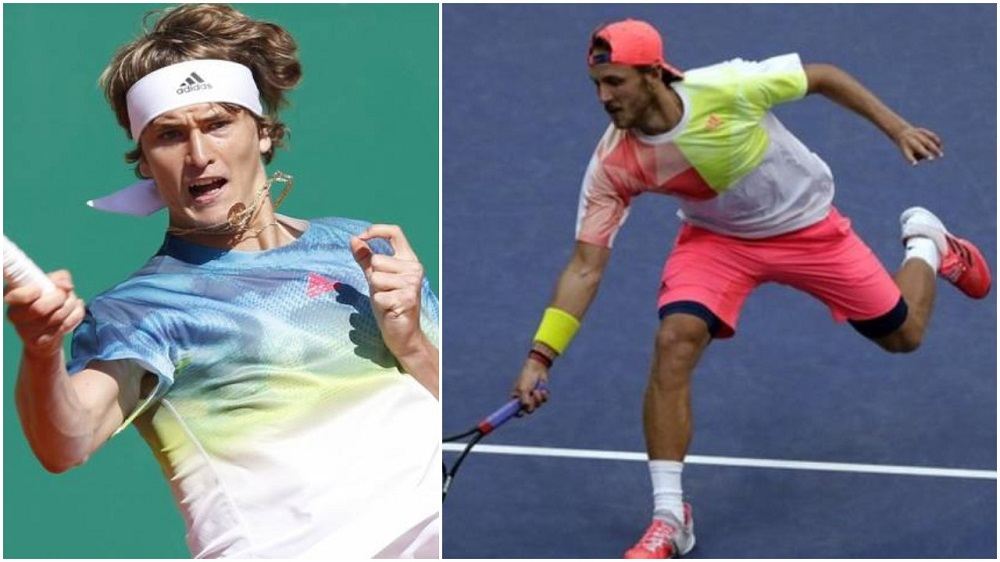 The two 250-level ATP tournaments that ran over the last week both concluded on Sunday. The outcomes from St. Petersburg, Russia and Metz, France each produced first-time champions on tour. The results will change the rankings up a bit within the Top 25. However, there won’t be any changes on Monday morning in the Top 10.

In St. Petersburg, Alexander Zverev claimed the first title of his career. The 19-year old German powered his way through the first four rounds of the event without dropping a set, defeating Mikhail Youzhny and Tomas Berdych en route. In the final, matters were a little more difficult however the young German managed to beat Stan Wawrinka in a three-set final 6-2, 3-6, 7-5.

Zverev, who I spotlighted here at MovieTVTechGeeks.com about a year and a half ago as a rising star, had previously failed in both of his tournament finals to date. But beating the World No. 3 and a recently-crowned Grand Slam champion will surely give the German a lot of confidence as he continues to improve on tour. For his efforts, the German should match his career-high ranking of Monday of World No. 24. Zverev, assuming he doesn’t withdraw, will be in the Shenzhen tournament this upcoming week.

In Metz, Lucas Pouille won the first title of his career. The Frenchman entered the tournament following Davis Cup play last week and may have been fatigued entering the event. However, he enjoyed a bye in the first round and then survived two early-round scares against peripheral players on tour. In the latter rounds, Pouille showed that he could be the future of tennis on tour as he defeated both David Goffin and Dominic Thiem in straight sets. The win against Thiem is particularly intriguing as the Austrian has looked like the best player on tour this year in the 24-and-under crowd. 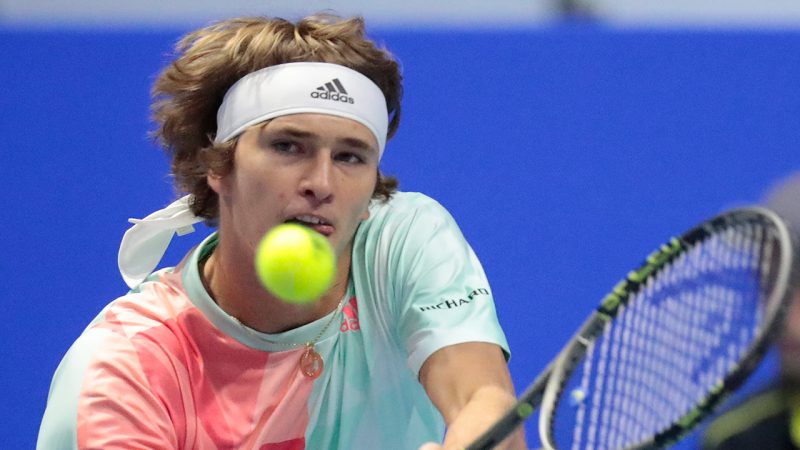 Pouille, who is 22 years old, will achieve a new career-high ranking on Monday as the World No. 16. He will overcome Richard Gasquet in the rankings for the first time, a well-established French player who recently celebrated his 30th birthday. Other French players that are ranked above Pouille at the moment include both Gael Monfils and Jo-Wilfried Tsonga, two players that are also over 30 years old. With time on his side, Pouille has major promise to be the No. 1 French player, perhaps even soon. The Shanghai and Paris Masters are both to be played before the end of the season and Pouille could take down a large chunk of points in the two tournaments combined.

In regard to what is immediately ahead for ATP fans, there are some more minor tennis events running this upcoming week in both Chengdu and Shenzhen, stops on the Asian swing. For those looking for the ATP Kuala Lumpur event, hopefully, you aren’t booking last-minute flights as the tournament was canceled earlier this year.

Pouille is smart to take the week off following his efforts over the last ten days that included best-of-five set Davis Cup matches. High-ranked players that should be in action this week are Berdych (Shenzhen) and Thiem (Chengdu). Furthermore, Shenzhen, barring withdrawals, should also feature Goffin, Gasquet, and Bernard Tomic. Meanwhile, the Chengdu draw will include Nick Kyrgios as he contests his first tournament since the 2016 US Open.