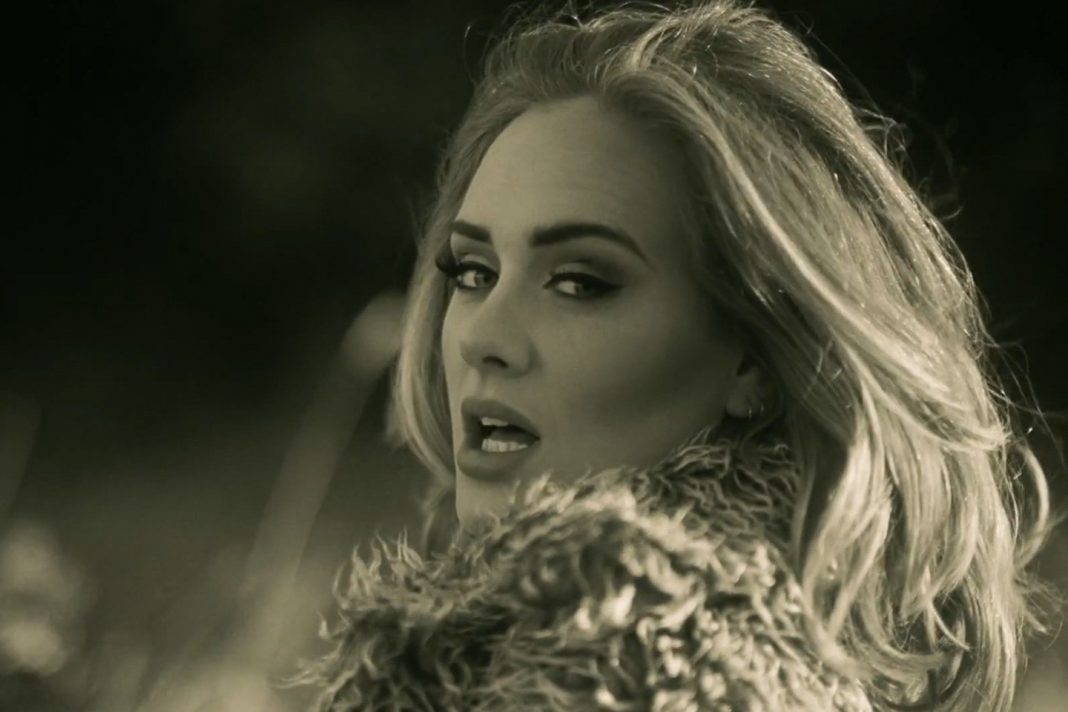 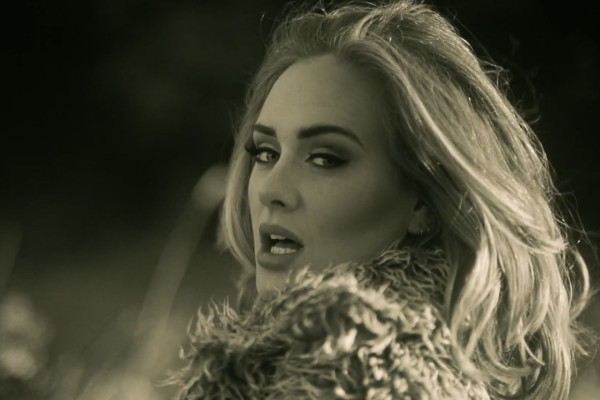 Taylor Swift‘s blockbuster ‘1989’ album has sold 5.4 million copies in about a year’s time, but Adele has sold nearly half that many in just three days already making her ’25’ the best-selling album of 2015. What a holiday treat for her, but her legions of fans have had the biggest treat as nearly every song is virtually perfect. That’s saying a lot as many artists still focus on popping out hit singles quickly, but Adele took her time with her third album making sure it was the best it could be. The record industry knew her third album would be a whopper, but ’25’ has surpassed everyone’s wildest dreams

Adele’s new album “25” has sold more than 2.3 million copies in the United States alone during its first three days on the market, a stunning number for a music industry that has seen sales steadily fall in the digital era.

To put that into perspective, only Taylor Swift’s “1989,” (released late last year) Drake‘s “If You’re Reading This It’s Too Late” (released in April) and Ed Sheeran‘s “x” (in June 2014) have sold as much as one million copies all year so far. Adele’s disc went on sale Friday.

Nielsen Music said Monday that Adele will almost certainly break the one-week record for album sales, set by ‘NSYNC in 2000 with 2.4 million for “No Strings Attached.”

“There isn’t anybody that I’ve talked to in the music business who hasn’t been astonished by these numbers,” said Dave Bakula, senior vice president for industry insights at Nielsen.

Adele’s previous album, 2011’s “21,” has sold 11.24 million copies in the United States; it’s likely many of the people who sought out the new one this weekend haven’t bought an album since. Adele also did not allow streaming services like Spotify to make “25” available, so people anxious to hear it had to buy it.

She performed the first single “Hello” on “Saturday Night Live” this past weekend. That track alone has sold 2.5 million copies in the four weeks it has been on the market.

The initial sales are a boost for an industry that has drastically changed over the past decade. In contrast to the four albums that have topped one million in sales this year, there were 88 such discs in 2000, the year ‘N Sync had its big opening, Nielsen said (Sales records date to 1991, when then-SoundScan started keeping track of first-week sales).

Adele is also leaving Swift in the dust. Her “1989” sold 1.3 million its first week on sale last year, the fastest seller in some time, and Bakula said Adele’s disc is likely to finish the week with more than twice that number sold.

The British singer taped a concert special at New York’s Radio City Music Hall last week that is scheduled to air on Dec. 14 at 10 p.m. ET.

Before she performed on “Saturday Night Live,” a skit on the show spoke to her wide-ranging popularity. In the skit, a family was squabbling over politics at a Thanksgiving Day dinner, but when a girl put “Hello” on the stereo, everyone stopped arguing to sing along.