Home All News Celebrity Gossip Adele Says ‘Hello’ With Hot New Video & ‘I Am Cait’ Gets... 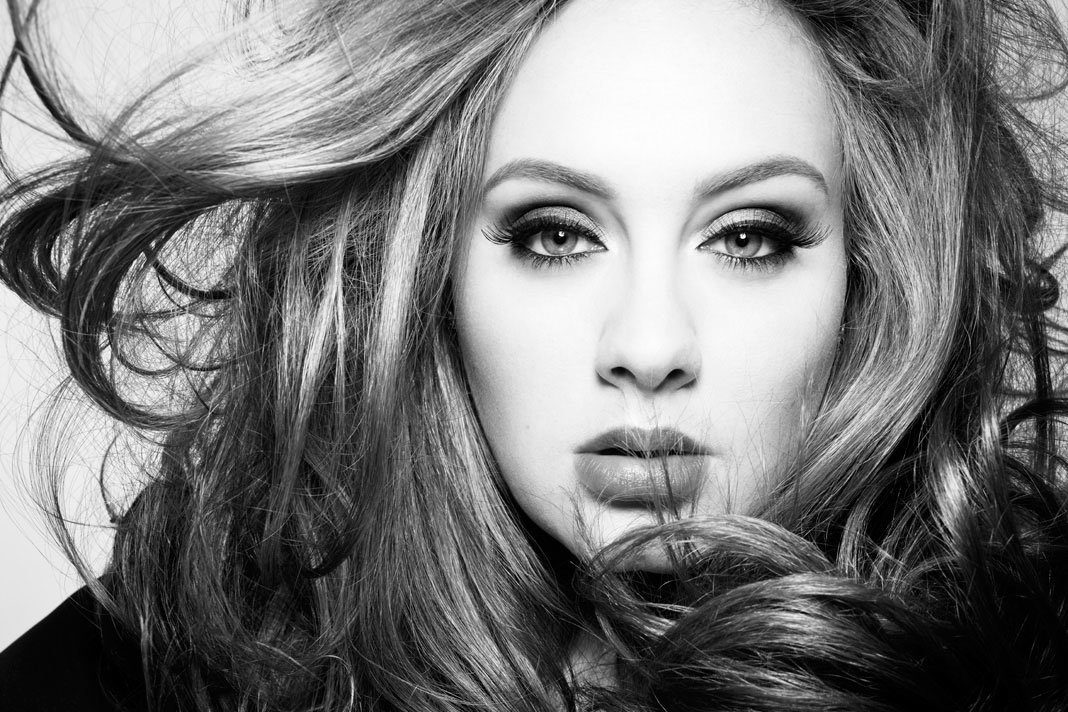 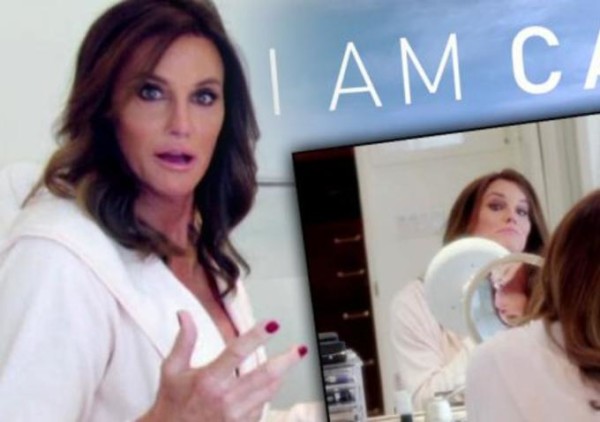 E! broke the news today that their docu-series I Am Cait will be returning for a second season. The show featured Caitlyn Jenner as she transitioned into a woman and discovered her new normal. It also dealt with the obstacles and issues that those in the trans-community face.

In a statement, Caitlyn Jenner said, “I’m looking forward to continuing the conversation.”

Jeff Olde, an executive at E! went on to say, “Caitlyn’s story has ignited a global conversation on the transgender community on a scale that has never been seen before. We are honored Caitlyn has chosen to continue to share her ongoing story with our viewers around the world.”

While the ratings for I Am Cait’s pilot were notable, the show continued to lose popularity as it went on. It will be interesting to see what tactics (i.e. bringing in a Kardashian to feud with) the producers decide to use this time to maintain a steady viewership.

Additionally, at the end of the last season, Caitlyn’s relationship with her best friend and fellow transgender Candis Cayne was still going strong, and viewers were left believing that there may be a romantic connection between two. With another season on the way, I Am Cait might finally address whether or not these beliefs have any truth behind them. 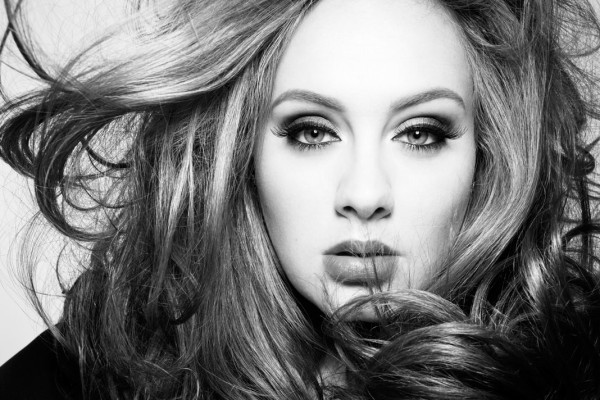 It has been four years since Adele released her massively successful album 21. Fortunately, on Wednesday she took to her Facebook page to announce that she will be releasing a new album, 25.

“…My last record was a break-up record and if I had to label this one I would call it a make-up record. I’m making up with myself. Making up for lost time. Making up for everything I ever did and never did. But I haven’t got time to hold onto the crumbs of my past like I used to. What’s done is done. Turning 25 was a turning point for me, slap bang in the middle of my twenties. Teetering on the edge of being an old adolescent and a fully-fledged adult, I made the decision to go into becoming who I’m going to be forever without a removal van full of my old junk.”

She goes on to add, “25 is about getting to know who I’ve become without realizing. And I’m so sorry it took so long, but you know, life happened.” Since her previous album, the 27-year-old has gotten engaged to Simon Konecki and also gave birth to their son.

It is rumored that Adele collaborates with such artists as Max Martin and Ryan Tedder (One Republic) on the upcoming album. However, she has not confirmed or denied these claims.