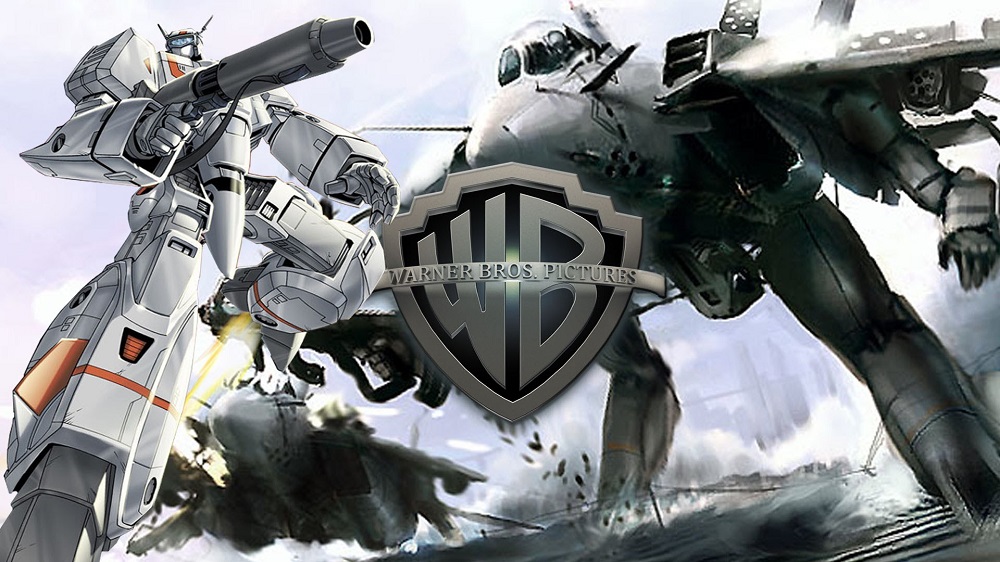 It’s time to break the superhero trend, and what could be the next best thing to superheroes than giant robots? Transformers films aside, Pacific Rim and Pacific Rim: Uprising were good hits and a good start for the super robot genre.

There are three upcoming films in this genre, and all the franchises they’re based on point to the heart of the geek population.

I absolutely loved Robotech as a child. It’s great how Harmony Gold managed to cobble together three different franchises like Super Dimension Fortress Macross, Super Dimension Cavalry Southern Cross and Genesis Climber Mospeada into one story. Though the premise of the Earth falling victim to three successive alien invasions is so far out. The Earth just can’t seem to get a break.

That makes the Power Rangers a bit wacky as there’s a new alien menace every season. Anyway, Robotech is currently under development with director Andy Muschietti (Mama) at the helm and is written by Wonder Woman writer (Jason Fuchs). Since Macross is branded as Robotech in the US, I’m wondering if they’ll make a live-action adaptation of Macross first. But I also loved the third chapter Genesis Climber Mospeada. IMHO, the best “Robotech” movie is still 1984’s Macross: Do You Remember Love. 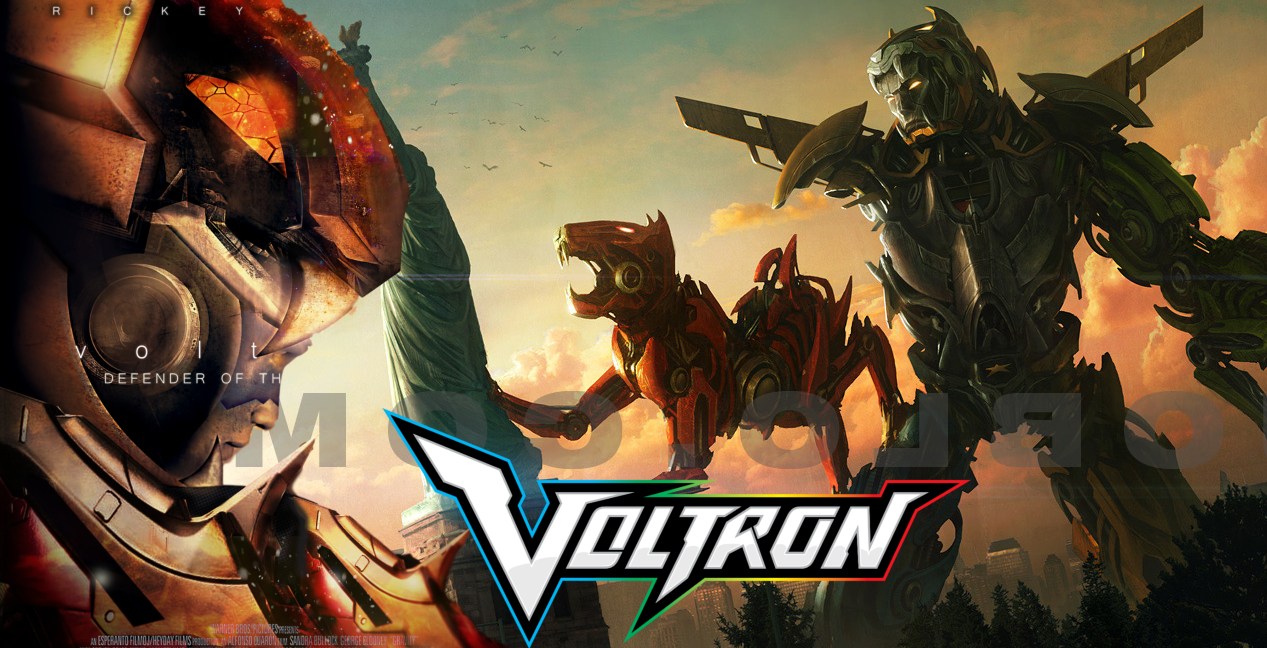 Another super robot franchise greatly anticipated by US audiences is Voltron. The US first mainstream Japanese combining super robot. Voltron, based on the Japanese Beast King Go Lion series has been rebooted several times, the latest being Voltron: Legendary Defender on Netflix. And here I am still waiting for Tosho Daimos and Chodenshi Machine Voltes V reboots after seeing their awesome remastered transformation/combination sequences on Super Robot Wars for the PlayStation. But the question is, would the Voltron live action film live up to the great story in Voltron: Legendary Defender? Yes, I like the new one better. I liked Sven as a Voltron force member back then and I like Shiro as Voltron’s leader now. The changes they made are all positive except for wacky Koran. The film is also in development at Universal and is written by X-Men and X2 screenwriter David Hayter. 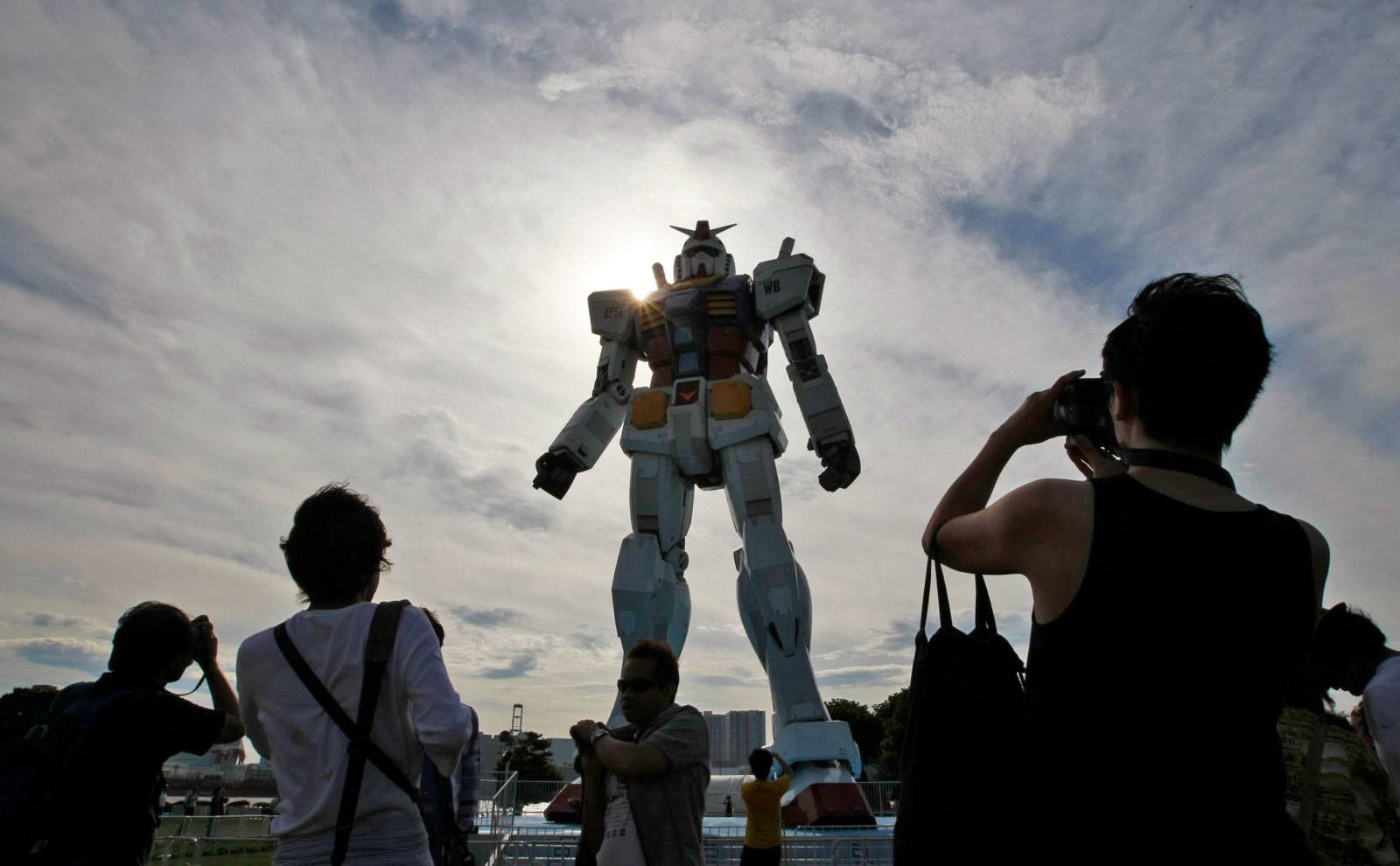 Finally, one of the most iconic and influential super robot franchises will be getting a live-action adaptation. Gundam popularized the concept where piloted giant robots are tools of war and not as gigantic fantastical saviors from alien invaders which makes Gundam sort of an ancestor to Robotech. In Gundam, robots are depicted as high-tech versions of tanks and sometimes take the role of fighter planes in times of war. Like Power Rangers, the franchise still continues to this day under various concepts.

One of the latest concepts however differs vastly from Gundams being tools of war to the collectible toys they currently are in Gundam Build Fighters. The most intriguing concept was G-Gundam which technically eliminates bloody warfare by pitting the world’s nations in Olympics-type death matches where the remaining nation rules the world for six years. If only that were truly possible in the present day. The possibility of a live-action Gundam film or even as a true weapon of war is impressed upon us by the Japanese Kuratas robot that recently had a duel with the US Megabot. Honestly, being more agile, Kuratas has better chances in the field. As for the film, Legendary will be producing it in collaboration with Japanese Sunrise studios. Below is the premise of the story.

“The original Gundam series is set in the Universal Century, an era in which humanity’s growing population has led people to emigrate to space colonies. Eventually, the people living in the colonies seek their autonomy, and launch a war of independence against the people living on Earth. Through the tragedies and discord arising from this human conflict, not only the maturation of the main character, but also the intentions of enemies and the surrounding people are sensitively depicted.”

The superhero craze is still Hollywood’s prime cash cow for the foreseeable future but it would be nice to have some distractions now and then.