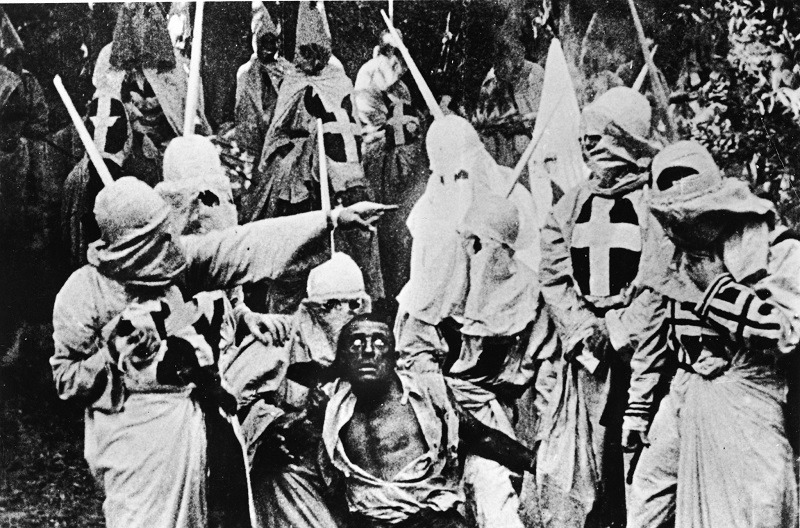 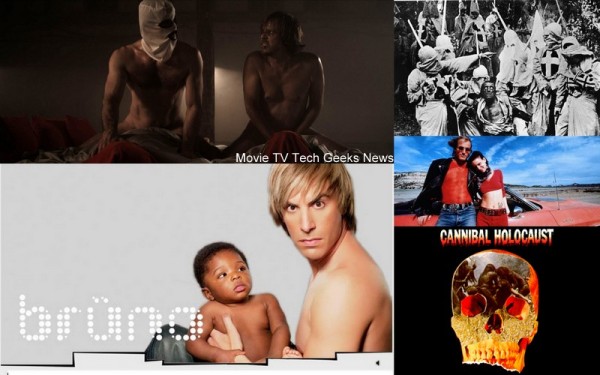 There’s art and then there’s offensive obscenity, here are 5 movies that crossed that artistic line and made people like myself simply turn away in disgust in no particular order of offensiveness: 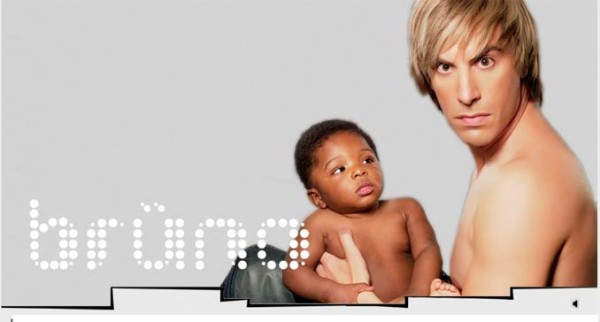 Bruno (2009): Write/actor Sacha Baron Cohen is well known for his ultra-offensive behavior, but he may have officially crossed the line for good with his 2009 film Bruno. Bruno follows the exploits of gay, flamboyant Austrian Fashionista Bruno as he takes his show to America. The movie is jaw droppingly offensive from the very beginning. While the movie heavily makes fun of every homosexual stereotype possible, it also offends various ethnic groups and cultures with jokes that are never satirical, but down right bigot related. The scene with the singing penis hole might be most people’s limit.

A Serbian Film (2010): This film is considered by many to be the most offensive films of all time and it’s not hard to see why. The film plot line is about a middle age porn star who is offered the chance to star in an “art film” so that he can make a break from the business. What he ends up making is a pedophilia, and necrophilia based snuff film. Yeah, you read that right. I’m sorry, but I can’t advocate anything that shows the rape of an infant for entertainment purposes. While some people argue that it’s made to make a political point, do we we really need to watch the rape of a dead person or baby to do that? Didn’t think so. 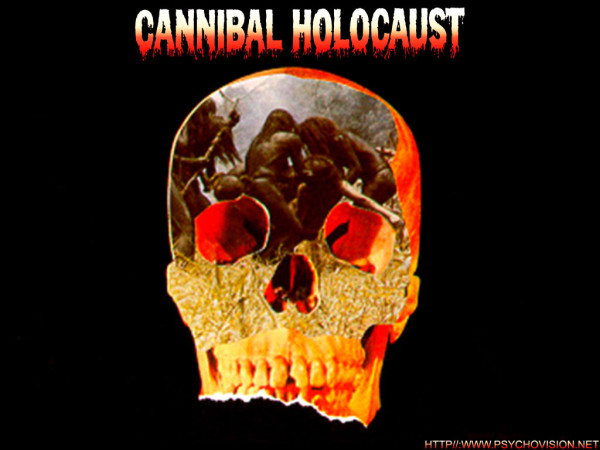 Cannibal Holocaust (1980): Considered by many horror fans to be a “masterpiece” this is one film that serves as a huge turn off for me! The film features scenes where animals were actually killed! Scenes of simulated human cruelty are mostly directed toward women. This movie’s depiction of rape and murder were so disturbing that the director was summoned in court for making a snuff film and had to prove that the actors in the movie were actually still alive. The animals were actually killed on camera however, prompting several crew members to leave the set. The film does have one redeeming quality, unlike other racist cannibal movies, it shows white men can be just a vicious as “the natives.” You don’t need to sit through this barrage of offensiveness in order to know that though.

Natural Born Killers (1994): While I’ll admit I’ve seen this movie twice in an attempt to like it, I just never could and it ended up being the most offensive film I’ve ever seen. While the different filming techniques are impressive, it’s glorification of violence is totally not. The story follows a young couple across the country on a murder spree that climaxes in a blood soaked prison riot. According to famous director Oliver Stone, his intentions of making the film was to mock and analyze America’s obsession with murder. What he really ended up with a movie that does the complete opposite of that. The murderous couple ended up looking disgustingly like the heroes. The fact that this movie went on to inspire countless other murders including the infamous Columbine High School incident, further drive home the disturbing nature of this film. No matter how much I want to like it for the political statements it makes, it’s ultra-violent nature (often displayed in a hyper-real fashion) makes it a little hard to stomach. 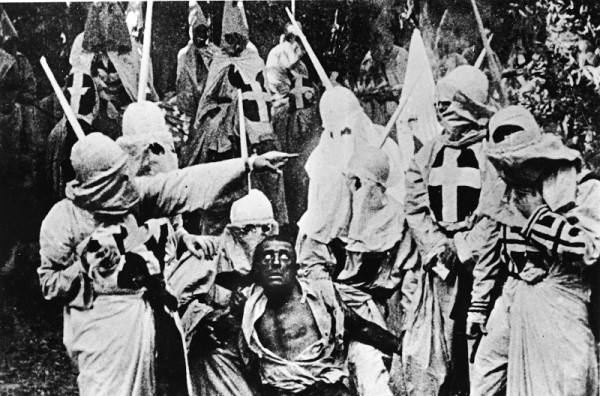 The Birth of a Nation (1915): This film for me cuts close to home and is the most offensive thing I’ve ever seen! What’s more offensive is that it is still considered to be a cinematic masterpiece. I mean really? The movie shows African-Americans running amok like animals after the end of slavery. The Ku Klux Klan comes to the aid of the poor white people by hanging black people who do atrocious things to gentile white women. They go even further by making people stay home at gun point from voting during polling day. I can’t think of another film that out and out promotes institutional racism and it will eternally turn my stomach that this film was once widely loved by Americans.

Editor’s Note: As we don’t censor our writers, these opinions are hers alone and not the reflection of everyone here at Movie TV Tech Geeks News. Like in life, everyone will have a differing opinion on what offends them and what they find art. As we know many times art is sometimes created to get a reaction and other times just hoping to gain short-term media attention.

What film do you consider to be the most offensive film of all time!