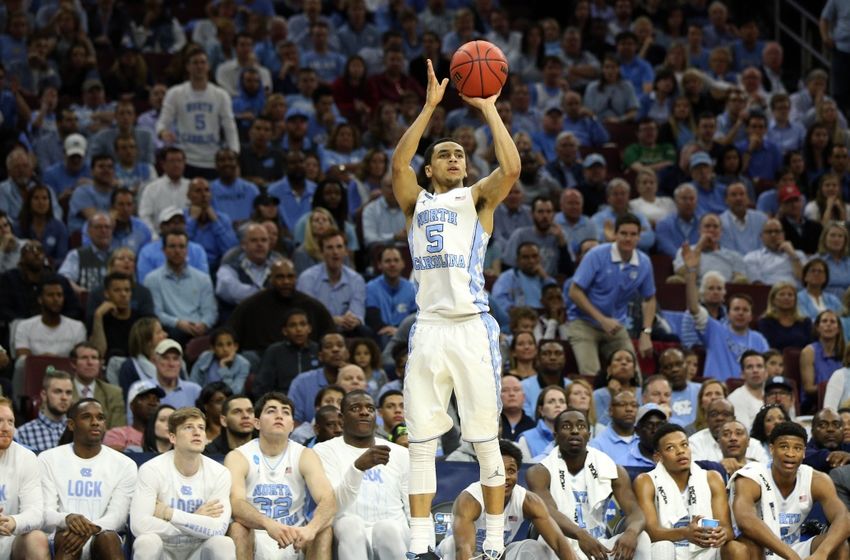 The 2016 Final Four is set for Houston following the last four days of action and results. The North Carolina Tar Heels, the Syracuse Orange, the Oklahoma Sooners, and the Villanova Wildcats are the respective survivors of the four regions. All four of the coaches still alive in the tournament will be making repeat appearances in college basketball’s grandest stage next weekend.

Roy Williams is the most proven coach among the quartet. The two-time NCAA basketball champion is into his eighth Final Four, having won everything in 2005 and 2009. His Tar Heels are the only No. 1 seed remaining, and they have what looks like an easy game on paper as they will face Syracuse, a 10 seed.

Jim Boeheim, the head coach of the Orange, is into his 5th Final Four and only his second since winning everything back in 2003 with Carmelo Anthony. This year’s Boeheim team is noted as one of only four double-digit seeds to make it to the Final Four and the first 10 seed to do so. Coming off of the NCAA violations and the punitive measures that have marred the Syracuse basketball program, the Final Four appearance for Boeheim has to feel particularly rewarding. This season’s Syracuse team is also noted for its amazing comeback in the Elite 8, where they overcame a double-digit lead in the second half against top-seeded Virginia.

On the opposite side of the draw as North Carolina and Syracuse, the Villanova Wildcats remain alive in the March Madness draw. Jay Wright, with a win over the Kansas Jayhawks in the regional final, has helped make some bad losses in March less memorable, and he is into his 2nd career Final Four. Wright last made it this far in 2009 although he has never advanced to the championship final to date.

The Wildcats will face the Oklahoma Sooners in the national semifinals as Lon Kruger has a Final Four team for the first time in a very long time. The last time Kruger was this deep in a March Madness draw was way back in 1994 when he was head coach of the Florida Gators. That year he took Florida to the national semifinals but, like Wright, Kruger has never been to the championship game for college basketball. That trend will end for one of the coaches next weekend, and it will continue for the other following the result of ‘nova and Oklahoma.