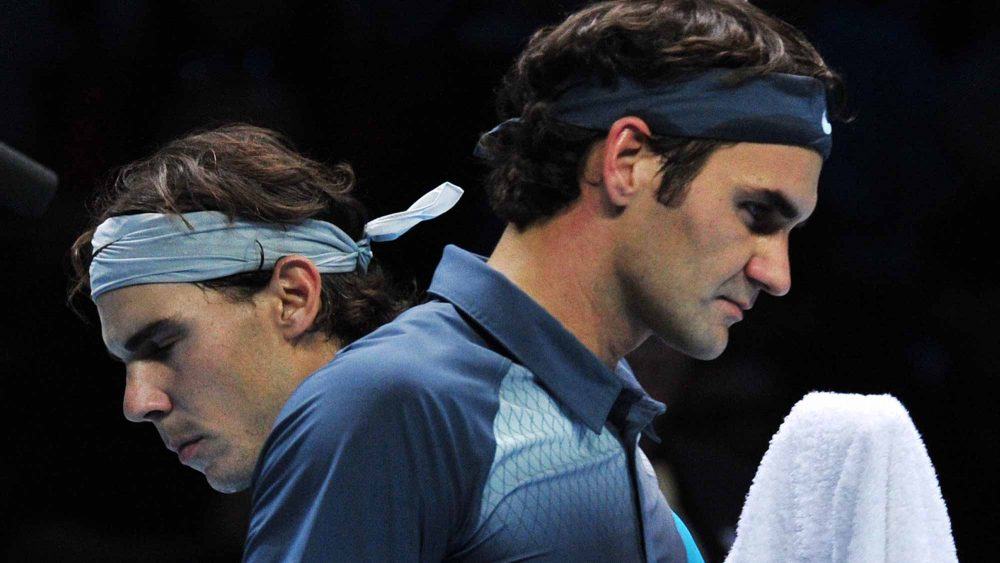 The draw for the 2016 Madrid Masters is out as top-seeded Novak Djokovic looks to put a poor start to the 2016 clay-court season behind him. The World No. 1 has only played in Monte-Carlo so far this season for the events played on dirt and in that tournament, he fell early to Jiri Vesely. With a bye through the first round in Madrid this upcoming week, Djokovic will resume his efforts in the round of 32 as he eyes another Masters Series title.

Djokovic appears to have a draw that is more than workable through the early rounds. While clay-court expert Nicolas Almagro is a possible second-round opponent, the Spaniard will play in the Estoril final this weekend. Accordingly Almagro might not have enough left for a run in Madrid and that could soften Djokovic’s early draw. But ahead of the final, the Serb could still face Stan Wawrinka, a match that promises to draw some attention if it takes place since it would be a clay-court rematch of last year’s French Open final.

Roger Federer and Andy Murray are the top seeds on the bottom half of the draw. However, Rafael Nadal, the champion from both Barcelona and Monte-Carlo, looms much larger in that section.

Nadal could face Federer in the quarters and the match-up almost appears probable. There isn’t anyone serious in Nadal’s way in the early rounds, while Federer shares a draw to the quarters with Juan Martin del Potro and Dominic Thiem. With Delpo, it’s not clear that his game is anywhere near where it used to be while Thiem is busy in the Munich final this weekend. I wouldn’t be surprised if the Austrian pulled out of Madrid due to fatigue or lost early, in fact I have the same concerns about Almagro and all the finalists this weekend from Estoril, Munich, and Istanbul. But both Federer and Nadal enter Madrid well rested and that makes them clear candidates to advance to a quarterfinal showdown. 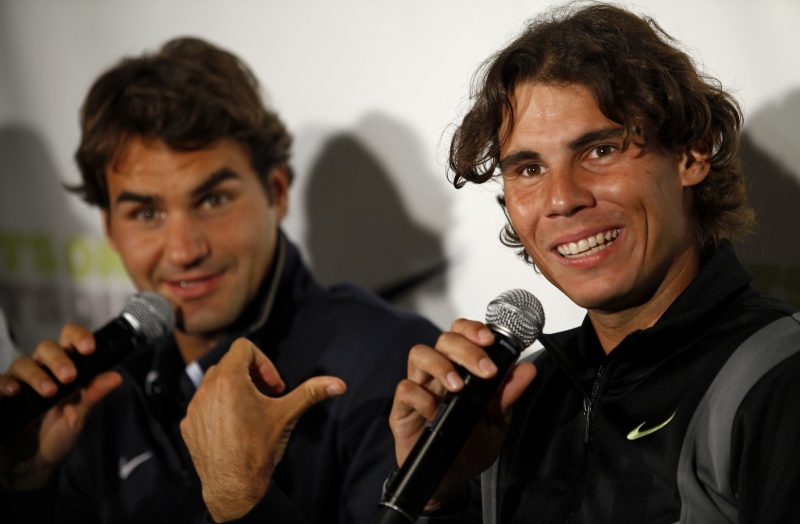 Murray is a player that has to really like his draw all the way to the semifinals. Tomas Berdych, David Ferrer, and Gilles Simon share the draw but none of them appear to be dangerous at this point in their seasons. Unseeded player Grigor Dimitrov is also in Murray’s quarter but the Bulgarian is among the players currently active in the other tournaments still. That also raises question about possible fatigue issues that may keep him from playing up to his full potential in Madrid.

This week’s Masters tournament is a particularly important event in the French Open lead-up this season, because it promises to shed some light on Djokovic’s form. With the Serb losing in Monte-Carlo to Vesely, we have not had a great look at the World No. 1 on clay and he should not be considered anything close to a lock to make the Madrid final. It’s not like Vesely has been playing incredibly well lately as the Czech, since beating Djokovic, is just 1-2 with losses to both Gael Monfils and Dimitrov. Whereas Nadal has all kinds of promise to make the final, Madrid might actually expose Djokovic as a little below par at the moment and either Wawrinka or Kei Nishikori could test the World No. 1 in the top half’s semifinal.

The Madrid Masters will run from May 1st to the May 8th final with the top-seeded players in the draw to take to the courts midweek.