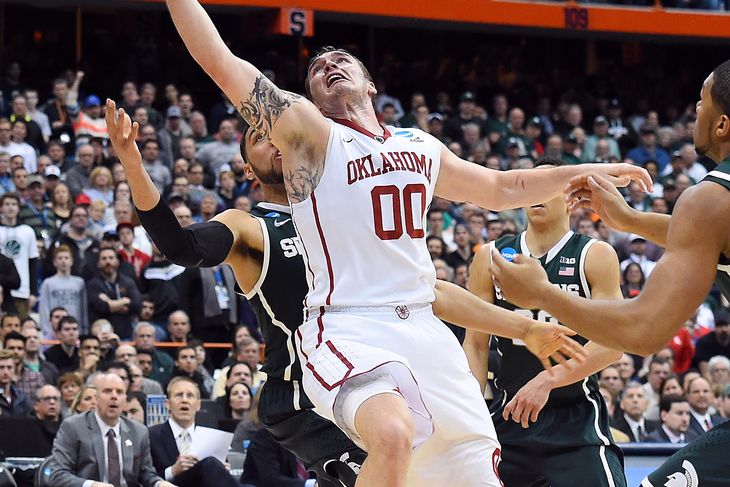 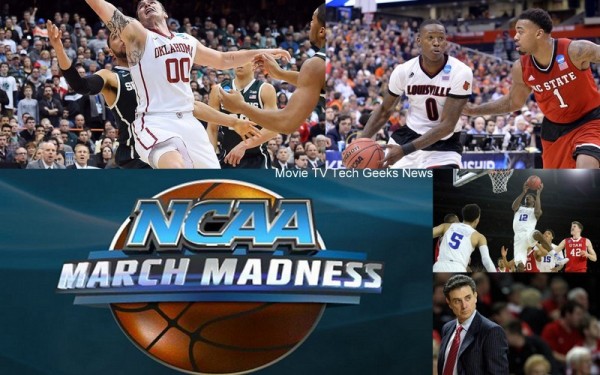 The 2015 NCAA March Madness basketball tournament continued on Friday night as eight teams took to the courts in four games. For the most part, the seedings held up however one lower seed managed to advance to this weekend’s regional finals. 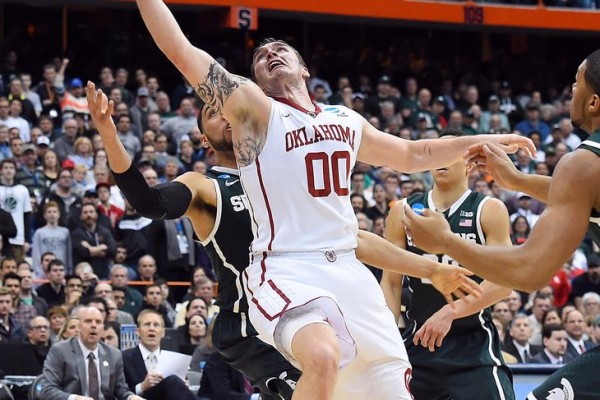 In the east region Michigan State ousted the Oklahoma Sooners 62-58 in what was the closest game of the night on Friday. While the Spartans, seeded seventh, were looking at a higher seeded team in the draw many still had the Spartans as the favorite in the contest (source: bet365). Tom Izzo‘s crew, in living up to those expectations, advanced to the Elite 8, marking the thirteenth appearance in the regional finals for the school. 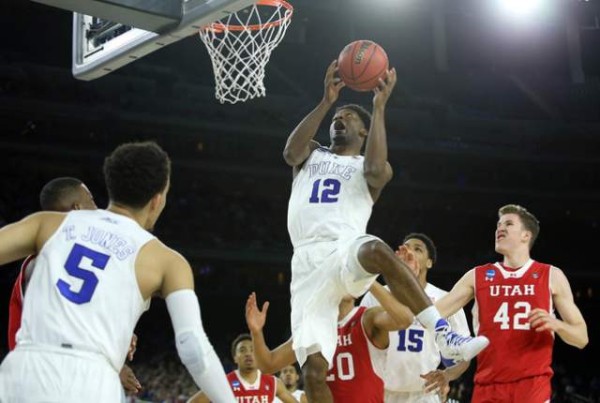 In their upcoming contest the Spartans will face Louisville. The Cardinals, seeded fourth in the east region, took out N.C. State in Syracuse to improve to 27-8 on the season. The final score in the game was 75-65 as Terry Rozier posted a double-double with 17 points and 14 rebounds.

The Louisville/Michigan State regional final will not feature a team expected to win the 2015 March Madness tournament. However it still promises to be a blockbuster contest as two of the best coaches in NCAA basketball will square off for a spot in the Final Four. Rick Pitino, Louisville’s coach, and Tom Izzo both have their share of tournament wins and Final Four appearances. Therefore Sunday’s final promises to be an interesting chess match between two coaches that have proven ability at winning big games. 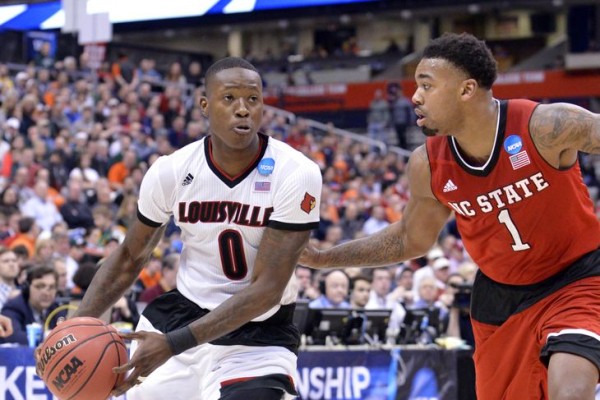 In the south regional semifinals both Duke and Gonzaga advanced. The Blue Devils defeated the Utah Utes 63-57 to advance to the south regional final on Sunday in Houston, Texas. The Bulldogs of Gonzaga, now 35-2, also advanced as they eliminated the UCLA Bruins 74-62 in what was a fairly comfortable victory.

Between Mike Krzyzewski, the coach of Duke, and Mark Few, Gonzaga’s coach, the former is the only one with experience winning games in the Elite 8. Coach K. has numerous victories in regional finals, some of them dating back more than 25 years now. However Mark Few, conversely, will only be making his debut in the Elite 8 as Gonzaga has not made the regional finals since they were coached by Dan Monson in 1999.

The south and east regional finals will take place on Sunday at 5:05pm and 2:20pm respectively (all times ET). Of the four teams that will play on Sunday you would probably expect Duke to make the final of the tournament, that is if you were looking for the team with the best players. Justise Winslow, Jahil Okafor, Quinn Cook, and Tyus Jones have made the Blue Devils a top seed in the tournament and the current second favorite (source: Betway). 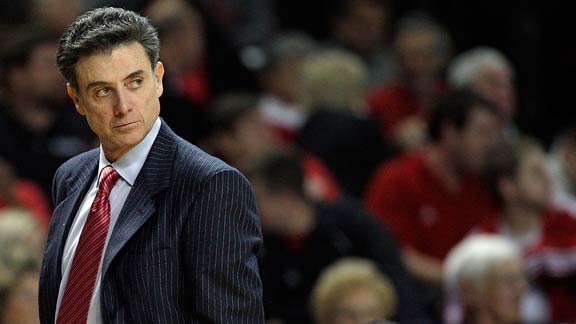 However if you were picking a team to make the final according to who has the strongest coach then you’d be in for a bit of a debate. Of the quartet remaining in the south and east regions it is safe to say that Mark Few is the clear dark horse with perhaps Rick Pitino the most talented coach.

Prediction: Duke and Louisville advance to the Final Four.