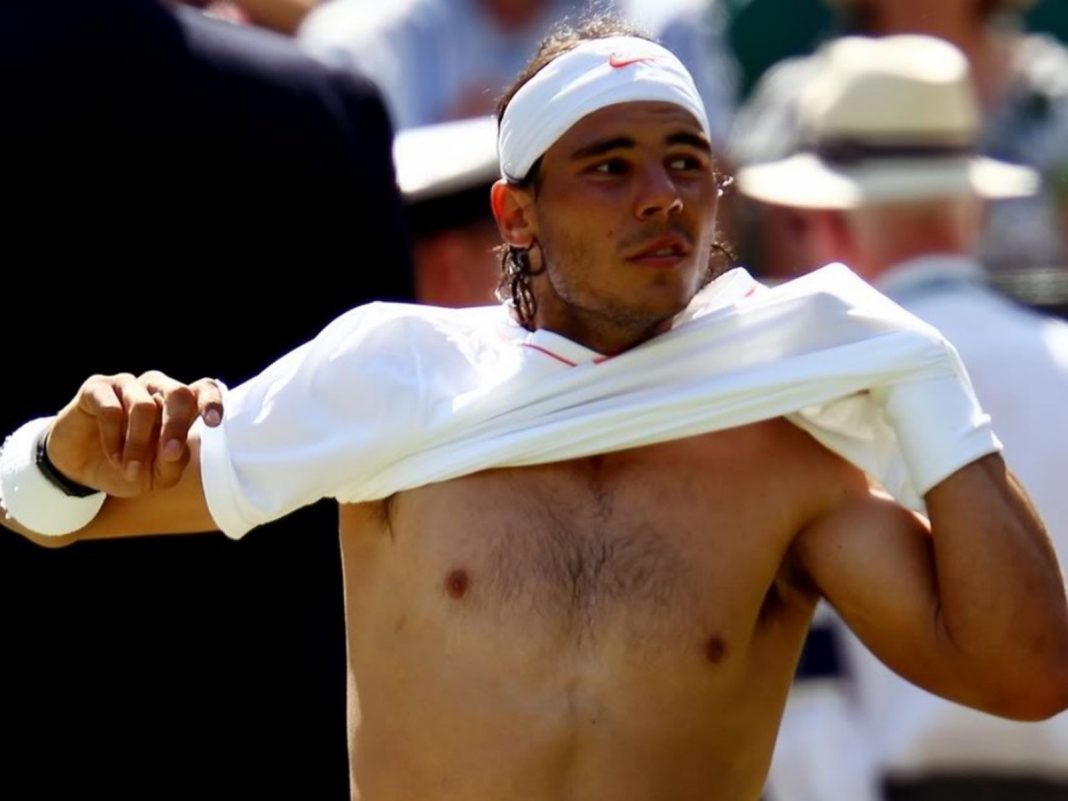 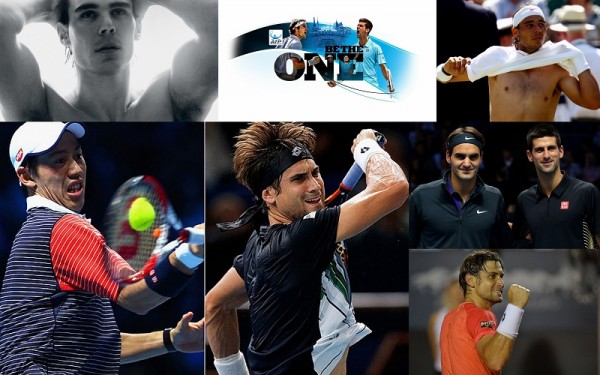 The past week on the 2015 ATP Tour saw three champions crowned as the draws played out in Rio, Marseille, and Delray Beach. 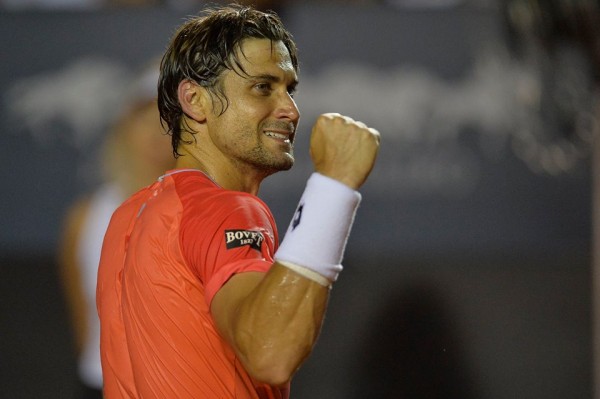 In Rio, the most important tournament to be played in the last week, David Ferrer claimed a title over Fabio Fognini in the final. In Marseille, an all-French affair saw Gilles Simon defeat Gael Monfils in a squeaker of a championship match. In Delray Beach, veteran Ivo Karlovic claimed a rare title with a victory over American Donald Young.

Looking ahead at the upcoming weeks, there is plenty of action scheduled on the ATP Tour. 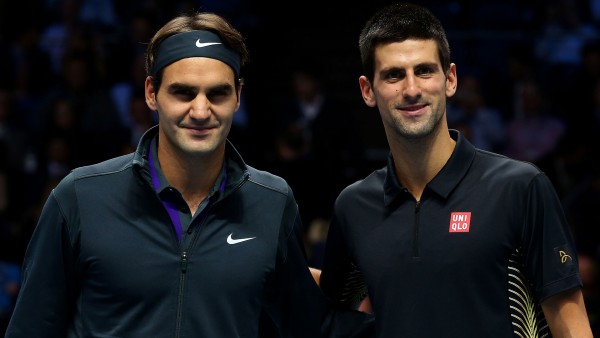 ATP Dubai, for example, has no shortage of star power this week. The draw will feature both Roger Federer and Novak Djokovic, the top two players in the world. They will be joined by both Andy Murray and Tomas Berdych, a quartet of players that make the ATP Dubai event a blockbuster of a tournament, even though it is only part of the 500 series. 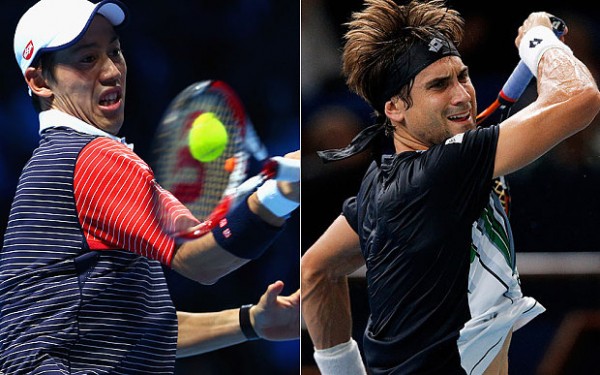 ATP Acapulco is no less of a tournament in terms of ranking points. However the entrants are a bit thinner in terms of talent compared to the Dubai event. That said, Acapulco, a hard court event, will feature Kei Nishikori and David Ferrer as the top seeds. They are joined in Mexico by third-seeded Grigor Dimitrov. 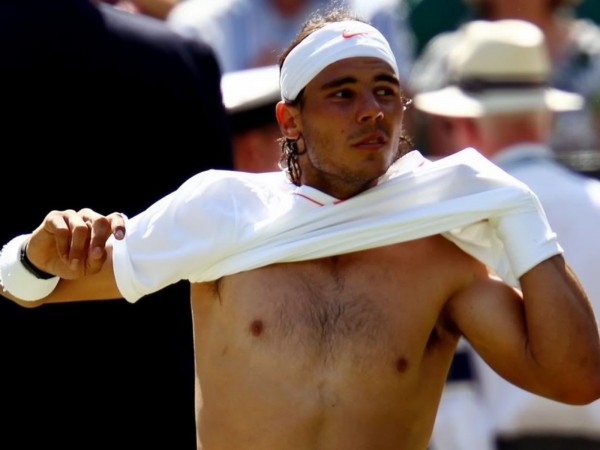 ATP Buenos Aires, the last event to be played this upcoming week, is only a 250-series tournament however it has still attracted Rafael Nadal. The No. 1 seed in the tournament prefers to play on clay and Buenos Aires in the only event on that surface this week. Nadal, the heavy tournament favorite in Buenos Aires (Source: WilliamHill), will be joined in Argentina by Tommy Robredo, Pablo Cuevas, and Fabio Fognini.

Looking further ahead in the ATP calendar there will be a bit of a lull next week on tour. However Davis Cup action will pick up in early March. Interesting match-ups include Canada vs. Japan, Serbia vs. Croatia, and Germany vs. France. 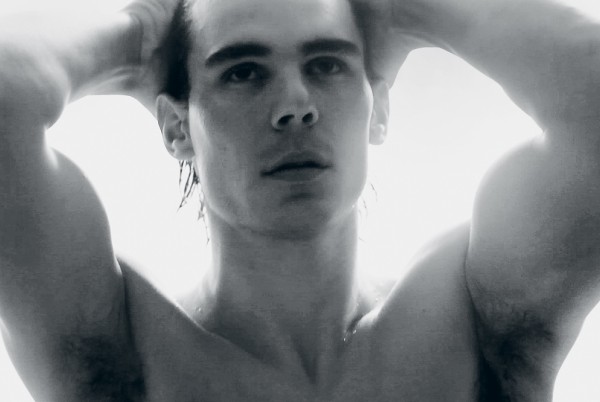 Later in March the ATP Tour will feature the American hard court Masters Series swing with both Indian Wells and Miami hosting the best men’s players in the world. The events should be filled with all of the top players that are fit to play. Shortly thereafter the clay court season will get into full swing as players will start their serious preparations for the 2015 French Open from Paris, France.