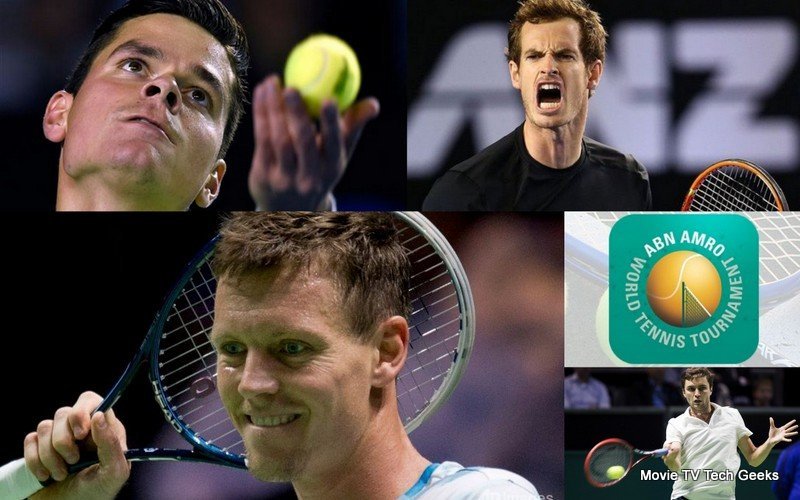 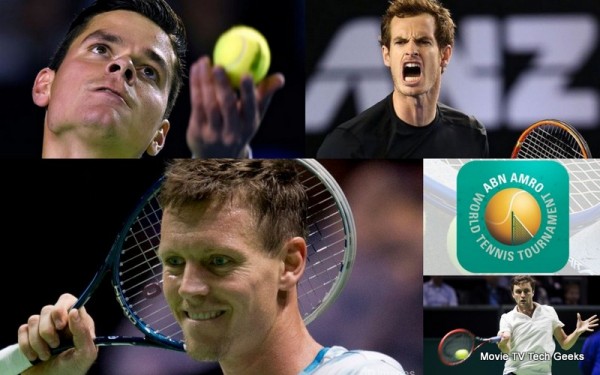 The quarterfinal results are in from the 2015 ABN Amro World Tennis Tournament (ATP Rotterdam). Friday’s matches saw what is considered a significant upset as the top seed in the tournament suffered a surprise loss. The ATP Rotterdam event, part of the 500-series on tour, will feature a couple semifinals this weekend that are of moderate importance.

Below are all the results from the quarters: 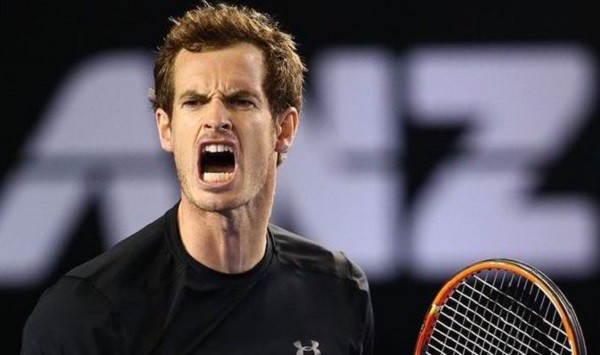 The major news of the day is Murray’s loss. His defeat, though considered a major upset because he had beaten Simon twelve straight times, is perhaps not surprising from another point of view.

The Scot has often played poorly in the events following a loss in the Australian Open final. For example, in 2011 Murray lost to Marcos Baghdatis in Rotterdam ahead of losing to Donald Young in Indian Wells and to Alex Bogomolov Jr. in Miami. In 2010, after losing to Roger Federer in the Aussie final, Murray dropped matches to Janko Tipsarevic, Robin Soderling, and Mardy Fish in successive tournaments. 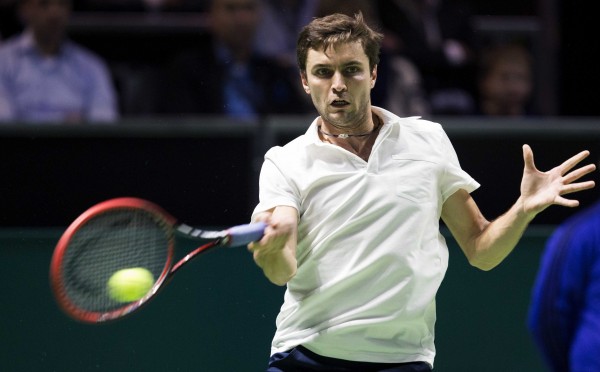 Simon made the following comments following his victory over Murray:

“It was a great match for me,” the World No. 19 claimed. “I lost 12 times against him, so it was almost an unexpected win. I had a better feeling against him the last two matches I had to play. I was twice one set and a break up, I really felt I was close to win, and I think it helped me to be more confident today.”

Murray commented on his loss after exiting the tournament:

“I struggled with most of the shots, to be honest,” Murray claimed. “At the beginning of the match my backhand, at the end of the match my forehand. It was tough. I felt I was hitting the ball too early. I felt my timing was a bit off.”

The results from Friday will see Simon face Berdych in the top half of the draw while Raonic will face Wawrinka in the bottom half. 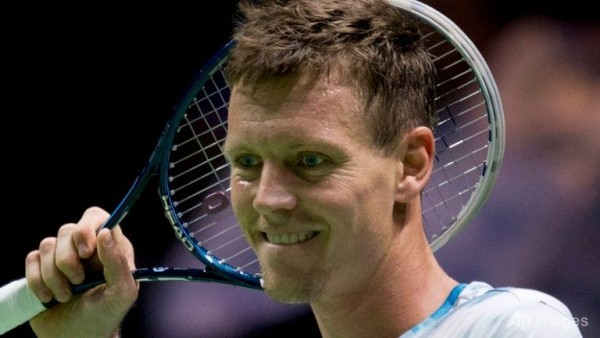 Berdych, though he is higher ranked than Simon, is certainly no lock for the final. The Czech, not adept at closing out tournaments, is just 3-6 against his French counterpart. That series includes a hard court loss in the latter half of 2014 as Berdych lost to Simon in the quarters of ATP Shanghai. It is perhaps a telling trend that Simon is 4-1 in their last five matches, all of which took place on the hard court surface.

However the World No. 19 still hinted at pessimism regarding his upcoming match:

“Tomas looked brilliant today,” said Simon. “He played a perfect match against Gael. I watched it all and it was really impressive. We know that Tomas is a really good player, and he’s an even better player indoor. He’s defending champion, so it’s going to be a tough match. I have a good record against him and I just hope I’m going to play a very nice match. If I play my best tennis I know I have a chance.” 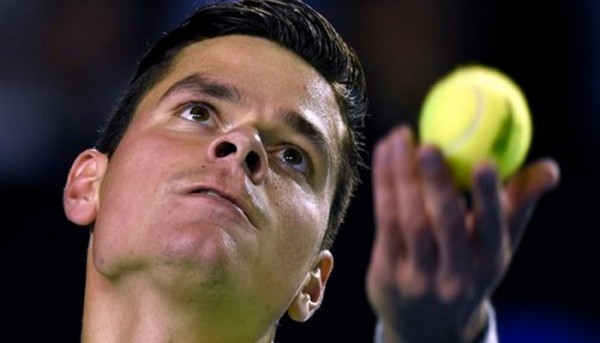 Raonic, now the highest seeded player remaining in the Rotterdam draw, cannot like his draw to the final. The Canadian is 0-3 against Wawrinka although Raonic is playing better tennis now than he has at points in the past.

The semifinals are on the order of play for Saturday with the Simon/Berdych contest up first.