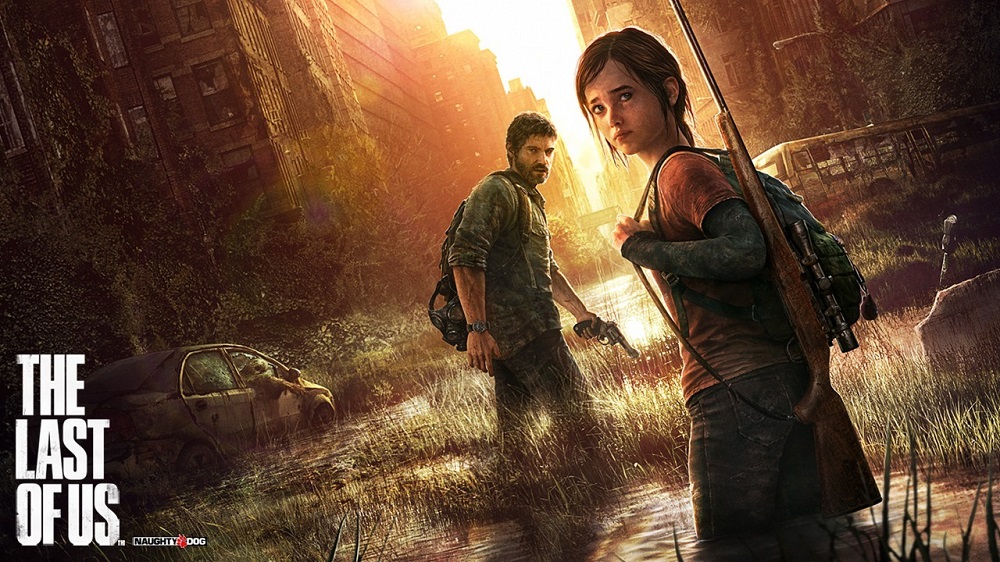 There aren’t many better zombie video games out there — or of any genre, for that matter — than The Last of Us. Following a father and his daughter in the wake of an undead apocalypse, the bestselling video game quickly won over critics and players alike. It featured fantastic gameplay, a heartfelt story, beautiful animation, and so much more that has led it to be considered one of the better games in recent memory. So, obviously, Hollywood wanted to get a piece of the action. In 2014, Screen Gems announced that there was a movie adaptation in development. Then during the San Diego Comic-Con last year, we learned that there had been quite a lot of progress in making the film actually become a reality. Things seemed hopeful.

Unfortunately, progression on the project has apparently halted. It’s one of the films that has so much potential, but there may just not be a right way of bringing it to the big screen. In a recent interview with IGN, producer Sam Raimi (Spider-Man) revealed that creative differences between Sony and Screen Gems has caused development to cease — perhaps indefinitely.

“When we went to Neil with Ghost House Pictures, we were hoping to get the rights like we do any project, and then we’d take it out and sell it, but we’d control the rights. With this one, he went to Sony — who I have a very good relationship with — but they have their own plans for it. And I think Neil’s plan for it — I’m not trying to be political — Neil’s plan for it is not the same as Sony’s. And because my company doesn’t have the rights, I actually can’t help him too much. Even though I’m one of the producers on it the way he set it up, he sold his rights to Sony, Sony hired me as a producer by chance, and I can’t get the rights free for him so I’m not in the driver’s seat, and I can’t tell you what Sony and Neil together will decide on. If they do move forward, I’d love to help them again.”

It’s hard to even fathom how challenging it must be to adapt a gigantic video game like The Last of Us into a two-hour film. The bitter sweetness of a movie adaptation like this is that fans may get a cinematic version of their beloved game, but the bulk of the storyline and depth would more than likely be cut. And already this year there has been failed video game adaptations like Warcraft and The Angry Birds Movie, so it’s no surprise that a risky — not to mention a seeming big budget — project like The Last of Us has been scrapped for the time being.

One interesting note that Raimi also revealed is that a script for the film has actually been written. But according to him, “it’s just sitting there.” While that isn’t necessarily a uncommon stage in a film’s development life, the probability of the two studios getting into action anytime soon seems slim to none.

“They don’t want to move forward, and it’s not my place to say why, and Neil, I think, is in a slight disagreement with them about how things should go. So, there’s a standstill, and I don’t have the power to move it.”

Since 2014, a few rumors about the project have filtered out. Reports teased that Game of Thrones star Maisie Williams was being considered for the character of the sharp-minded daughter, Ellie. That casting, however, seems to have fallen through considering Williams’ incredibly busy schedule with the hit HBO series never giving her much time to dedicate to a big project like The Last of Us. But the most disheartening aspect of the development being at a standstill is that Raimi was in talks to direct the film. To put it bluntly: That would have been amazing.

Sony needs to get this project up and going again. Who knows, maybe The Last of Us would be play better as a television show. Correction: It definitely would. It’s just that there’s an even slimmer chance of getting the adaptation made if a studio had to devote the massive funds needed to create the next Westworld or The Walking Dead.

Stay tuned because we will keep you updated if the project develops.