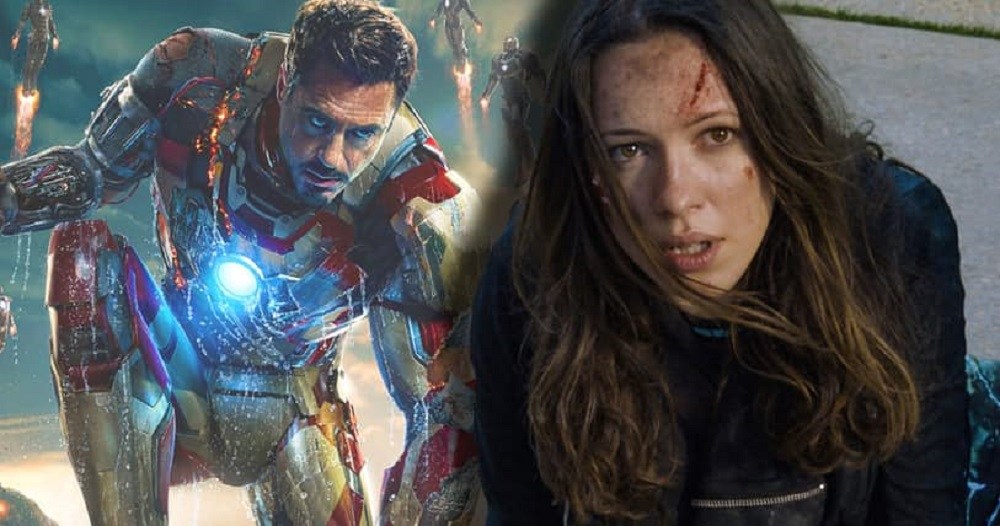 It should come as no surprise to most that Marvel Studios currently sits at a well-deserved peak of success. This year alone, Deadpool and Captain America: Civil War both went on to amazing financial and critical success. And, sure, X-Men: Apocalypse may be an exception to that statement, despite the film possessing many of its partners’ notable strengths.

Not only that, the comic book studio has the mind-bending Doctor Strange hitting theaters in November, followed by Wolverine 3, Spider-Man: Homecoming, and Guardians of the Galaxy Vol. 2 next year. Despite that, they still have had a fair share of disappointments over the years. But one character that they can always rely on to bring audiences back is Iron Man, played by the wonderfully eccentric Robert Downey, Jr.

Iron Man had an integral role in Civil War, but some of his finest moments have come from his standalone three films. The most recent was Shane Black’s Iron Man 3 in 2013, which made over $1.2 billion worldwide. The film featured a large number of iconic Marvel characters, with the crowning spot going to the villain who was known as The Mandarin (Ben Kingsley).

But because of a certain, incredibly divisive, somewhat off-key twist with the character’s identity, Iron Man 3 brought in an equal number of optimists and cynics. There was also a minor villain in the story that apparently had some major changes during production. British starlet Rebecca Hall took on the role of the seemingly unimportant adversary named Dr. Maya Hansen.

The character does come into play later on in the story, but her impact, unfortunately, does very little to sway the film’s explosive outcome.

The director previously revealed that Hall was originally supposed to play the Killian role, which ended being given to Guy Pearce. All these changes were embarrassingly due to the studio wanting to drive up toy sales for the film, so Hall’s role was altered severely for the final film.

While attending the Toronto Film Festival to promote her new film Christine, Hall spoke to the Toronto Sun about the changes, revealing that it was a subject she had been “gagging to talk about.” Unfortunately, she confirmed the situation was as bleak as it sounded.

“I signed on to do something that was a substantial role. She wasn’t entirely the villain – there have been several phases of this – but I signed on to do something very different to what I ended up doing. Halfway through shooting they were basically like, ‘What would you think if you just got shot out of nowhere?’ I was meant to be in the movie until the end… I grappled with them for a while and then I said, ‘Well, you have to give me a decent death scene, and you have to give me one more scene with Iron Man,’ which Robert Downey Jr. supported me on.”

In particular, the Marvel Cinematic Universe has often been criticized for its use of weak villains, not to mention the lack of including major female characters. However, Black Widow (Scarlett Johansson) is one of the few exceptions to that, along with the recent casting of Brie Larson as Captain Marvel.

It would be nice to see the studio make some more substantial alternations to their current slate of characters for the future. Despite what the outlook may be on the issue, Hall went on to explain that the role reduction is just water under the bridge now. But she also didn’t throw the issue away without giving Marvel a playful kick in the teeth first.

“Look, [Marvel] is paying for their mistakes right now, and I applaud them for casting Brie Larson in Captain Marvel. Hallelujah. It’s about time women started being the heroes of things. They can also be the anti-heroes of the things, and that’s what I feel I’m getting to do with Christine.”

Just saying, DC Comics is already a bit ahead of Marvel in having an equal amount of male and female characters. Still, it’s a topic that has turned many heads as of late, and it’s one that probably won’t go away too soon. Hopefully, Hall’s fate will help to change more studios’ mindsets for the years ahead, creating a rightful presence of strong female characters.

Do you think Marvel needs more female characters in their films? If so, which ones? Blast off in the comments below.