Home All News Tech News Will the Internet ever give power back to the little guy? 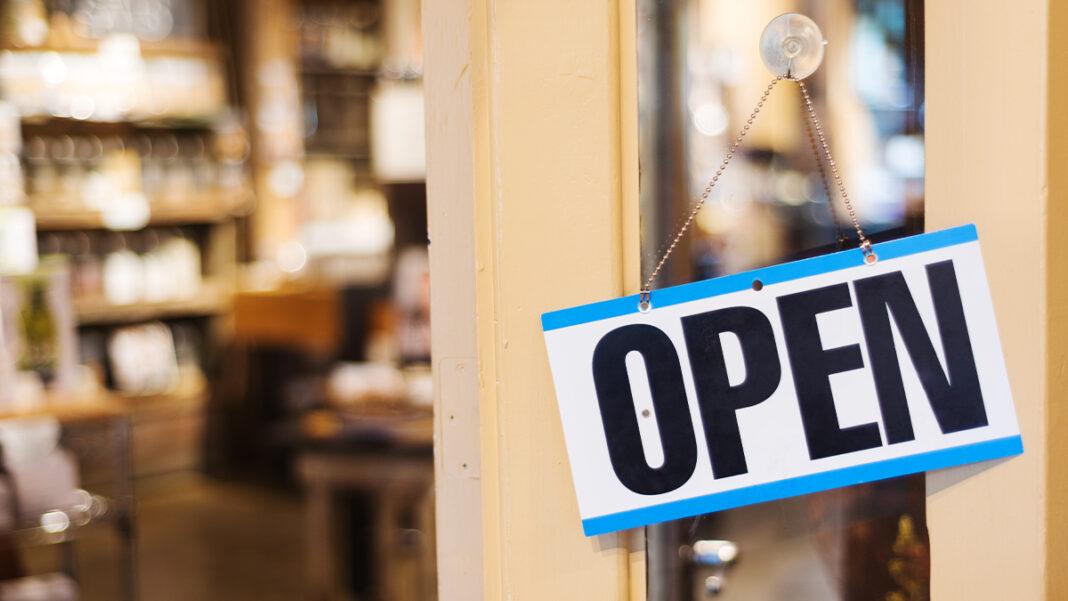 For many years the corporate giants have ruled almost all areas of business and have really held the power when it comes to the consumer marketplace.

These large companies have been able to hold a joint monopoly in the provision of goods and services due to their huge buying powers and large advertising budgets.

These powers have seen the small business being pushed out of the marketplace, unable to compete, and this has resulted in the larger corporations having power over their competition and ultimately over the consumer as well.

The Internet initially promised to see an end to this with equality always being one of its core values but unfortunately with the arrival of Google and other search engines we started to see exactly the same struggle for power and once again the large corporations were coming out on top largely due to the fact that they were able to through huge amounts of money at online advertising in the form of both pay per click campaigns and search engine optimisation.

Up until recently this has made it almost impossible for the little guy to make it on the Internet – even with the best content or products in the world it has been an impossible task trying to get above these giants in the search engines and the likes of Google seem like the high streets of today where only the largest retailers can afford the floor space.

However, this is all starting to change as we are seeing the arrival of a new type of online marketplace that threatens to bypass the likes of Google and other search engines – services such as Ebay and Amazon which provide a new and unbiased platform where buyers and sellers can come together from around the world in order to broker goods and services.

This type of marketplace was always a natural progression of the Internet because by its very nature the Internet is ultimately an unbiased platform and does not stand for monopolies, price fixing or split economies. The Internet instead provides a single global marketplace where anyone can trade with anyone else and this strategy provides the ultimate competition which in turn ensures that products and services are traded fairly.

With this type of global marketplace if a product is being sold at an inflated value another provider will simply come along and sell that same product at a fair price – because there are no physical or geographical boundaries everyone can get involved in this marketplace and there are very few barriers to entry in terms of sourcing, supply, advertising or communications.

Even the little guy that used to sell handmade products at a market stall in some remote part of the world can now sell his products to the entire world with very few additional overheads and can comfortably compete with the biggest retailers out there.

Whilst the Internet has paved a bumpy road in terms of e-commerce despite the best efforts of the giant corporations the little man is once again coming out on top and ultimately will flourish on the Internet.