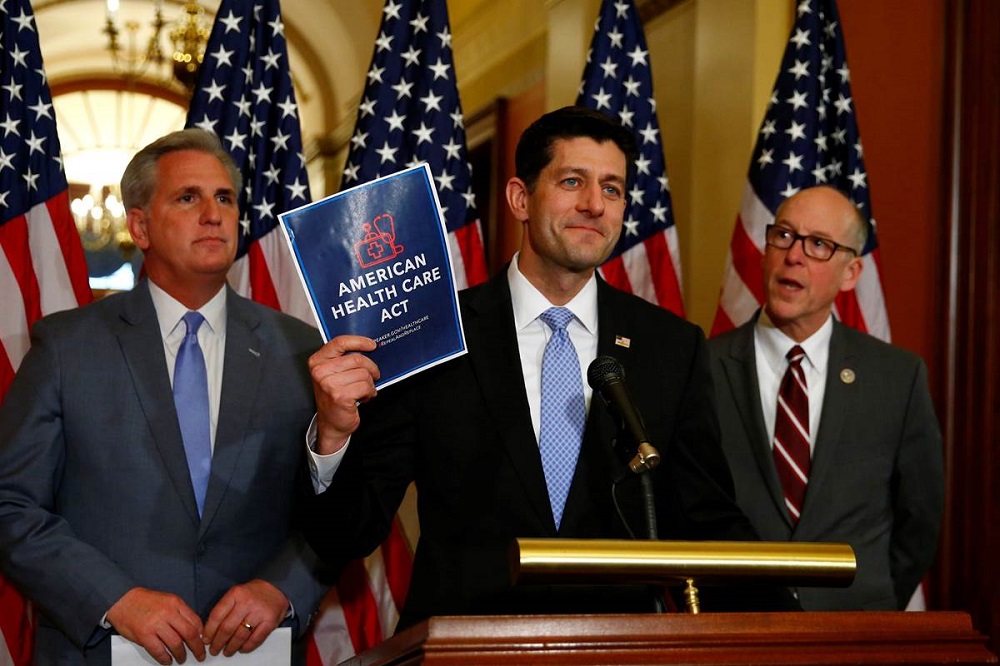 Republicans have proven that they have one thing in common with Democrats. They aren’t followers of history, and they aren’t afraid of repeating it.

If they had done a little bit of historical research on health care, they would have quickly changed course in overhauling the massive health care in America as the first item on their agenda. History shows the chilling results have always been the same.

It’s all right there with a quick look at your history, but Washington seems to be afraid of looking back to learn something, and they continually think that by doing the same thing over and over, the results will be different. We already know that’s the definition of insanity, and it seems to apply here as opposition is growing quickly from the places where they need support the most.

The problem is that President Donald Trump needs this bill to pass as it will then prove he’s the master of deal making as he repeatedly promised on the campaign trail. This was also one of the major reasons why independents, tired of being given empty promises from Washington, took a chance on him. Whether or not this is good for Americans is sadly beside the point. It’s Trump’s ego on the line, and we’ve learned already how fragile that is. 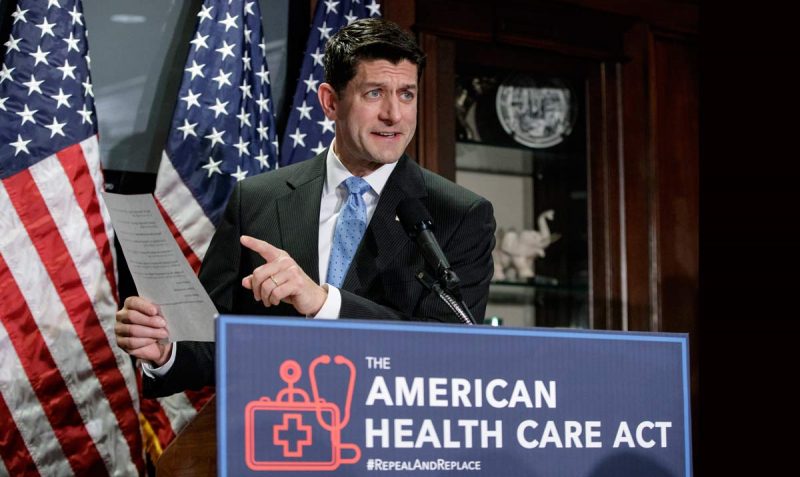 Republican leadership this week revealed its plan to repeal and replace the Affordable Care Act, also known as Obamacare.

The proposal, backed by President Donald Trump, Speaker Paul Ryan and others, met swift opposition from conservative corners as well as major players within the health care space.

.@RepDaveBrat after HFC meeting on GOP health plan: "I think the current bill as it stands is dead"

Some, like the conservative Association of Mature American Citizens, have praised the bill, but many other key interest groups and industry stakeholders have expressed concerns with the bill as written.

Asked about opposition from major groups, White House press secretary Sean Spicer said at his Wednesday press briefing that this bill was “patient-centric” and offered less to special interest groups than Obamacare had.

GOP Rep. Justin Amash on leadership's healthcare bill: "They have to start over."

This list, to be updated as the debate continues, contains some of the groups that have said they have issues with the American Health Care Act:

The American Medical Association is self-described as the nation’s largest group of doctors, and its donations are significant on both sides of the aisle. In addition, its documented expenditures on lobbying have shown a significant influence operation.

But the opposition thus far has also come from more liberal leaning groups, like a major union of nurses, and conservative corners, as seen when the head of the Association of American Physicians and Surgeons told the pro-Trump outlet Breitbart that the bill was basically no different from Obamacare and not worth supporting.

Another cause for alarm for Republican proponents of the bill: broad criticism from conservative institutions.

Among them is Heritage Action, the political arm of the Heritage Foundation, widely regarded as one of the most important voices within Republican policy. The Heritage Foundation’s leader, former South Carolina Sen. Jim DeMint, has praised the Trump administration heavily, and the organization played a role in Trump’s transition to the presidency.

Speaker Ryan, however, defended the bill on Wednesday from conservative criticism, calling it a “conservative wish list.”

Democrats might not hold many levers of power in Washington, but groups with deep pockets and sizable member lists have made their stances known.

A lot of groups aligned with the Democratic Party or the progressive movement have spent a significant amount of capital defending Obamacare over the years, and their opposition to the House GOP bill has come as unsurprising and resolute.