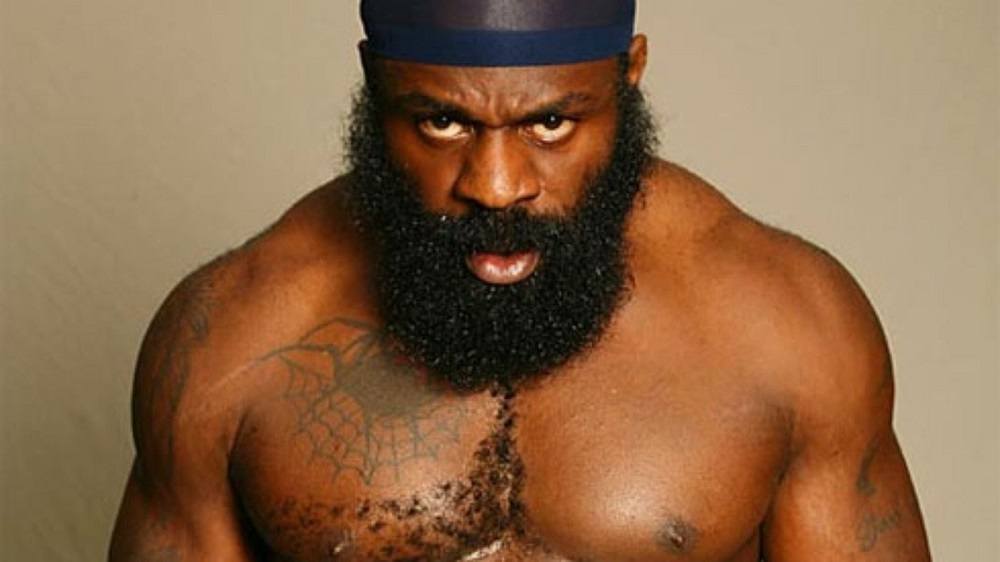 Fight fans lost another big name this week as Kimbo Slice died on Monday. The 42-year-old knockout artist was, of course, no Muhammad Ali, who also passed away this past week.

Slice didn’t win titles in a couple of different decades. Nor did he stand up for civil rights back in a time in which it was the most dangerous to do so. He wasn’t forced to stand up to the U.S. Government when it came to fighting a war he didn’t believe in either.

In all honesty, Slice wasn’t even a great professional fighter.

There was greatness inside him, however.

The man was a brawling sensation that created excitement wherever he went. He built a career by being the outlier. Who comes up with the idea of challenging guys to fights on loading docks and parking lots in order to showcase his skills?

Without youtube, we would have never even known about this ferocious puncher. At best, he would have made a few bucks in toughman type contests and maybe even won a few low-level pro fights.

With the help of the internet and the viral nature of a bad-ass, bearded man knocking other bad-ass men unconscious, Slice’s popularity took him all the way to the UFC. Even with his limited skill set, he found himself in the Octagon on the biggest stage possible.

Sure he finished at just 1-1 in the UFC, but he created one hell of a buzz while on the scene. He was currently under contract with Bellator MMA promotions and had a pro record of 5-2.

Slice knew he had a lot to learn when he found himself among legendary mixed martial artists like Ken Shamrock, whom he actually knocked out in 2015.

“The guys who are holding the titles, heavyweight and light heavyweight, these guys are awesome,” Slice told the AP in a 2010 interview before his second UFC fight. “I’m really just having happy days in the midst — being among them, fighting on the undercards, just contributing to the UFC and the sport. That’s really what I want to do. I’m not looking ahead to winning a title or anything like that. I’m just enjoying each fight as it comes.”

This was a man who knew his limitations and was grateful for the opportunities his sport afforded him. Yet he made his own good luck by putting himself out there. How many so called tough guys sit on the couch watching UFC PPVs talking noise about how they could whip some of the lower level fighters on the card? Yet those guys sit there sipping ten or twelve beers, never taking one step toward a real fight.

Kimbo Slice went out into the world seeking fights. He bootstrapped his way to some fame and fortune. The dude went from homeless at one point to being involved in UFC’s The Ultimate Fighter. Not to mention helping Bellator see its highest ratings on Spike TV during two different events, Bellator 138 and Bellator 149.

No athlete can compare to Muhammad Ali. Hell, Kimbo would punch me in the head for mentioning him in the same article as Ali.

But make no mistake, there was greatness in Kimbo Slice. He took advantage of the opportunities before him. He saw how the public’s bloodlust could propel him from the bottom of society to a much more desirable spot in the pecking order.

Knocking other humans out for a living may not be the most admirable way to level up in our world. There are doctors, soldiers, and teachers out there who surely deserve the fame and fortune achieved by a man who was just good at throwing haymakers.

But not everyone is destined to wear a lab coat or mentor the youth. Kimbo Slice used the skills at his disposal to get ahead in life.

He offered a service that was in demand and capitalized on it. That’s the American Dream.

Slice’s life was cut way short, but he created a better one for himself and his children before that final bell sounded.