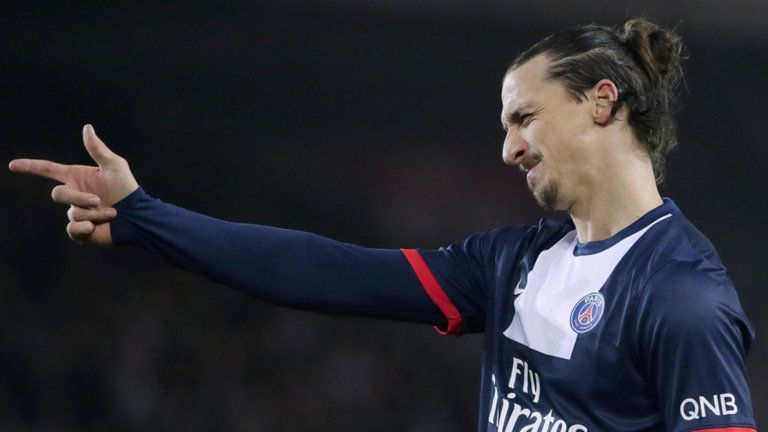 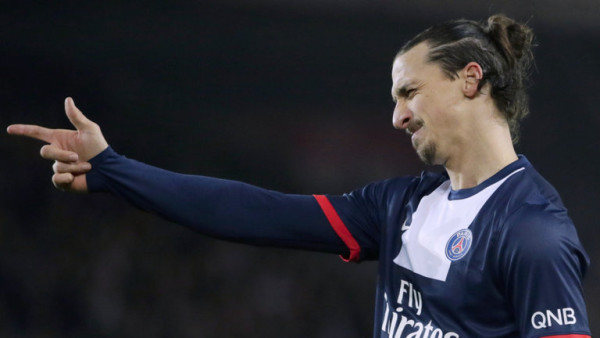 Zlatan Ibrahimovic and Pep Guardiola fell out in 2010 and the Swedish international moved to AC Milan. The PSG striker has been a hit in every country he has played in. Ibrahimovic has lifted the league titles in major European leagues which includes La Liga, Serie A, Ligue 1 and Eredivisie.

The 33-year-old is still going strong and has now set his sights on the Bundesliga title but it doesn’t seem likely until Guardiola is the head coach at the Bavarian club. The Champions League trophy is still missing from his trophy cabinet but he’d have a very good chance at the silverware if he moves to the Allianz Arena.

“It’s certainly a league that fascinates me. Maybe one day I could play there, I still have time,” the 33-year-old told 11Freunde.

“If I went to Germany, I’d have to play for Bayern. They’re one of the five best teams in the world.”

Zlatan’s former teammate Pedro could be on his way out of the club. The arrival of Arda Turan from Atletico Madrid could mean that the Spanish international might warm the bench for longer durations. According to Marca, he revealed his position and dubbed it as ‘tricky’.

“I’m in a tricky position,” he said. “We’ll see what’s best for everyone. I’m only thinking about relaxing and spending the next few days on holiday.”

However, the 27-year-old is expecting his new teammate Turan to do well at the Catalan giants.

He added: “He has a lot of quality. He’ll bring a lot to the team.”

Raheem Sterling’s transfer saga is becoming more and more annoying for the Liverpool faithful. It is believed that the Englishman is trying to force his move out to Manchester City. Recently, Sterling called-in sick for Liverpool’s preseason training and has also made it clear that he won’t be joining the Reds in their tour to the Far East.

Steven Gerrard, now only a fan of Liverpool, has criticized the English international and has asked him to man up. In a recent interview after joining LA Galaxy, Gerrard claimed that he isn’t happy with the whole situation.

I’m not happy with all that carry-on and I don’t think there’s any need for it. They all need to be men about the situation.

“Raheem needs to go in and speak to the owners and to Brendan himself, tell them what he wants and go about it that way. You don’t have to throw illnesses in and refuse to go on tour.

There are millions and millions of Liverpool fans around the world who are itching to see Raheem Sterling in a Liverpool kit. So I don’t think it’s fair on them if he is behaving like that.”

It is also believed that Pellegrini’s City are unwilling to meet Liverpool’s valuation of their player and the deal could be off if they don’t agree to City’s reasonable bid for the 20-year-old.

The Premier League champions Chelsea are prepared to swap Van Ginkel for Asmir Begovic of Stoke City. The deal could be sealed very soon with Chelsea paying up £8 million plus Marco van Ginkel (on-loan). Begovic would replace Petr Cech as the number 2 at the West London club.