Last weekend was big win for not only the underdogs in UFC Fight Night 61 in Brazil, but also for the guys and gals willing to throw a few dollars on these fighters. Ten out of the eleven bouts on this card were won by the underdog. The odds of that happening are pretty astounding, but for those who didn’t mind risking just a few dollars, betting on longshots paid off in a big way.

The parlay bettors are the ones who really cleaned up. These types of bets are difficult for the average guy to win with, but when luck strikes it’s like hitting a lottery ticket. Online sportsbook Bovada.LV lost nearly a million dollars due to this volatile card in Brazil! Clearly things don’t bounce like that every day, but if you’re feeling lucky then the UFC is the place to win big by betting on the dogs. Why the UFC? Here are five reasons.’ 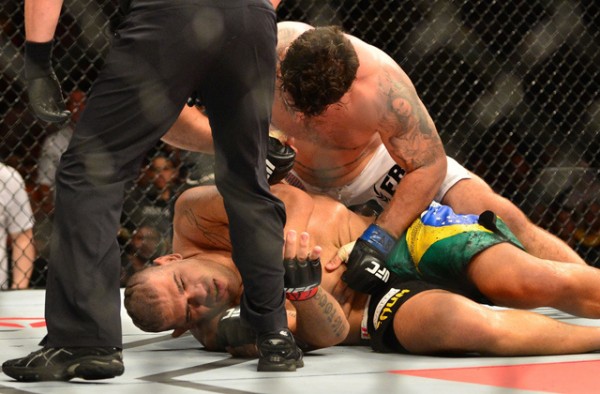