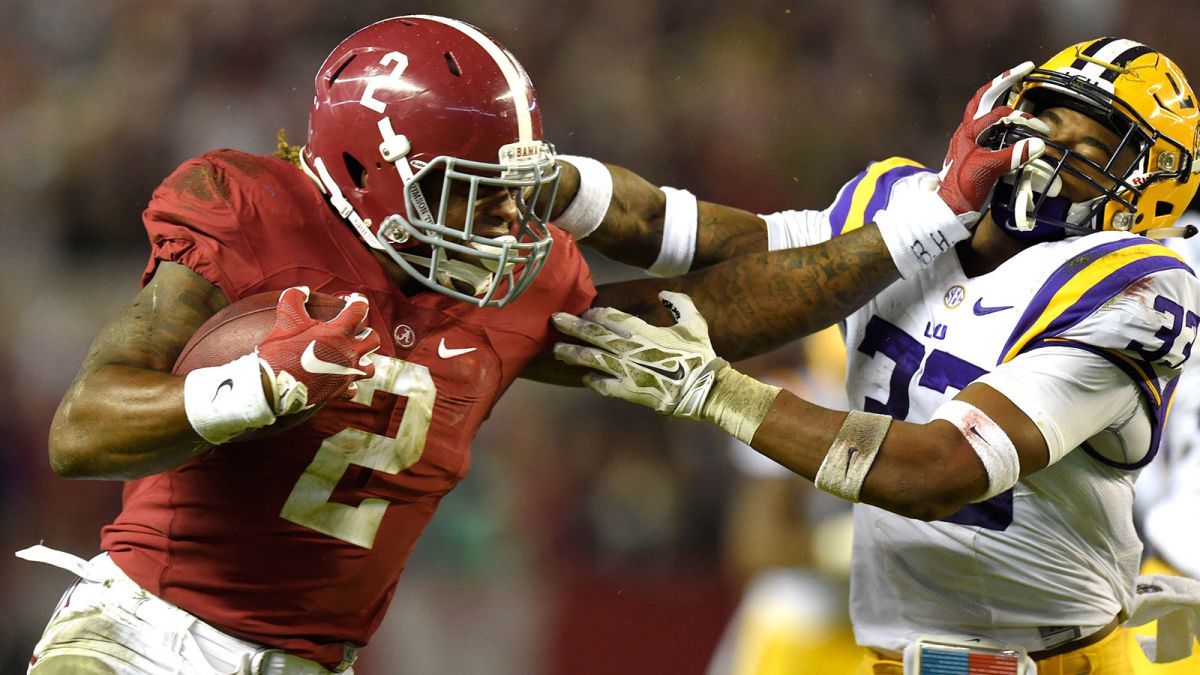 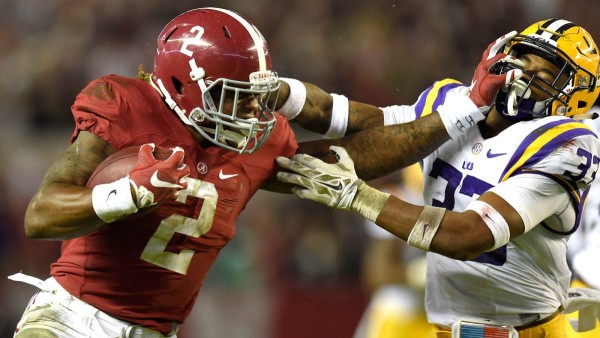 It was a wild weekend in college football. It was the first to be played after the release of the College Football Playoff rankings, which tends to always bring about a long series of ‘what-ifs’. Several of those what-if scenarios were answered as four previously unbeaten teams – TCU, Michigan State, Memphis, LSU – lost on Saturday. While there were plenty of upsets over the weekend, there were several winners. Here’s a look at them as well as the big losers from Week 10.

In the first CFP poll, Clemson stood alone at No. 1. It was somewhat surprising, but the Tigers would have the chance to prove that they belonged when they faced No. 16 Florida State on Saturday. After losing to the Seminoles the last three seasons, head coach Dabo Swinney’s Tigers rose to the challenge and defeated FSU, 23-13. After giving up a 75-yard run to Dalvin Cook on the game’s second play, Clemson and QB Deshaun Watson took over. Watson completed 28-of-42 passes for 297 yards and a touchdown. He also ran 16 times for 107 yards as the Tigers rolled up 215 yards on the ground. Clemson now has a straight shot to the ACC title. They will face Syracuse and Wake Forest to close conference play and then take on South Carolina in the annual rivalry game.

Leonard Fournette got all the press, but it was Alabama running back Derrick Henry who showed up the Heisman Trophy favorite as Alabama defeated LSU, 30-16. Henry rushed 38 times for 210 yards and scored three touchdowns clearly outplaying Fournette. The LSU running back was frustrated all night by an Alabama defense that would yield nothing. Fournette finished with 31 yards on 19 carries and LSU as a team rushed for just 54 yards.

Can anyone cover Oklahoma State wide receiver James Washington? In the Cowboys 49-29 upset of No. 8 TCU, Washington had five catches for 184 yards and three touchdowns. He caught touchdown passes of 48 and 50 yards in the fourth quarter. In his past two games, Washington has nine receptions, five of them for touchdowns.

The biggest winner in Week 10? College football fans. They were treated to the Oklahoma State upset of TCU, a thrilling and controversial finish in which six-loss Nebraska beat undefeated Michigan State, a Navy upset of Memphis, and the day’s finale in which Alabama dominated LSU. The great thing for fans is that it only gets better as the college football season heads down the stretch.

Ole Miss controlled its own destiny in the SEC West Division. Win out and the Rebels would play in the conference championship. Head coach Hugh Freeze and the Rebels defense forgot that they were supposed to play defense on 4th-and-25 in overtime, though. Arkansas would convert that fourth down on one of the wackiest plays of the season and go on to defeat Ole Miss 53-52 on Razorbacks QB Brandon Allen’s two-point conversion run. Now, Freeze and the Rebels must beat LSU and hope that Alabama loses to either Mississippi State or Auburn…or both.

The American Athletic Conference had a shot, a slim one, but a shot at being represented in the College Football Playoff. That all came to an end in Week 10. Navy’s triple option destroyed Memphis to the tune of 45-20 ending a 15-game win streak. Memphis had beaten Ole Miss earlier in the year, but that win doesn’t look as impressive now that the Rebels lost to Arkansas. Temple lost to Notre Dame last week to knock the Owls from the ranks of the unbeaten. The AAC’s last remaining undefeated team is Houston. The Cougars did beat Cincinnati (5-4) on Saturday but had to hold off a comeback to win 33-30. Houston plays Memphis this Saturday, but most likely doesn’t have the types of big wins to earn a shot at a berth in the four-team playoff.

Penn State couldn’t run out the clock to preserve a victory against No. 21 Northwestern. The Nittany Lions had come back from a 13-point deficit to take the lead 21-20, but quarterback Christian Hackenberg and the Penn State offense couldn’t produce when they needed it most. Northwestern kicker Jack Mitchell hit a 35-yard field goal with just nine seconds left in the game to give the Wildcats the 23-21 win. The Nittany Lions, now 7-3, might not win again. They have an off week before they face Michigan and Michigan State to close the season.

If Alabama running back Derrick Henry was a winner in Week 10, LSU’s Leonard Fournette was a definite loser. The Heisman candidate found the going tough against an Alabama front seven that was just relentless. Time and again, Fournette was hit prior to or at the line of scrimmage. He would finish with just 31 yards, 18 of which came on a one-fourth quarter carry. It was Henry with his 210 rushing yards against a pretty solid LSU defense that looked more like the Heisman candidate.