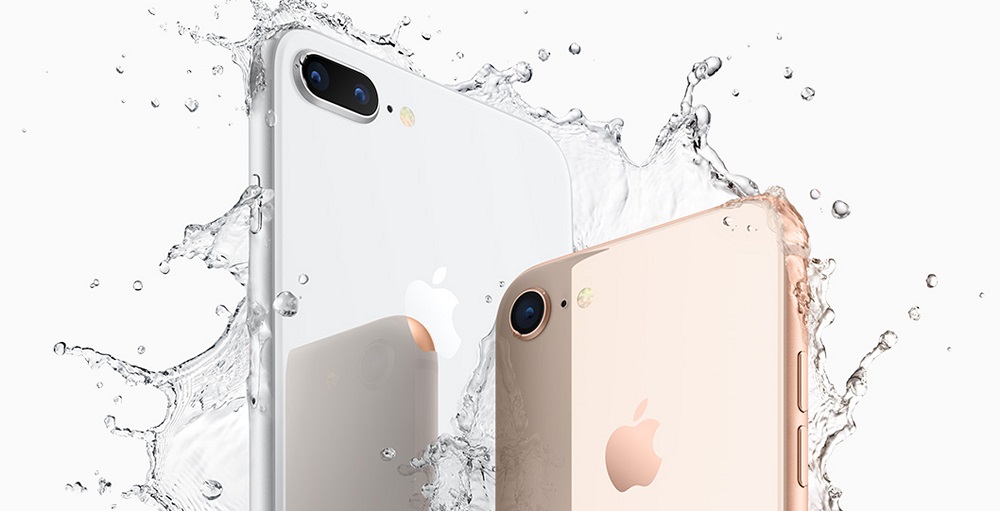 Many people are already crying out that Apple has killed the iPhone 8 and iPhone 8 Plus by cannibalizing it with the soon to be released iPhone X, but Tim Cook’s gamble might not turn out to be so bad.

At first glance, it doesn’t make so much sense as the iPhone 8 is pretty stellar on its own, but Cook is looking at long-term and not short-term with this.

Tim Cook and his team decided to gamble on revealing the iPhone X as soon as possible. It’s the most open approach to the problem, but it comes with significant risk to Apple’s financial performance in Q4 2017.

In the week since the reviews of the iPhone 8 and iPhone 8 Plus started to come out, the growing sentiment from reviewers and analysts is that the iPhone 8 family, while not being ‘dead’, has not delivered the first weekend sales, visible queues, or online passion that has been the signature of every September iPhone launch for pretty much the last decade. The assumption is that those looking to update their iPhones in this cycle are switched on enough to wait for the iPhone X. It is after all the future of the iPhone according to Apple’s marketing department (and by extension future of the smartphone).

The iPhone 8 family were obsolete in the eyes of the geekerati two minutes after they were launched by the steamroller love-in of the iPhone X. The trouble with that strategy is going to be the sales figures for the fourth calendar quarter of 2016. With depressed sales of the iPhone 8 family during the last weeks of Q3, any extrapolation of these sales through Q4 is going to show a significant drop in iPhones sold before the end of the year. That leaves a lot of ground for the iPhone X to make up. 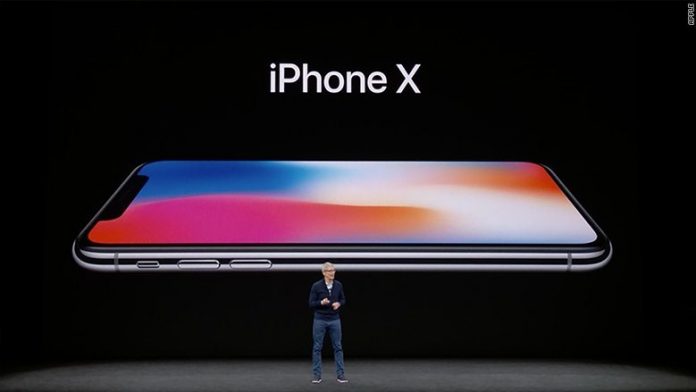 And it’s unlikely that the iPhone X is going to make up the Q4 difference. This handset will make a retail appearance on November 3rd following the pre-order period that starts one week before that date. The X is expected to be in short supply not just for the rest of Q4, but well into 2018 perhaps for the first half of the year.

Not enough handsets available. Lower sales. Lower financial performance during the festive period. That’s a huge amount of short-term pain for Apple to take on. No doubt the geekerati will point out the advances made in chip technology (the A11), the new sensors for FaceID (but is it more secure than Touch ID? The jury is out on that) and the best screen on an iPhone yet (that would be a screen supplied by Samsung, that has lower resolution and is dimmer than the Galaxy S8 and Note handsets, yes?).

No matter the handwaving, Apple is going to sell fewer iPhones in Q4 2017 compared to Q4 2016. As long as Apple’s shareholders are happy to focus on long-term positioning, ride out some poor numbers in Q4 2017 and Q1 2018, and ignore the bad headlines over the lack of stock, then Cook’s gamble could be successful.