Home Sports Hockey Why Washington Capitals Will be Different in Playoffs 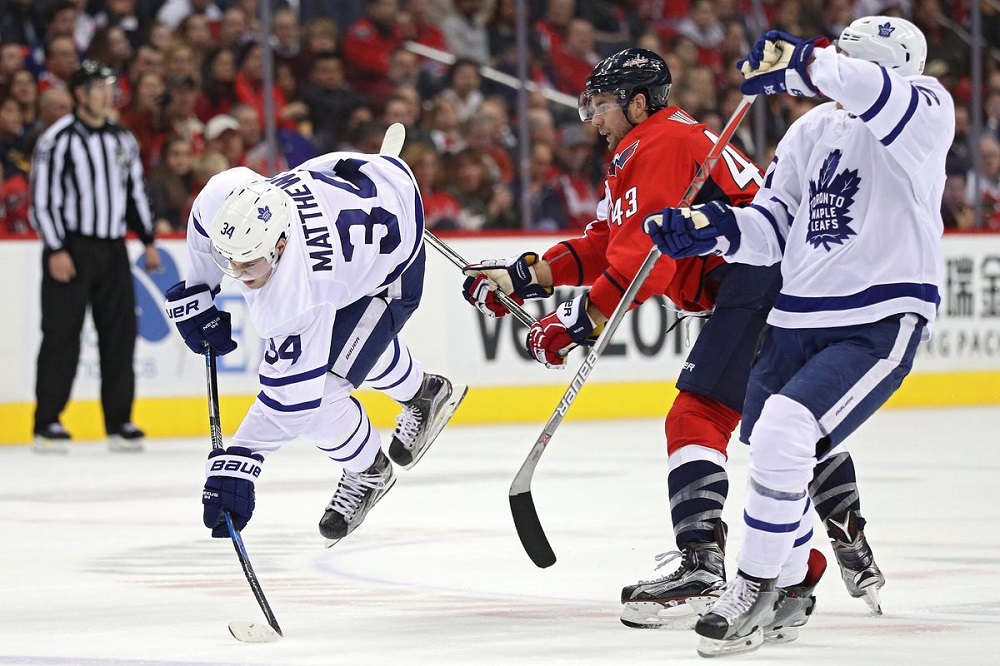 The Washington Capitals cannot be caught in the Metropolitan Division standings. On Wednesday night Alex Ovechkin, Braden Holtby, and all shut out the New York Rangers 2-0 in a game that came from the Verizon Center. The result ends any hope that Pittsburgh had of catching the Caps in the Metro. Furthermore, Washington cannot be caught when it comes to winning the Presidents’ Trophy, the trophy awarded to the team that gets the most points in the standings over the NHL season.

When it comes to Washington’s accomplishment, chances are that it will be taken with a big grain of salt from fans, players, and management alike. The Caps have won a whole bunch of division titles this century, with this year’s marking their 9th since and including the 1999/2000 season. However, for each of those successful regular seasons, there’s nothing but first-round and second-round eliminations in the Stanley Cup playoffs. You would think that their bad playoff results would have to change sometime. However, what is it that has changed with the Caps this season that would make one feel more optimistic about their chances?

Alex Ovechkin, despite often playing well in the playoffs, has been a central figure to the numerous playoff flops over the last decade. When his international career is factored in, Ovi’s team are major underachievers. Usually, when you point to a team as a contender for the Cup, you note the team’s most talented skater. However, you can’t really do that with Washington and Ovechkin with a straight face simply because of the all the teams that have flopped with him as the leader.

The head coach is another individual who is looked at when pundits conjecture on playoff contenders. Washington’s head coach, Barry Trotz, hasn’t been around for long in the American capital city so it’s not like he can be blamed for many of the failures. He’s now coaching his third year with the club, and the team has won a playoff series in each of the first two seasons. The problem with Trotz is that his coaching days in the NHL go all the way back to 1998 and the second round is as good as it has ever got. Accordingly, there’s no real reason to be optimistic about Washington due to the head coach either. 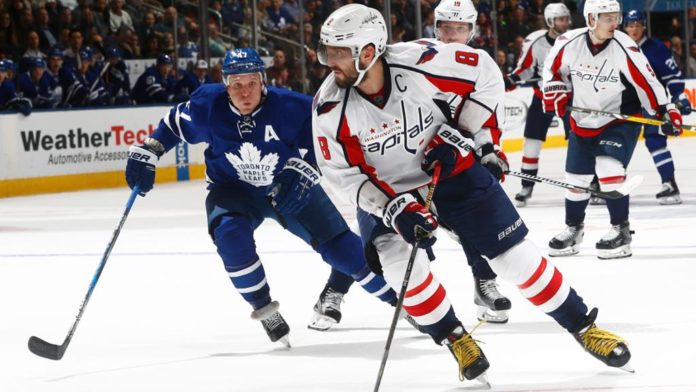 The biggest reason to feel optimistic with Washington is simply the improved play of Braden Holtby. He’s 27 years old and entering the peak physical period of his life. With a .925 save percentage, he’s 2nd best in the league for goalies that have appeared in more than 50 games this season. His goals-against average, which is 2.08, is the best he has posted in any complete season. With his shutout win on Wednesday over New York, he tied a personal best for that statistical category with his 9th of the season. We’ve so many Stanley Cup playoffs in the past where a shutdown goaltender has done whatever it has taken to see his team advance. Holtby is one of the leading candidates to do that in the upcoming playoffs.

Holtby, now playing at what I think will be his best hockey in his life, is my top pick for the Conn Smythe. But for what it’s worth, which actually could be a ton, the Caps also have an outstanding back-up goaltender in Philipp Grubauer (2.07 GAA).

The Capitals are different too when it comes to their best scorer. Nicklas Backstrom has 85 points in 80 games, beating Ovechkin by 17. Backstrom is a long-time Cap, but 85+ points on the year makes this season his best in ages (101 points in 2009/10). That could bring a change in focus for opposing teams, and it’s something that Ovi might benefit from big time. Backstrom will have the complete attention of opposing defenses, something that Ovechkin could definitely punish.

Defenseman Dmitry Orlov and Brooks Orpik both went off for plus/minus in 2016/17. So far they are +31 and +33 respectively, not to mention T.J. Oshie at +27. With a lot of individual stats there is a circularity in some ways: are the D-men’s stellar plus/minus ratings due to the play of Holtby or is his success due to the defense? You could ponder that all day, but the bottom line is that Washington really have it going on and they don’t seem like the same-old-same-old.

With two games remaining in Washington’s regular season, I think that they’ll go into coast mode. That means curbed minutes to star skaters, Grubauer in net, and no pressure to win except for the kind that comes from pride and not wanting to look like you aren’t trying your hardest. Then it’s probably going to be Toronto and then, surviving that, either Pittsburgh or Columbus. The Pens are the Caps’ nemesis for sure, but there’s a chance that the Blue Jackets make the second round. Despite the fact that the 2nd hurdle has been Washington’s stop sign in their best seasons for ages, I think this year they’ll make the Cup finals.