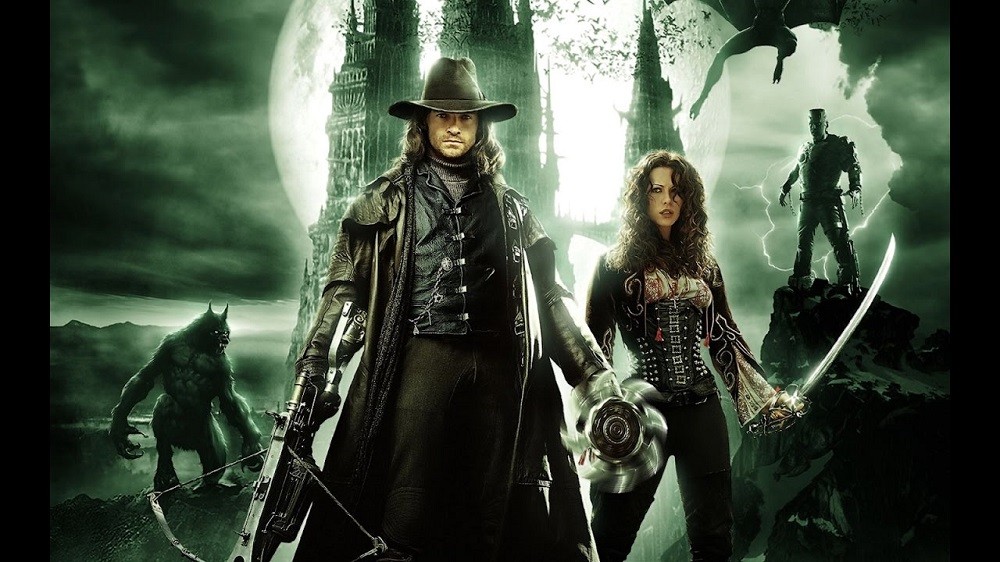 It wouldn’t be too surprising if you have already put Stephen Sommers’ 2004 Van Helsing out of your mind. The fantasy adventure was mildly entertaining, but it really didn’t leave much of a mark in the way others have. But Universal is keen on giving it a second chance seeing as they are rebooting it to be a part of their Monster Cinematic Universe. 2017’s The Mummy, starring Tom Cruise and Sofia Boutella, is the first installment and it will be followed by The Wolf Man, The Invisible Man and, of course, Van Helsing.

It was recently stated by co-writer Eric Heisserer that the character of Van Helsing has been greatly inspired by last year’s Mad Max: Fury Road. While it’s probably fair to say the monster reboot will not live up to the heights of something like Fury Road, at least it’s drawing from the right places. But there has, however, been another development with Van Helsing that could potentially threaten its success.

Unlike the original film that was set in a Medieval fantasy world, co-writer Jon Spaits (who also handled scripting duties for The Mummy) revealed to Collider that Van Helsing will be set in the present day. Spaits, who’s other recent work includes Prometheus, Doctor Strange and Passengers, also discussed how the reboot will fit into the massive scope of the Monster Cinematic Universe.

“[Van Helsing is] a new creation, so it doesn’t owe much of a debt to prior films. But it is still a very romantic departure from the character as incepted in Bram Stoker’s novel, Dracula, where [he] was a Dutch doctor who figures out a very surprising answer to an odd medical question. This is a monster hunter with encyclopedic knowledge. It’s set in the present day, and it’s just filled with good stuff I’m not allowed to talk about. But I’m very excited about this new incarnation of Van Helsing, and I hope that as the Universal Monsters Cinematic Universe begins to take flight, we’ll see him cropping up in other stories, as well.”

It may be too soon to jump to conclusions, but that just sounds like a bad idea. It makes sense for movies like The Mummy and The Invisible Man to be set in the present day because those types of monsters are quite malleable. But the monster-hunting Van Helsing feels like he would only fit into a setting similar to what the original film had. On the bright side, Spaihts did note that Van Helsing has the least amount of background of the characters in the Monster Cinematic Universe, which could definitely allow for some deep exploration and creativity in creating the character.

What still remains to be seen is just how much of a part horror will play in the reboot. It seems more likely that Universal would want to focus more in action rather than with scares in the hopes of bringing larger audiences. But Spaihts seems to think otherwise; he went on to discuss how he’s really trying to inject Van Helsing with some genuine horror and thrills. 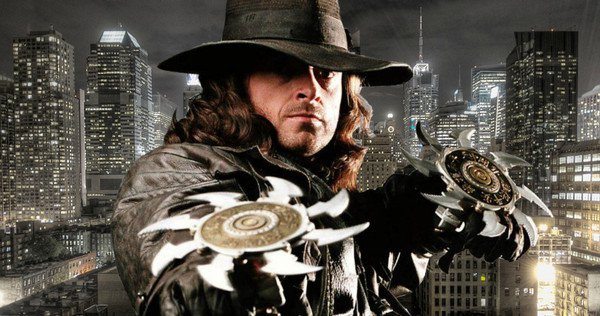 “Even to go back to the original Universal Monster movies with Lon Chaney and Boris Karloff, they were not really terrifying even then. Maybe sensibilities were different and people were easier to scare at the time. But [those classic films were] slow; they’re parlor stories for the most part — not terrifying in modern terms. [Now] we’ve gotten really good at scaring people in movies. So, the nice thing about The Mummy is that it has the swashbuckling action-adventure character of a modern epic action movie, but it’s legit terrifying. It will scare you.”

There’s no denying that Universal’s Monster Cinematic Universe has a lot of potential. Every upcoming installment seems to have its own set of unique strengths, ranging from talented A-list stars to some of the brilliant new visions that the creative teams are bringing to them. Make sure to stay tuned because we will keep you updated with any further developments.

Van Helsing is currently without a release date.