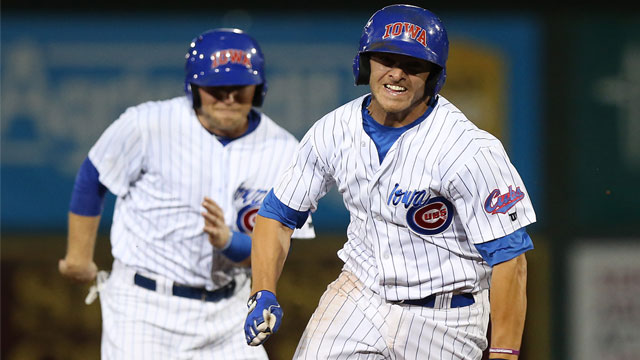 Spring training in Major League Baseball is nothing but exhibition. The players don’t care much about winning and the managers are tinkering with both lineups and strategies as they try to work their players, often the peripheral ones, into form.

For those reasons, it’s important to take spring training achievements with a grain of salt. However, I still think stats from the Grapefruit and Cactus Leagues provide something more tangible than pundit opinion. Furthermore, spring training is a chance to get a glimpse at players that might have been working all off-season in hopes of improving. On that note, here’re some below-the-radar hitters from National League teams that are making a case for themselves this spring. 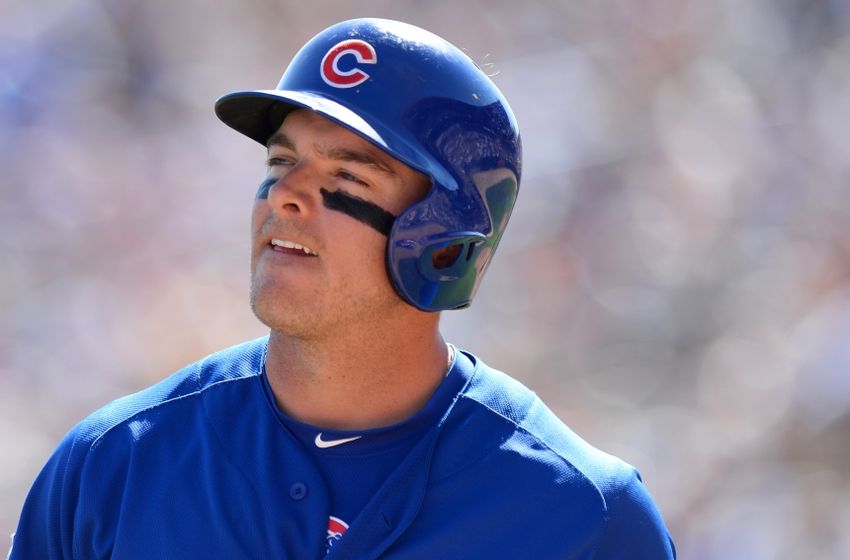 John Andreoli, currently with the Chicago Cubs, has no Major League Baseball experience. However, that will probably change soon as the outfielder has 4 home runs in 27 at-bats so far through spring training. He is striking out a lot as well (13 times in 27 at bats) so he might be taking a page out of Rob Deer’s approach to hitting. However, an OPS so far of 1.308 should go a long way into keeping him out of the minors on opening day.

Austin Barnes is a catcher for the Los Angeles Dodgers, a position that is not normally associated with offensive production. However, so far in spring training Barnes has been an on-base type of guy as he has drawn 6 walks and tallied 9 hits in 33 plate appearances. Currently, the 26-year old has an OPS of 1.232 in spring training, perhaps hinting that he is ready for consistent work at the Major League level in games that matter.

Wilmer Flores of the New York Mets already has ample Major League Baseball experience, having appeared in 837 career games. Playing in the shortstop position, coaches will look at his defensive fielding abilities first, but anything that he brings to the plate will help make his side more of a contender. Flores has demonstrated some patience so far this spring as he leads spring training with a .552 on-base percentage. With 10 hits in 22 at-bats, Flores has an impressive OPS of 1.143 that is clearly an improvement over his career spring training OPS of .713.

Left-fielder Scott Van Slyke has been very effective at the plate during spring training so far. His OPS is 1.328, well above his career spring training OPS of .932. With 5 extra-base hits in 29 at bats and 6 walks the 29-year-old might be coming into his own. Van Slyke did not have a great season at the plate last season, but perhaps his improved play in spring training means that he will be getting back to the kinds of averages that he posted in 2014.

The Philadelphia Phillies, since the 2011 pennant-winning season, is a franchise that has taken its lumps. Those lumps have kept them out the limelight when it comes to national exposure, and that means a lot of fans might not know about the talent that they do have. Maikel Franco, a third baseman for Philadelphia, currently leads all of spring training with 6 home runs. Furthermore, it’s not a trend that should be dismissed as fluky due to Franco’s 2015 season.

He appeared in 80 games last year, and he had 14 homers while knocking in 50 RBIs. He’ll turn 24 years old over the course of the 2016 season, and that means that improvement should still be expected out of this emerging slugger. While he suffered an injury last year (wrist), the at-the-plate production during spring training suggests that there are no lingering effects. Look for this guy to hit between 23 and 28 homers this year if he gets a full 500 at-bats.