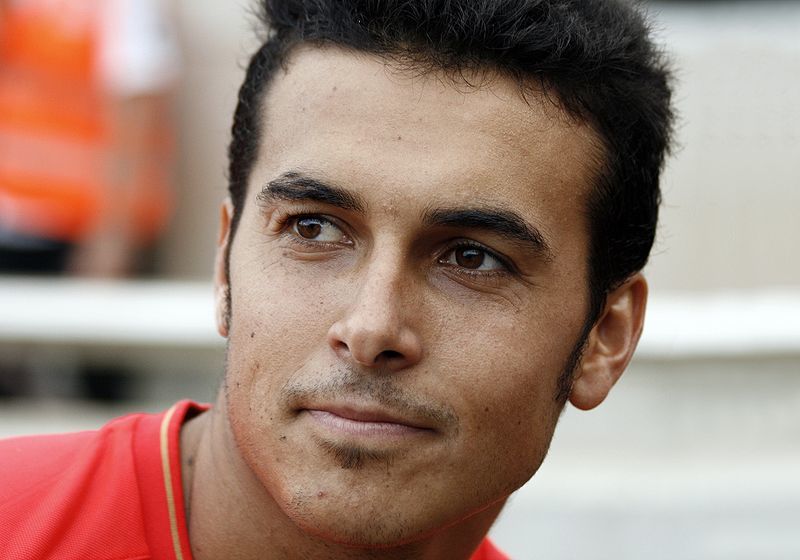 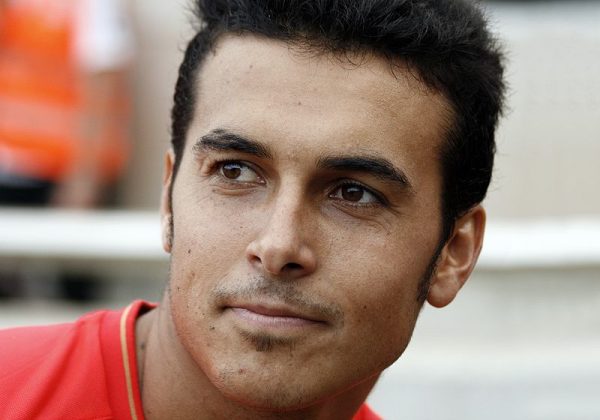 In a major coup, Chelsea completed the acquisition of Pedro Rodriguez, who up until the Stamford Bridge outfit’s bid, looked on his way to Manchester United or Manchester City. The former Barcelona man showed his qualities on his Blues’ debut with a goal and an assist each. If early signs are anything to go by, there is still a lot to come from the Canary Islander.

The latest Manchester City acquisition is going to significantly bolster their defence. The Citizens were hampered by the fitness issues of Vincent Kompany and Eliaquim Managala’s first season jitters last term, but in Otamendi they have a player tailor-made for the Premier League.

The France international has landed at Upton Park from Marseille and has stamped his class in his first few games in the English Premier League. He ran the show in the Hammers’ wins over Arsenal and Liverpool and will be even more effective once he settles in to the new league.

The burly Frenchman made 15 Premier League appearances for Chelsea last season; however, he has seen action in all four of their league games so far this season. And with John Terry and Branislav Ivanovic struggling for form, Zouma is likely to play a significant role in Chelsea’s campaign.

The young Catalan was unexpectedly thrust into the Arsenal first team last season after injuries to several defenders. But despite his young age, the right-back held his own and secured a place in the team on merit. He has been preferred over Mathieu Debuchy so far.

The former Southampton man has moved to Manchester United and has featured in all of the Red Devils’ games so far. The elegant Frenchman is expected to hold his new team together from his position in deep midfield – a role he excelled in at St. Mary’s.

The Belgian had been prolific during his stint at Aston Villa and has earned a move to Liverpool. The 24-year-old has netted only once from his first four games for the Reds, but with promise of much better service at Anfield, the forward is likely to be among the top goalscoeres come the season’s end.

The Dutchman has been brought to Southampton by Ronald Koeman and the midfielder – who has garnered comparisons with Xavi Hernandez – will be keen to make absence of Morgan Schneiderlin not felt by the St. Mary’s faithful.

The Ghana international is fast proving himself to be the signing of the season so far. The Swansea City forward came for free from Marseille and has scored three goals from his first four games for the Swans.

The Switzerland international made an unexpected move when he landed at the Britannia Stadium from Inter Milan. The skilful winger will be eager to stamp his obvious class at Stoke City and elevate them to greater heights.