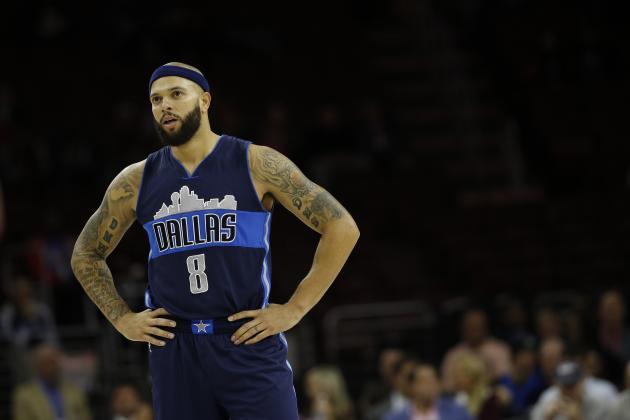 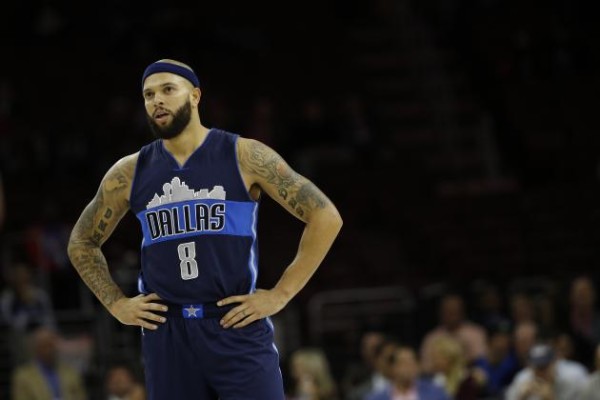 So you want to try Fantasy NBA Basketball

So you’ve won a few bucks playing daily fantasy football on FanDuel, DraftKings, or any number of smaller DFS sites this year. And you’re feeling pretty cocky about you ability to draft a winning lineup from the comfort of your recliner while sipping on a beer.

Now you start to panic. The NFL season is running out of games, and soon you’ll be forced to choose players from just a few contests based on the limited teams in the postseason.

So what can you do? I guess you could enjoy the offseason with family and friends. Maybe get outdoors, do some fishing or hiking. How about training for a marathon?

All that sounds good, but in reality requires a ton of effort on your part. And we both know you don’t have it in you.

So just face facts. You need another daily fantasy outlet. Something that can be accomplished from that same recliner.

Lucky for you the NBA plays like 8,200 games a year, so that’s perfect for daily fantasy. You can compete in NBA fantasy games almost every single day.

Checking the NBA schedule for today, I see six games on tap, then nine games tomorrow. Then on Thursday they reload and start again. It’s like an NFL Sunday every other day.

No telling how much money you can win on DraftKings or FantasyHub with all that action available.

I guess it’s possible you could lose some cash too, but how likely is that? You did say you felt pretty good about your fantasy football skills, right?

How much harder can fantasy basketball be?

I’m no NBA daily fantasy shark but did spend a lot of time on fantasy basketball last year. And as soon as I get done lighting ten dollar bills on fire this NFL season I’m going to make another run at the NBA.

So if you are totally new to fantasy NBA balling I can help you out. I’m gonna give you some tips to get you started. Later on, I will do a five week NBA blueprint similar to the NFL trial did for ten weeks. But for now I just want to help you newbies hit the parquet floor running.

Here’s five tips on how to not completely waste your bankroll while playing daily fantasy NBA basketball.

5. Not listening to commentator narratives is important with NBA action just like in the NFL. Just because the talking heads on TV love to lick the hi-tops of Lebron, that doesn’t mean he’s the best fantasy play each night.

Listen to ESPN long enough and you’d think LBJ could outscore most teams in fantasy points all by himself.

4. Your opponents matter just as much as your knowledge about the NBA. Pick a head to head against a pro and watch the odds get stacked against you as they fire up their freaking software that shows player models with details you can’t even fathom.

3. Better have plenty of time on your hands. The NBA really does play a ton of games. 82 before the playoffs. If you have to see the action in actual games and not just the raw stats, then I hope you don’t work more than 20 hours a week. If so, good for you and good luck with this NBA thing.

2. Choose players that are consistent. The NBA isn’t as up and down as the NFL. Russell Wilson might throw five touchdowns one week then not do so again for eight weeks. Kevin Durant‘s baseline of points and assists are not going to fluctuate in that manner.

Consistency is easy to spot from players that are stars or mid tier guys. But if you’re looking to fit in in some bargain backups, you need to compare minutes. If the starter usually played 80 percent of the game, then his backup will see similar time on the court. You can’t gain any fantasy points with a guy that rides the pine for very long.

1. NBAers of 2015 are soft. I don’t remember MJ taking off every ten days like some of these stars do now. And checking the injury report is not like in NFL games. Many NBA lineups list players as gametime decisions. That means you have to be ready to change your lineup with just a few minutes to spare when a guy is a late scratch. If not then you have a player on your fantasy team that will score zero!

So you have to not only be ready to remove that player who is a game time decision, you have to have another guy in the same price range ready to swap in.

***Disclaimer for you low-lifes seeking to sue any and everybody connected to the DFS industry. Don’t bother suing me over these tips. I’m judgement proof, that is unless I hit it big on DraftKings. If that happens I will likely head to Canada or Brazil thus rendering any DFS civil lawsuits here in the States irrelevant….I think.