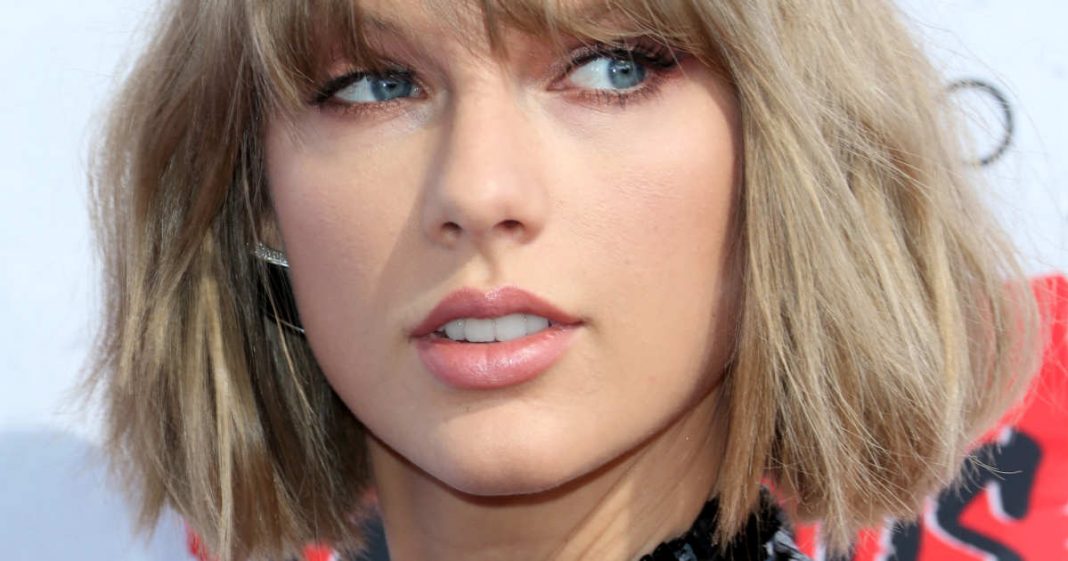 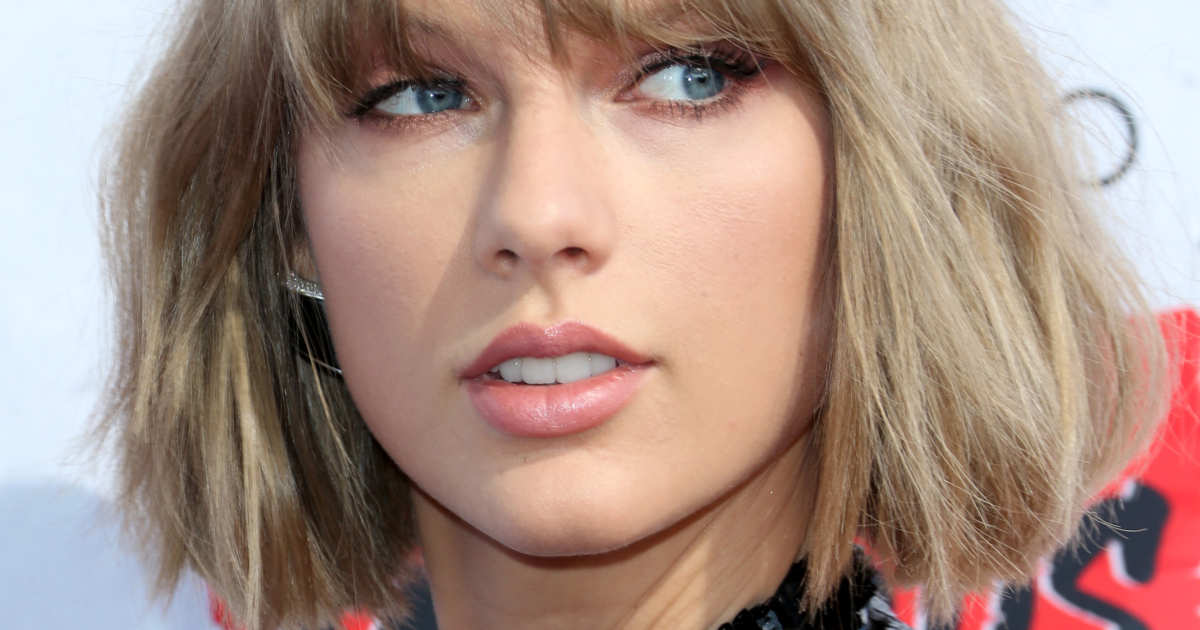 A lot has changed in a year…singer Taylor Swift is reportedly not attending the upcoming 2016 MTV Video Music Awards. Last year the singer took home four awards. However, this year she was completely snubbed – although her two videos Out of the Woods and Wildest Dreams were in the running.

Considering she was one of the biggest successes of last year’s award show, it is pretty shocking to hear that she will not even be attending this year (and we won’t see shots of her dancing up a storm in the audience).

While insiders close to Taylor claim that she never planned to attend this year’s show, others are saying that it is due to all of the Kanye drama that went on a few weeks back.  The latter seems to be the more likely, as Kanye will have a notable presence at the show. In fact, MTV is reportedly allowing him to have 4 whole minutes to do whatever he wants on stage. According to TMZ, executives and producers of the award show agreed to be left completely in the dark about the rapper’s plans. Thus, viewers won’t know till the show airs whether Kanye will be performing a song from his successful album The Life of Pablo, or just ranting away about whatever pops into his head.

There have been a few rumors swirling around that Kanye will try to make amends with Taylor Swift at the show. Some are speculating that Taylor may even make a surprise appearance. However, with all of the drama that went down between them being still very fresh, it is highly unlikely that there will be any reconciliation between them on the MTV VMA’s stage this year.

You can catch the MTV Video Music Awards when it airs on Sunday, August 28th on MTV. 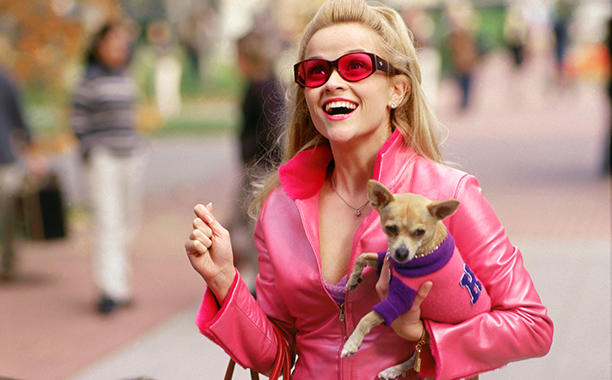 It’s hard to believe that it has been 13 years since Legally Blonde 2: Red, White & Blonde was released. The movie furthered the story of sorority queen-turned-Harvard Law School graduate Elle Woods, as she continued to conquer the legal world (while still looking picture perfect). The Legally Blonde franchise has since established itself as a classic – with many fans remaining hopeful that actress Reese Witherspoon will someday return to her infamous role.

On Thursday, Reese chatted with fans on a Facebook Live video session. Here, she discussed her experience playing the character of Elle Woods and even hinted at the possibility of making the franchise into a trilogy. Reese confessed, “[I] loved making Legally Blonde, because I love pink! It was really fun…a lot of people have asked me if we’re going to make another Legally Blonde, and we’re thinking about it!”

While “we’re thinking about it” is nowhere near a clear go-ahead, it was enough to get fans riled up on social media. Hopefully, the frenzy that arose from the glimmer of hope Reese gave fans during her Facebook Live session is enough to convince the studios that the world is ready for more Elle Woods!

Ryan Lochte‘s attorney let it be known that the Olympic swimmer would not be responding to the recent charges brought against him from Brazilian authorities for making a false statement.

The charge relates to a claim he made that he and three team-mates had been robbed during the Rio Olympics.

The story began when Mr. Lochte said he and three fellow swimmers had been robbed at gunpoint in a taxi by men with a police badge as they returned to the Olympic village from a party.

But the police say he made up the story and officers produced video evidence that the group were actually challenged by security guards after they had vandalized a petrol station toilet.

He has admitted he was drunk and apologized, but he now has to decide whether or not to return to Brazil to answer the charges.

Several sponsors, including clothing manufacturer Speedo, dropped the swimmer in the wake of the incident.

But one company, Pine Bros Softish Throat Drops, signed the athlete up, saying people should be more understanding and that he will use the campaign slogan “Forgiving On Your Throat” in an advert.

The US and Brazil have an extradition treaty which Brazil has flouted in the past. Authorities in the US could take the same stance if Mr. Lochte is found guilty.

The crime faces a maximum penalty of 18 months in prison, and the 32-year-old can be tried in his absence.