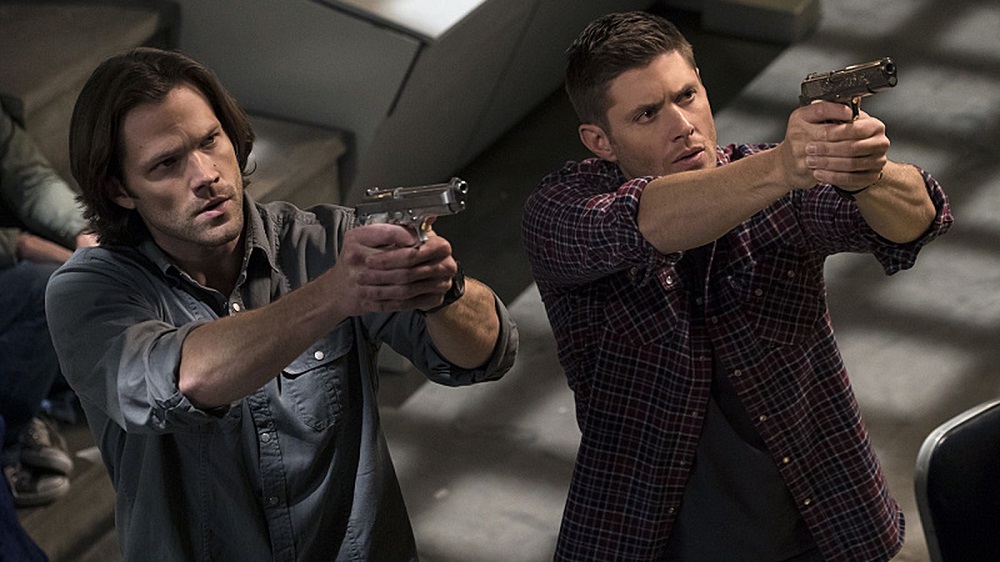 Few TV shows get past their 7th seasons due to a combination of popularity and good creative teams. “Supernatural,” now on its 12th season is well on its way to becoming one of these shows due to its popularity, great acting, music, references to pop culture and creativity which includes its fearless ability to parody itself. Though its ratings may not match popular shows like The Walking Dead, its ratings remain consistent due to its legion of devoted fans, many of whom wish for the show to never end. Currently, there’s no end in sight according to the show’s producers as long as the main cast remain happy with their roles.

“Jared and Jensen are both very happy, and like I said earlier, I’m thrilled with the creative direction of the show… It’s the same answer I’ve been giving for years,”

With other popular shows, there are cases when they end prematurely due to the unavailability of one of the main cast due to death or other personal problems, or one or several of them are no longer happy doing the show. Some shows end because of failed salary negotiations, or the creative team ran out of creative juice. Several promising shows fizzle out due to the latter like Heroes and Lost. These are problems every show has to deal with, but Supernatural so far has weathered these issues and will be on its 12th season this coming October.

“Creatively, the show is fantastic… If the ratings hold, the show could outlast my tenure in this chair.”

Supernatural premiered September 13, 2005 as a show about two brothers hunting down supernatural creatures while at the same time looking for their dad in a monster-of-the-week format which later featured season-wide story arcs. The show deals with everything supernatural from ghosts, fairies, vampires, demons up to Lucifer himself. The show’s popularity transcended the original intention of five seasons by series creator Eric Kripke and is now on its 12th. After the 5th season, the show then featured concepts such as heaven, hell, purgatory, the ancient Leviathans, the mother of all monsters, God’s sister the Darkness and even God Himself. After featuring the latter, many fans have been anxious that the show could end because what other supernatural concept could trump God and His sister. But after proving that there are stuff to deal with beyond Lucifer himself, there are still tons of supernatural lore out there beyond God and as long as the cast is happy and the fans are happy, the show has no intention of stopping.

The reasons the show probably lasted so long is because of the great performance and appeal of the main cast. Jensen Ackles and Jared Padalecki as brothers Dean and Sam Winchester respectively, appeal to both sexes as cute and hunky for women and as macho and relatable for men. The supporting cast Misha Collins who stars as the angel Castiel and Mark Sheppard as the demon Crowley are also very popular among fans. Other fan favorites include Jim Beaver as Bobby Singer, Mark Pellegrino as Lucifer and nerd favorite Felicia Day as Charlie. Another reason for Supernatural’s popularity is the show’s creativity. The show has managed to showcase most of the world’s supernatural monsters and concepts aside from the staples of ghosts, werewolves and vampires. One can expect from the show’s title that it only delves in horror, action, suspense and maybe a little drama but the occasional touches of humor is what makes the show fun to watch. It’s as scary as it is funny much like Buffy the Vampire Slayer and Scooby Doo. There are episodes that are humorous throughout and the creators aren’t afraid to parody the show itself. Meta episodes like The French Mistake from season 6 are considered fan favorites. If you’re not a fan of Supernatural, feel free to try out the first two seasons on DVD and you might end up buying seasons 3 to 11. 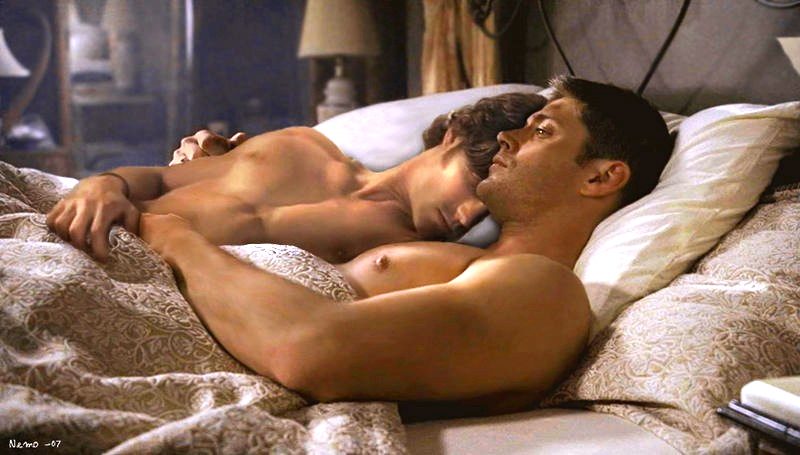 15 Fan favorites (in no particular order and debatable), mostly the shows with touches of humor include:

According to Mark Pedowitz, a spinoff might be in order, so as to take advantage of the show’s popularity, perhaps give the show a fresh twist with a new cast of hunters from popular characters of previous episodes. A spinoff was attempted featuring a Romeo-Juliet story between werewolves and shape shifters but failed to take off similar to what happened with the Agents of SHIELD spinoff, Marvel’s Most Wanted. There’s also a Supernatural anime series based on Seasons 1 and 2 which hopefully will be continued.

Many fans are eager to see what happens next as the brothers may have to deal with a disruption to both their family dynamic and the way they do their work on the upcoming season 12. Pedowitz says that Jared and Jensen remain committed to the show and as long as they are and ratings continue to hold up, Baby the Impala’s engine will just keep on running. Carry on, wayward sons.