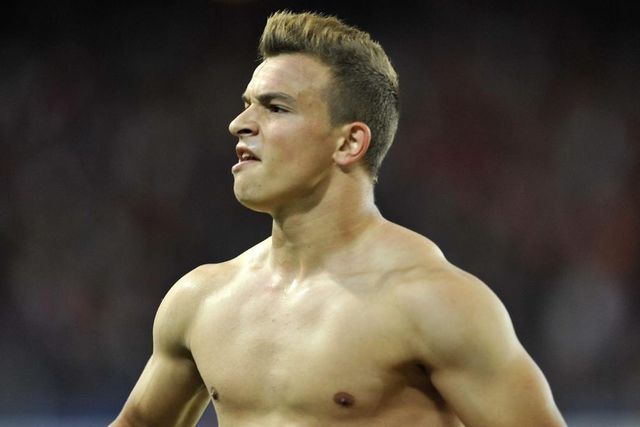 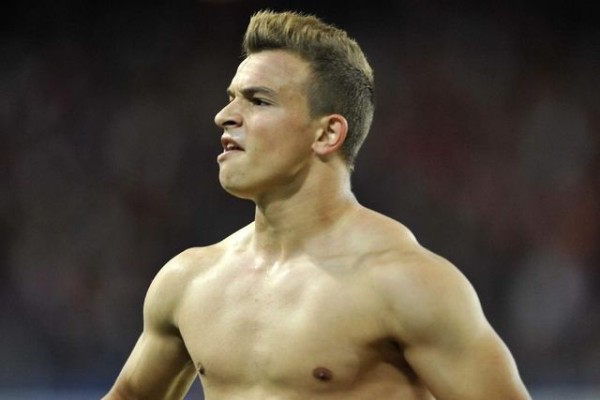 Last month we’ve heard some impossible transfer gossip and also some which are now done deals. The most astonishing rumor at present is Xherdan Shaqiri’s move to the Premier League outfit Stoke City.

The Swiss international moved from Bayern Munich to the Serie A giants Inter Milan this year and he is already being linked to a move out of San Siro. According to Sky Sports Italia, Inter have accepted a €17 million deal for the 23-year-old midfielder and it is believed that the player is yet to give his approval. If the deal goes through Mark Hughes will have ex-players of Barcelona, Inter Milan, Bayern Munich, Manchester United and Liverpool at his disposal to pick his Match Day squad. 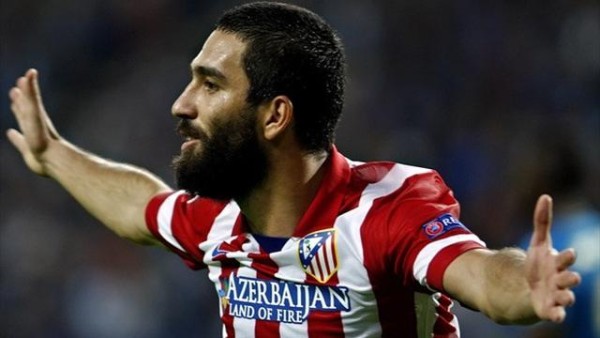 According to Daily Mail, Chelsea are closing in on the signing of Arda Turan from Atletico Madrid. It is believed that the West Londoners have submitted a £29 million offer to Atletico Madrid. Arsenal, Liverpool and United are also in pursuit of the winger but the Blues are leading the race.

The former Real Madrid star, Robinho is set to move to the Chinese league as Guangzhou Evergrande are very close to getting the signature of the Brazilian. Robinho will link up with his compatriot Paulinho, who sealed a £9.9m move to the Chinese club recently.

AC Milan are looking forward to bring Zlatan Ibrahimovic from PSG but they are keeping Fernando Llorente as the backup target if the Swedish striker prefers not to join the Italian giants. Their arch rivals Inter Milan are chasing Stefan Jovetic of Manchester City and the deal will most likely be sealed with this week.

Lazio are considering to bring Pato back to the Serie A. The striker was a hot young prospect a few years ago but he failed to live fulfill his potential and returned to Brazil in 2013 to join the Brazilian club Corinthians. The Italian club are hoping that Corinthians will accept their bid of £5.6 million for the 25-year-old.

Juventus are keen on adding Thiago Silva to their star studded squad. Allegri is reportedly interested in the Paris Saint Germain centre back with Monaco’s Aymen Abdennour and Bayern Munich’s Medhi Benatia also believed to be on the shortlist. The Serie A runner-ups Roma are interested in a move for PSV midfielder Georginio Wijnaldum, who is valued at around £10.6m.

The former La Liga champions Atletico Madrid are hoping to re-sign Felipe Luis from Chelsea. The left-back didn’t get much game time at the Stamford Bridge and is reportedly unhappy with his situation. Diego Simeone is also keen to sign the Chelsea misfit Juan Cuadrado, who moved to the Premier League in January. According to multiple sources, Dnipro’s Yevhen Konoplyanka has also been offered to Atletico.

The most bizarre transfer news this transfer season was surrounding the former Arsenal player Gervinho. Gervinho’s move to Al Jazira fell through because his demands for a helicopter and private beach were not met by the club.