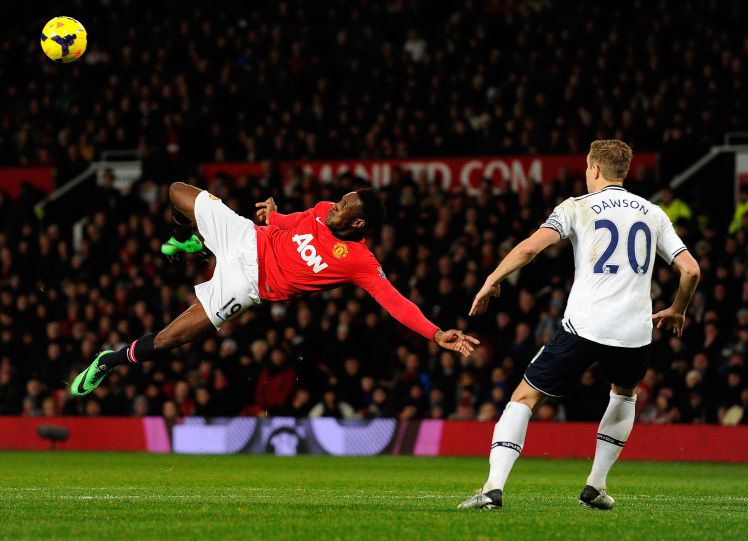 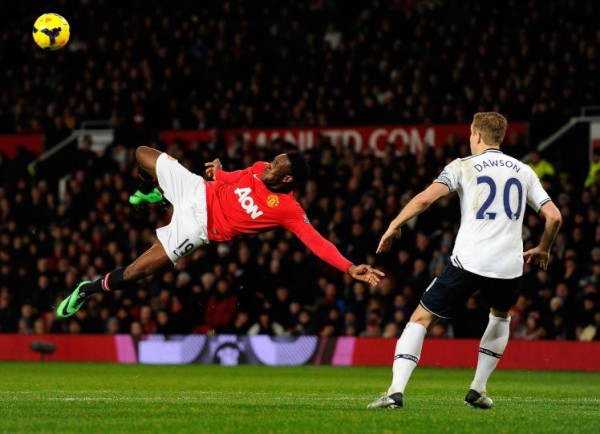 The wait is over. The Barclays Premier League is back after a big summer break. Most teams in the English top division have tried their level best to strengthen themselves on all fronts.

Manchester United finished fourth on the table in the 2014/15 season and thus they need to play play-off matches to advance to the Champions League group stage. The English giants are drawn against the Belgian side Club Brugge and the first leg of the fixture will be played at Old Trafford on August 18.

United’s pre-season was somewhat similar to last year’s trip to the United States. They won all the matches except the final one against Paris Saint Germain. PSG won the ICC trophy against the holders and also took Man United’s record signing, Angel di Maria, in the same week.

Ed Woodward made sure that all the new signings join the squad in the pre-season tour to the United States. The new players gelled really well with the squad and the team seems set to start their campaign at Old Trafford on Saturday. Memphis Depay has been handed the legendary number 7 jersey and Bastian Schweinsteiger will wear the number 31. Luke Shaw has also changed his jersey number from 3 to 23.

Louis van Gaal gave equal opportunity to all his squad players in the tour and after the last match he claimed that he has already thought about his starting eleven on the opening day. The 63-year-old has a lot of attacking options at hand, while they are still unstable at the center back position. Schweinsteiger, Rojo and De Gea won’t feature for the 20-time English champions in the first week of 2015/16 Premier League season.

Sergio Romero, Darmian, Depay and Schneiderlin might make their Old Trafford debut at the weekend. United’s Dutch boss has axed his best player of last season and told the reporters, “I think a human being is more than only a player, and he (De Gea) cannot manage that.

According to Van Gaal, Manchester United supporters will have to wait a bit more to witness their first ever German player. He said, “Schweinsteiger also came at the last moment so I don’t think he’s fit enough. We have to build his fitness.”

The former Ajax and Barcelona boss is hopeful of a strong start to the campaign as they don’t have any injuries. He said, “I think that we are far better now than last year when we started, so I have a lot of confidence. When we play in the same style and at the same level as the last six months of last season, then we can make a good year.

Spurs played their last friendly game on Wednesday against AC Milan. The Londoners beat the Italian giants 2 – 0 in the Audi Cup 2015 after losing out to Rafael Benitez’s Real Madrid. Pochettino’s men played an extra game this week and have to travel to Manchester on Saturday. Hence, fatigue can play a big role as they face a totally renovated Manchester United.

Spurs midfielders Ryan Mason, Andros Townsend and Alex Pritchard are all doubtful to participate in the game at Old Trafford. Spurs’ French keeper, Hugo Lloris, might also miss the clash.