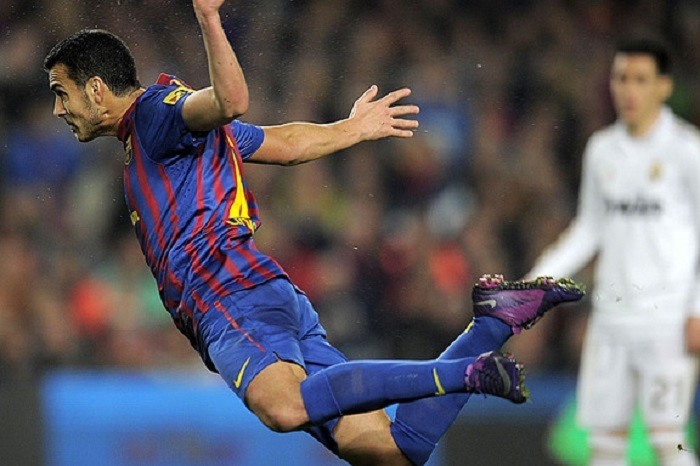 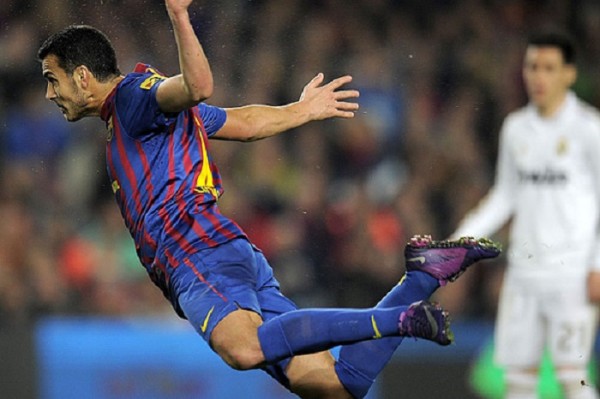 Nickolas Otamendi and Pedro have joined the ranks at Manchester City and Chelsea respectively, ending the speculations linking them with the Premier League giants Manchester United.

In the pre-match conference before the Newcastle game, United’s Dutch manager Louis van Gaal trashed the rumors by suggesting that media created the rumors and the club was never interested in both the La Liga players.

Otamendi was included in La Liga Team of the season 2014/15and he can form a regular pairing with Kompany in the heart of City defense. Manuel Pellegrini is glad after signing the Argentine center back from Valencia.

Pellegrini said, “I think we needed another centre-back. We analysed different options and we decided he was the best. He is a very good player, who is improving every year. He will be important for our team.

“He is an established international for one of the best nations in world football and I have no doubt that he has the right mentality to fit into a squad where he will find many familiar faces, including Eliaquim [Mangala] and Fernando, who he played alongside in Portugal.”

Otamendi, who was allegedly keen to move to Manchester United, put pen to paper a five-year deal worth £32m and also claimed that joining City was a dream come true for him.

“To be here inside a club that looks so wonderful from the outside is a dream,” said the 27-year-old ex-Porto player.

It is also believed that the former Premier League champions are in advanced stages of signing Kevin de Bryune from Wolfsburg. The former Chelsea player has been City’s target throughout the summer transfer window and will soon complete the deal which is believed to be of more than 50mn pounds.

Jose Mourinho won’t be happy to see yet another former Chelsea player play for their title rivals. The Blues boss has had a tough start to the season. The West Londoners lost to Arsene Wenger’s Arsenal in the Community Shield and have earned only a point from the opening two games in the league.

The newly crowned champions need to get back to the winning ways and their latest signing could be the catalyst to yet another silverware winning season for the Blues. Pedro has won it all with club and country and he has joined the Londoners for more game time. Pedro will wear number 17 jersey, whereas his fellow new signing Baba Rahman will now wear his preferred number 6 jersey.

After completing his move to the Stamford Bridge, the diminutive Spaniard told the official club website: He said: “I am very happy to be here. I am very excited to start my adventure at Chelsea and I am here to keep winning titles.

“Thanks to the club and the supporters for giving me the opportunity to put the blue shirt on.

Manchester United are believed to divert their attention to Thomas Muller and Greizmann after ending their interest in Barcelona’s star man.