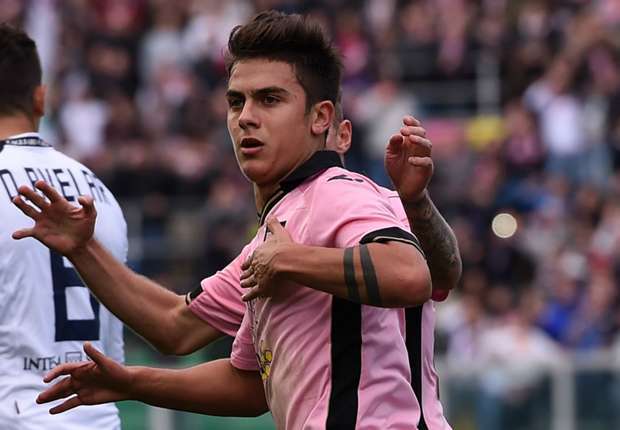 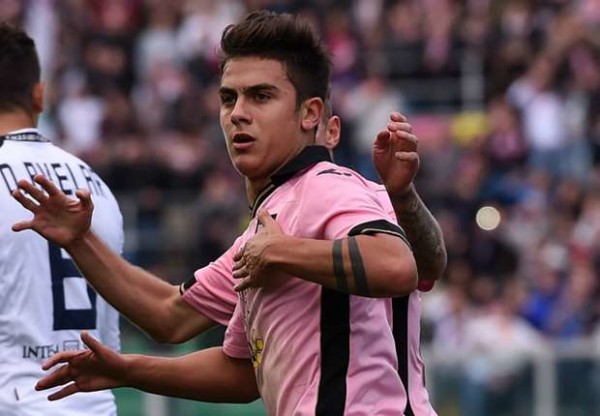 Newly-promoted Carpi registered their first win of the Serie A campaign when they registered a 2-1 win over Torino and thereby moved out of the relegation zone into 17th spot in the league standings.

Roma registered an emphatic 4-2 win over Palermo on Sunday, courtesy of a strike each from Miralem Pjanic and Alessandro Florenzi and a brace from Gervinho. The win has moved the Italian capital outfit to fourth in the standings as rumours rise of Carlo Ancelotti taking charge of the club from Rudi Garcia.

A late goal from Massimo Maccarone was enough to hand Empoli a 1-0 win over Sassuolo.

Inter Milan headed to Sampdoria after a crushing 4-0 defeat at the hands of Fiorentina – a defeat that had brought an end to their run of five successive league wins – and they had to contend with a solitary point from their visit to the Luigi Ferraris as Ivan Perisic cancelled out a goal from Luis Muriel. Inter slipped to second behind La Viola in the league standings as Roberto Mancini attempts to find answers to his side’s recent setbacks.

The evergreen Antonio Di Natale had put Udinese ahead in the 47th minute of their clash against Genoa, but they won a penalty that was duly converted by Diego Perotti in the 76th minute to salvage a point. Udinese are now 14th, while Genoa dwell in 15th in the league table.

Alvaro Morata, Paulo Dybala and Sami Khedira were on the scoresheet as reigning Italian champions and 2015 Champions League finalists Juventus finally looked like they are coming into their own in the league as they registered a convincing 3-1 win over Bologna.

They have been thoroughly convincing in the Champions League, having registered wins over Premier League table toppers Manchester City and reigning Europa League champions Sevilla, but were struggling in the domestic league. Massimiliano Allegri will hope that their result against Bologna turns out to be a harbinger of good things to come in the season as they attempt to secure their fifth successive Scudetto and make another deep run in the elite European competition.

The Old Lady are now 12th in the league table, while Bologna are rock bottom with just three points from their first eight league games.

Keita Balde Diao and Filip Djordjevic struck a goal apiece for Lazio to hand them all three points against newly promoted Frosinone. The win lifts Lazio to third, while Frosinone slip to 19th.

Lorenzo Insigne was in inspired form for Napoli as he grabbed a brace against AC Milan, while Allan gave an early lead to the Partenopei and Rodrigo Ely’s own goal completed a humiliating 4-0 loss for the Rossoneri at the San Siro. The loss has seen Milan down to 11th, while Napoli now move to sixth.

Josip Ilicic, Borja Valero and Verdu scored once each to help Fiorentina to a 3-0 win over Atalanta that has moved La Viola to the top of the Serie A standings.