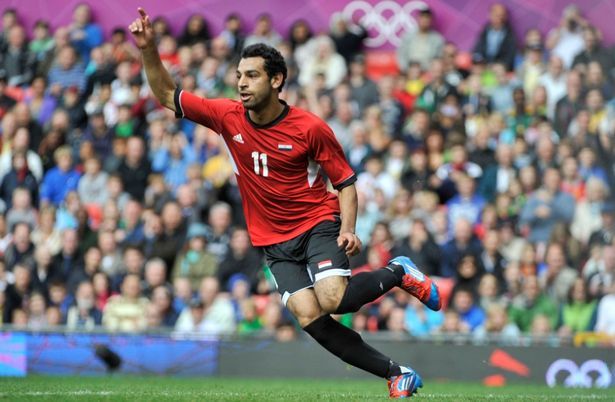 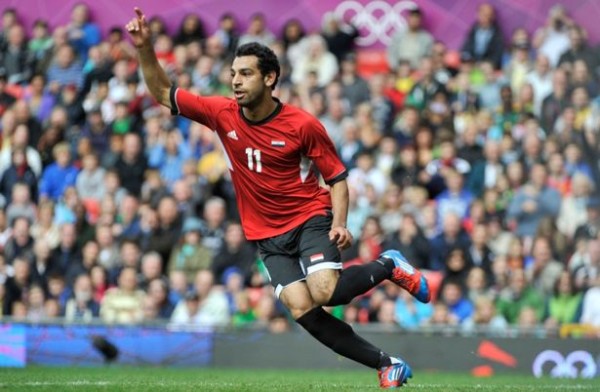 Second half strikes from Leandro Paredes and Massimo Maccarone helped Empoli overhaul Udinese’s 1-0 lead from the first half and register their first win of the 2015/16 Serie A season that lifted them to 14th in the league standings; meanwhile, Udinese are now 18th after three successive defeats following their win from the opening weekend.

A brace from summer signing Carlos Bacca and a strike from Giacomo Bonaventura helped Sinisa Mihajlovic’s AC Milan to a 3-2 win over Palermo and moved the Rossonerri to ninth in the table as the San Siro giants attempt to return amongst the EuroSecond half strikes from Leandro Paredes and Massimo Maccarone helped Empoli overhaul Udinese’s 1-0 lead from the first half and register their first win of the 2015/16 Serie A season that lifted them to 14th in the league standingspean elite after a disastrous season under Filippo Inzaghi last term.

A 42nd minute goal from Mauro Icardi was enough to help Inter Milan to a narrow 1-0 win over Chievo Verona. It was Roberto Mancini’s side’s fourth successive win of the 2015/16 season and sees them occupy top of the standings as they attempt a return to the Champions League after missing out on European competitions all together, having finished eighth last term. The Nerazzurri have scored five goals and have conceded only once – against Frosinone – thus far.

In a first half that saw three goals, Roma went into the break against Sassuolo 2-1 down; Gregoire Defrel and Matteo Politano were on the scoresheet for the visitors at the Stadio Olimpico, while the legendary Francisco Totti scored Roma’s goal. It was a historic goal for the life-long Roma supporter as he reached the landmark of 300 goals for his beloved club.

Post the break, Chelsea loanee Mohamed Salah struck a thunderous volleyed strike to bring the scores level in the 49th minute, but Rudi Garcia’s men couldn’t grab the winner in the remaining 40 minutes of the match and dropped two points in the title race.

The game between Atalanta and Hellas Verona went down to the wire and saw goals late in the game. Maximiliano Moralez gave Atalanta a 1-0 lead one minute from the end of normal time in the second half for what looked like a winner, but Eros Pisano struck in the seventh minute of extra time to clinch a point for the visitors.

Bologna ran 1-0 winners against newly promoted Frosinone and moved to 17th as a consequence.

Reigning Italian champions Juventus continued their resurgence in form and followed up their midweek win over Manchester City with a 2-0 win over Genoa to register their first league victory of the season and moved to 13th as a result.

A Fabio Quagliarela double gave Torino 2-0 win against Sampdoria, which moved the Turin giants to second behind Inter, while the Genoese outfit are now seventh.

Khouma Babacar’s first half strike was enough to help Fiorentina to a narrow 1-0 win against Carpi.

Gonzalo Higuain struck a brace and Allan Loureiro, Lorenzo Insigne, and Manolo Gabbiadini struck once each to help Napoli hammer Lazio 5-0 that moved the Partenopei to 11th with their first win of the season. Meanwhile Lazio are now tenth, having won twice and lost as many times from their first four games.